Competing against almost 6000 students, Ryan scored the top mark in Britain in the RSC National Chemistry Olympiad – a stunning 97%, where the threshold for Gold was 53%. The top 25 contestants were invited to a selection camp in Cambridge, culminating in a 4 hour practical and a 4 hour theory examination. Place in the top four, Ryan was the second person ever to be selected for the UK team while still in Year 12.

Following an invigorating four days of training at Cambridge University, he then set off with his British team mates for the International Olympiad in Thailand in July, a contest for the world’s most talented Chemistry students at secondary school level, designed to stretch and test their independent and creative solving of chemical problems.

79 countries from around the world each sent a team of four students who competed in a five-hour laboratory practical and five-hour written theoretical examination.

In spite of his extraordinary achievement, Ryan says that he was ‘slightly annoyed’ that he changed his answer at the last minute which meant that he missed out on a Silver Medal by a fraction of a percent! But the IChO is not only about testing skills. It also aims to promote international contact in chemistry, friendships between young scientific workers of different nationalities and exchange of pedagogical and scientific experience.

It was a great experience to meet new people and make friends who are all very interested and talented in Chemistry. Most of all I’m very ready for next year’s Olympiad which promises to be a wonderful event marking the 50th anniversary of IChO and another perfect opportunity to compete against the very best Chemistry students from each country, this time even more prepared! 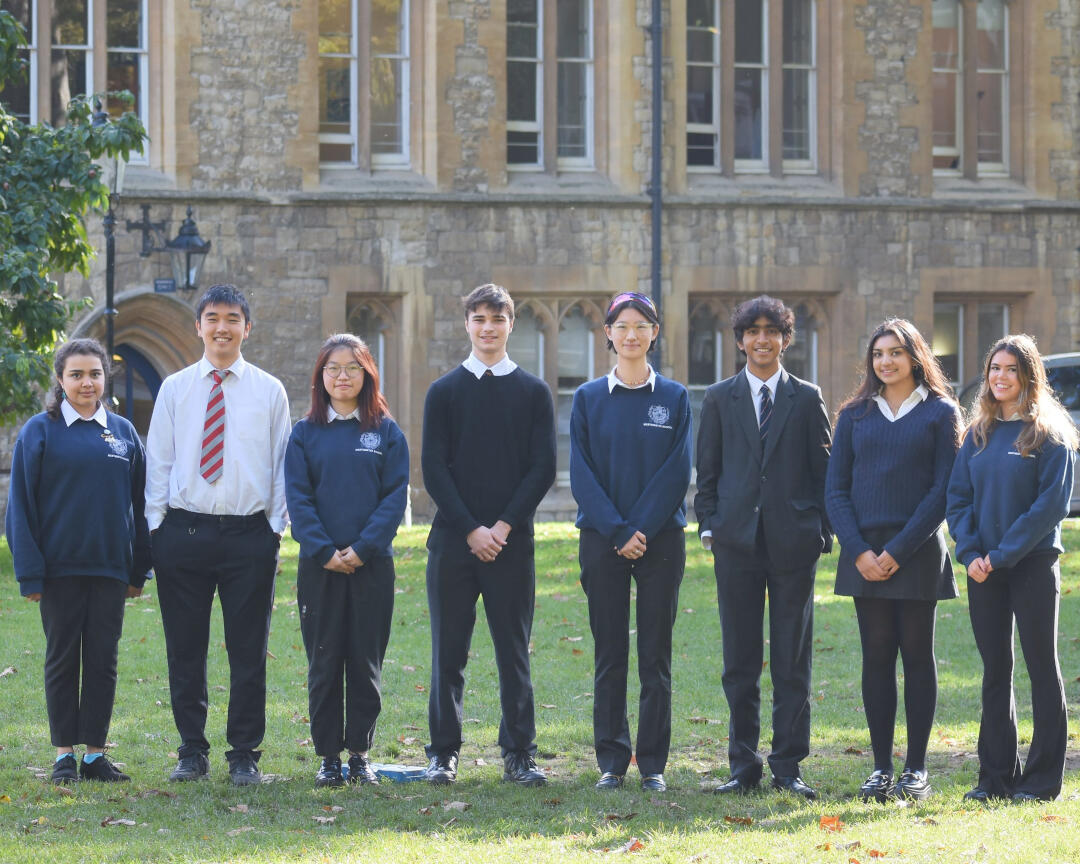 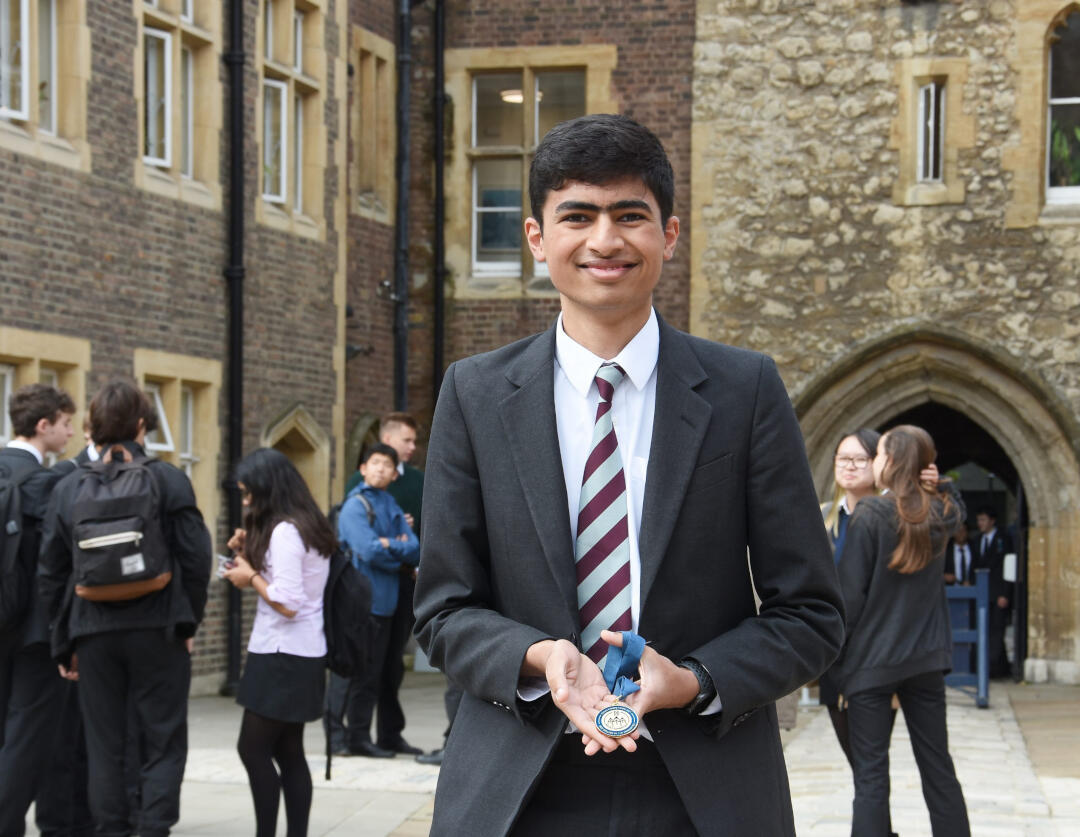 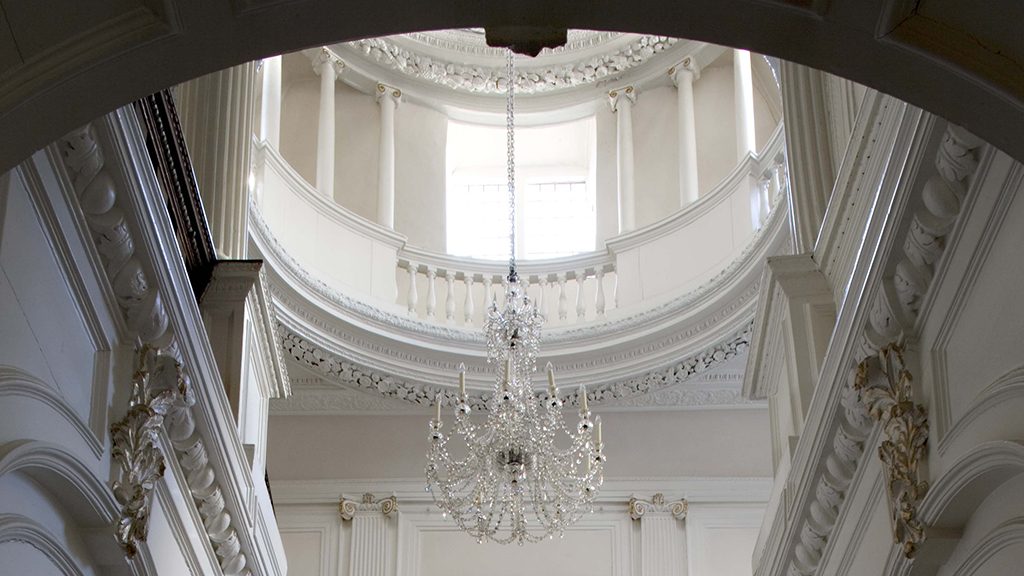