In an illuminating talk to the Maurice de Pange French Society, Dr Witney explained why we learn languages more quickly and effectively, if we learn more than one at once.

Drawing on his own research on cross-linguistic influence, in the context of academic thought since the behaviourism and structural linguistics of the first half of the C20th, Dr Witney argued that the connections we make between languages improve our competence as learners. Demonstrating an analytical approach to language learning, he explained the concept of the ‘interlanguage’: the language imperfectly acquired as the student is still learning, which is not his or her native tongue, nor yet the target language, and which has its own rules and systems.

Interestingly, ‘interlanguages’ feature similar properties, all of which illuminate the mistakes we make while learning, and can be categorised as: over-generalisations, fossilisation and avoidance strategies. Dr Witney demonstrated how these occur in the inter-language of English native speakers learning French, much to the amusement of the French speakers in the audience!

‘Multicompetence’ refers to the advantage of knowing additional languages in language learning. Those learning a third language can draw on the experience not only of their native tongue, but crucially on the methods and experience of learning their second language, too. In his research, Dr Witney investigated positive transfer between languages and found that pupils with three languages demonstrated much more positive transfer than those who were only learning one language in addition to their own.

Language learning – of our additional and native languages – needs to be dynamic, however; we won’t improve or even sustain our command of any language unless we practise! Although research suggests that grammatical structures soon become embedded in the procedural memories of fluent speakers, our memory for vocabulary even in our native tongue may be ‘declarative’ – which means that words will only spring to mind when we need them if we nurture a wide vocabulary.

Dr Witney ended by urging students not to rely on the increased globalisation of the English language to communicate. At the beginning of 2017 when the world seems increasingly divided, language learning provides us with an important and meaningful opportunity to connect with other cultures and people. 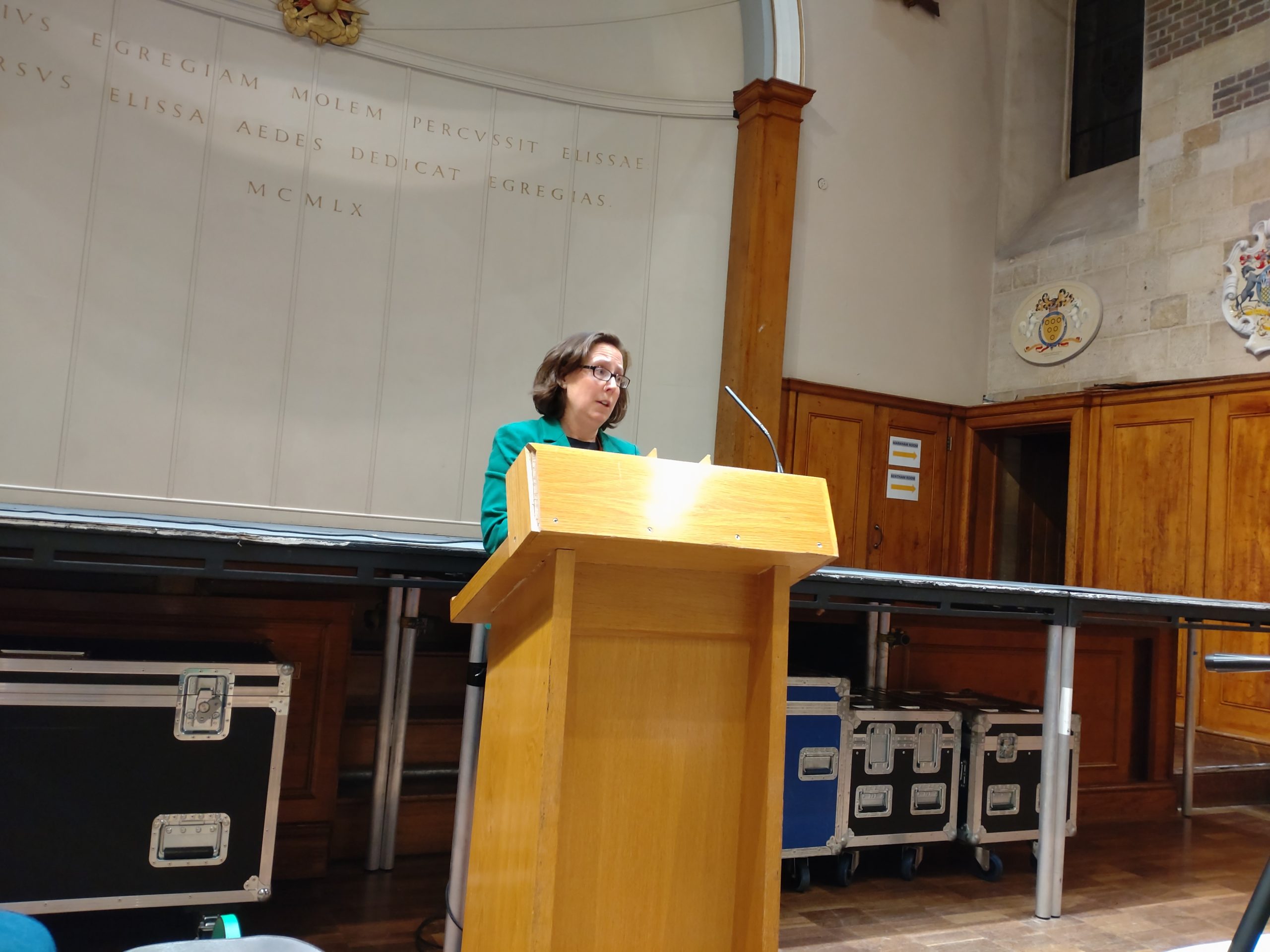 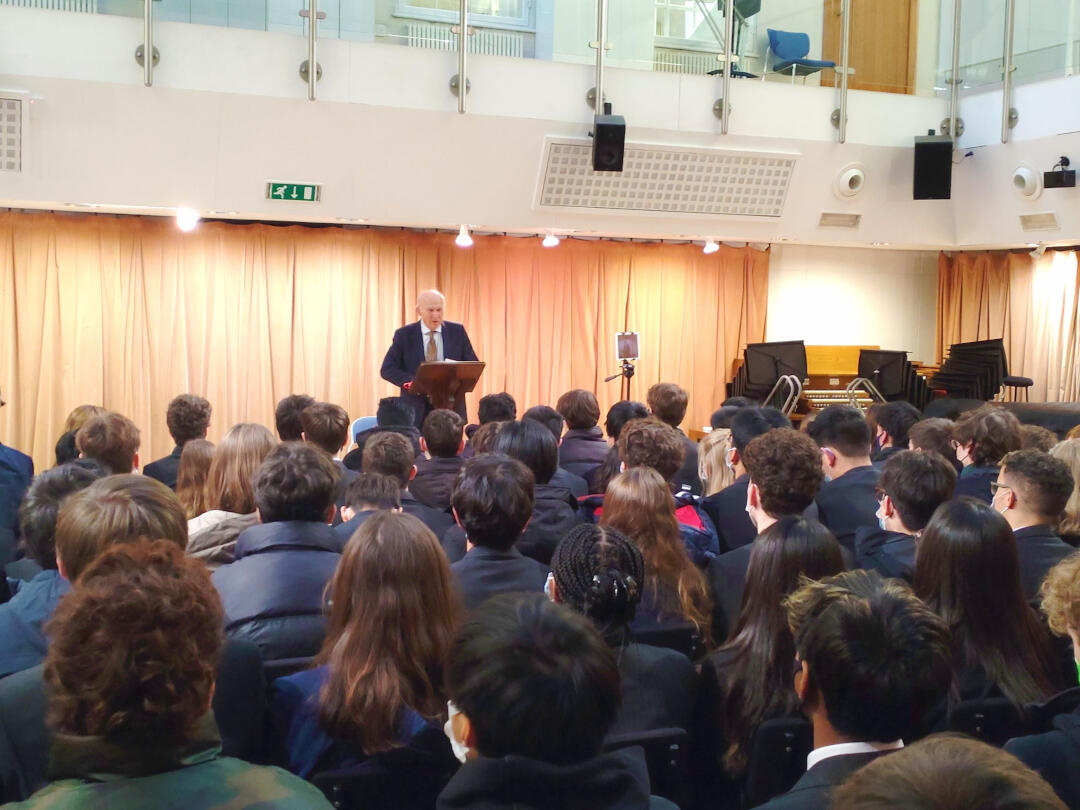 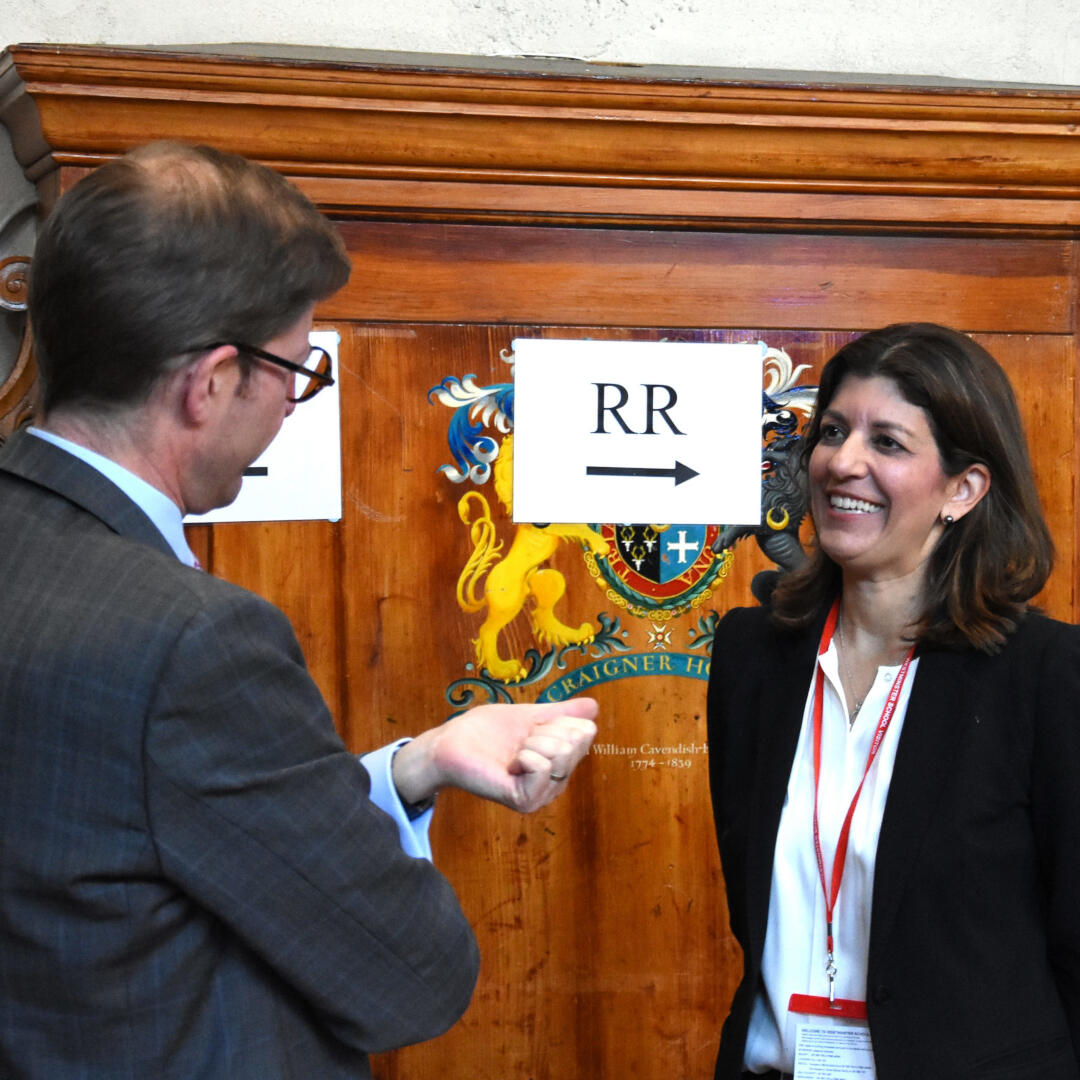