A charity football tournament organised by two Sixth Form pupils has topped the £2,000 mark, with all funds going to an important refugee charity in London.

We organised a football tournament at the end of November to raise money for Afghan refugees in London. These people found themselves, through no fault of their own, in an unimaginably difficult and traumatic situation, and we wanted to do something to help them. A football tournament was a great way to launch the fundraiser, partly because football is one of our passions, but also because it would include lots of people in a fun way, while also helping us raise money for a good cause.

We raised money for London Refugee Response, an appeal set up with leadership from the Mayor of London and London Councils. London Refugee Response will direct the donations to a network of local charitable organisations around the capital. Donations will help reduce the long-term effect of their arrival and help refugees integrate into the community, helping to provide mental health support, language support, advice around employment and legal advice. This broad network allows them to ensure a coordinated response and efficient distribution of funds. We feel a strong connection to London and thus it was very important to us to choose a charity local to the city.

Organising the event was a challenging, but very enlightening experience. We faced many logistical challenges such as getting permission to run the event, finding a location, getting staff supervision, looking at the timetable to plan around other events as well as choosing a charity whose actions would best benefit the refugees and coordinating with them. We were even informed at the last second that they couldn’t accept the donations through the GoFundMe and had to set up the fundraising page directly on their website. Thankfully, the tournament worked out well and was really enjoyable.

In the end, we managed to surpass the fundraising target of £2,000. We are really glad to have been able to organise the tournament to raise money and awareness for the refugees. It was a fantastic learning experience, and everyone had a great time. We couldn’t have imagined it being any better!

We would like to thank Mr Riches for helping us book the sports centre and Ms Horsfield, Mr Coles, and Mr Kingcombe for helping supervise the tournament. Finally, thank you to all the generous people who donated. We really appreciate the help you gave us to make sure the event was a success.

You can continue to donate at: https://giving.londoncf.org.uk/pf/football-for-afghanistan 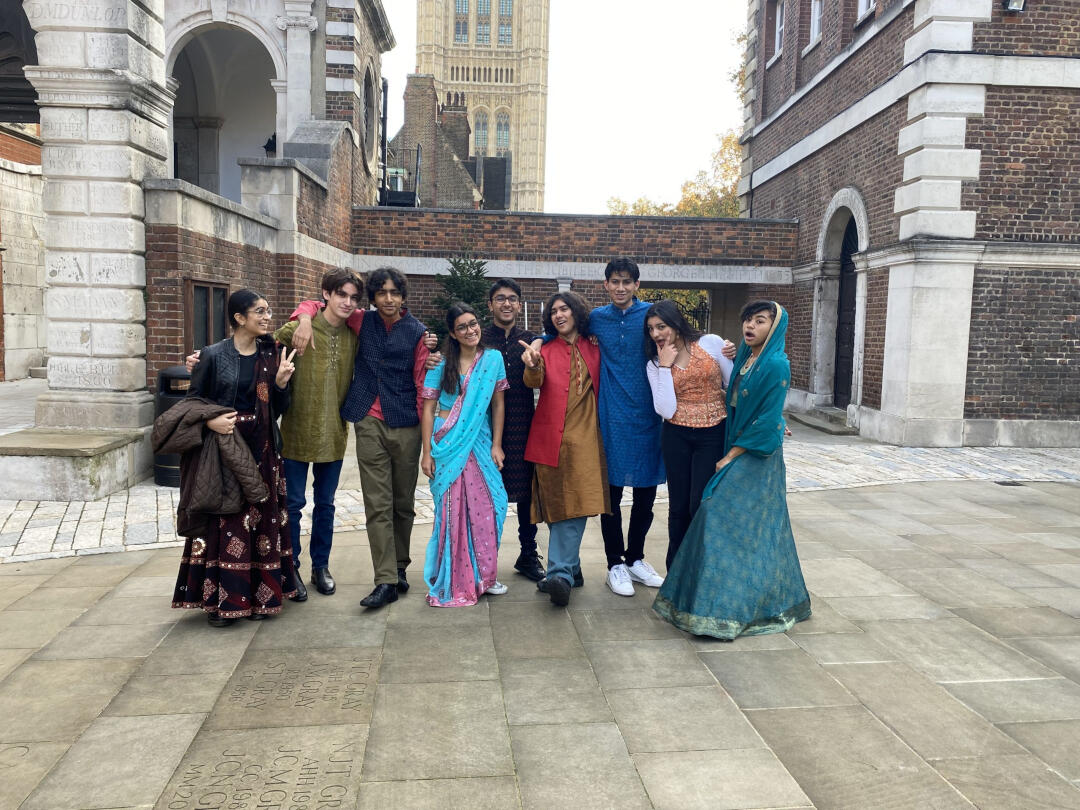 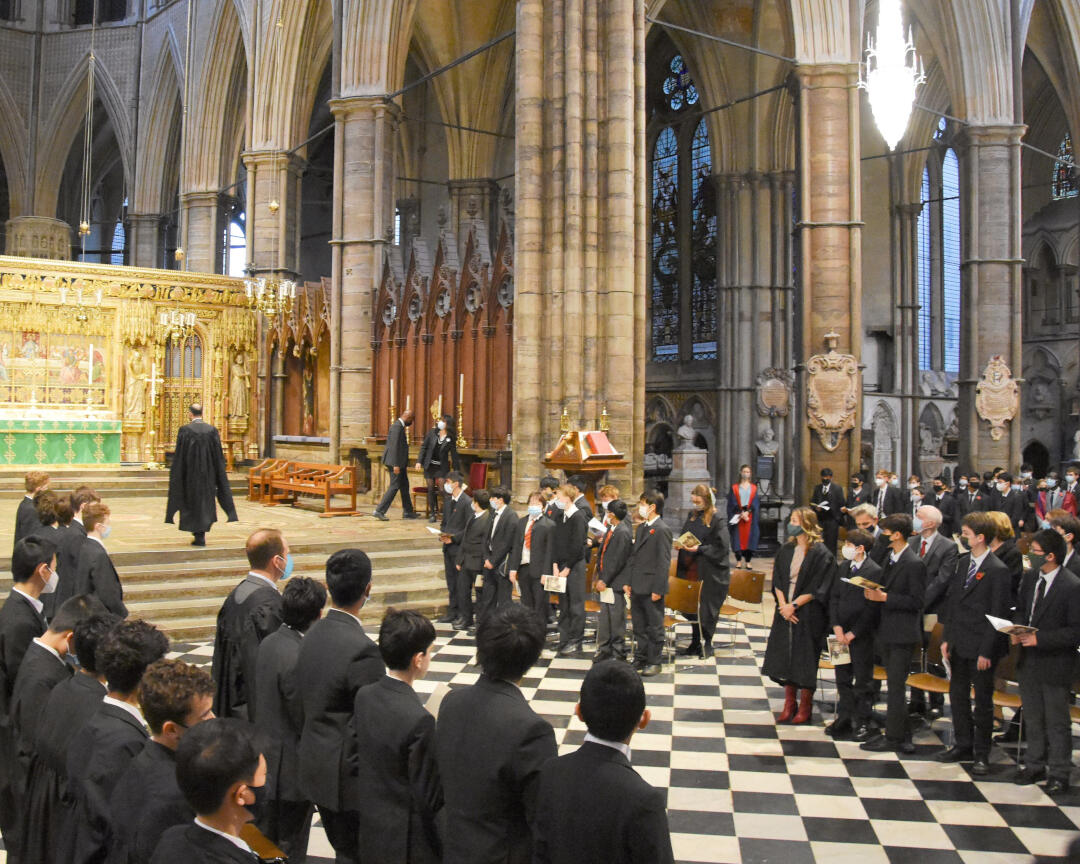 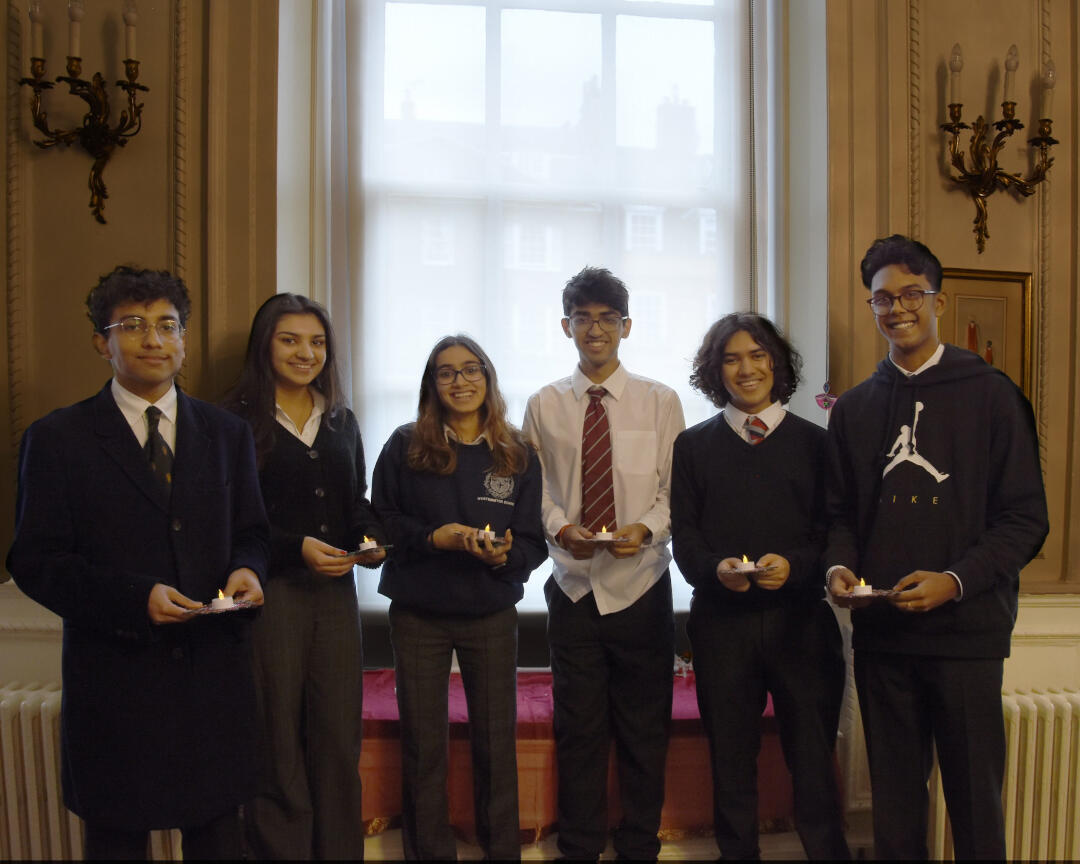