Our heartfelt congratulations to the Head Master, Patrick Derham, who has been awarded the OBE for services to Education. A visionary and dynamic Head (of Solihull School 1996-2001, Rugby School 2001-2014, and then Westminster from 2014), Patrick has worked passionately to widen access to university education and to independent schools, including boarding schools.

At Rugby School, he set up the Arnold Foundation in 2003, to provide boarding education at Rugby for underprivileged children. Building on the success of the project, he was then instrumental in setting up the Royal National Children’s SpringBoard Foundation – a national charity modelled on the Arnold Foundation – in November 2012. He is also Deputy Chairman of Trustees of IntoUniversity, an organisation which inspires and supports children from underprivileged backgrounds throughout secondary school so that they apply successfully to university.

At Westminster, Patrick is closely involved with our partner school, Harris Westminster Sixth Form – an academically selective free school which aims to transform the education of the most able London students. Under Patrick’s leadership, Westminster also has developed the ‘Platform’ programme for academically able Year 5 children from London state schools, designed to inspire them and to support their parents in finding bursary places at leading independent schools. In tandem, he has developed our own Bursary Campaign, with the aim that any child who merits a place at Westminster should be able to come to the School, regardless of their background. 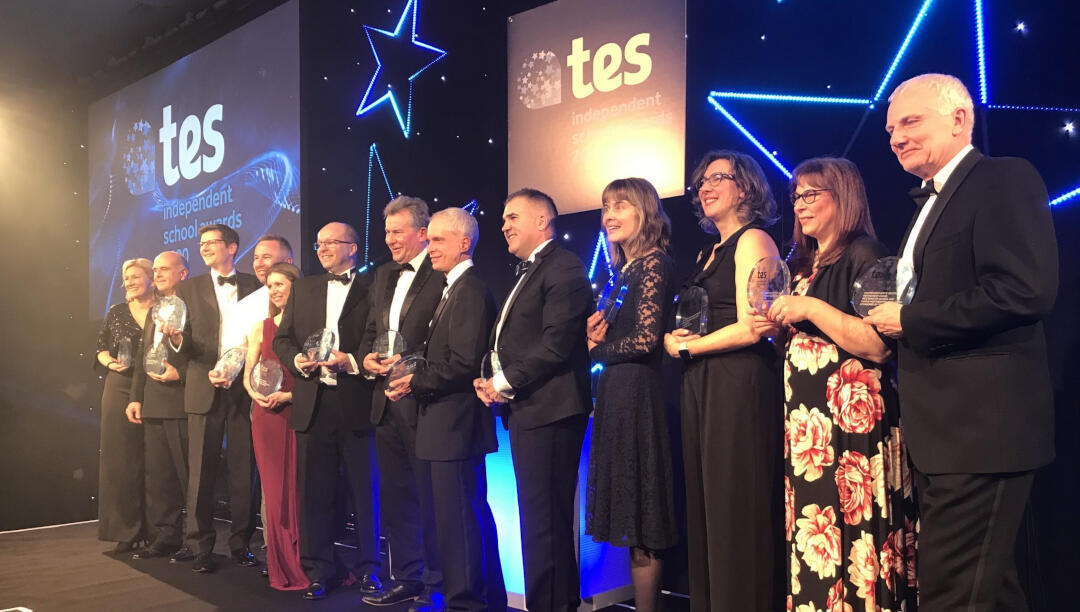 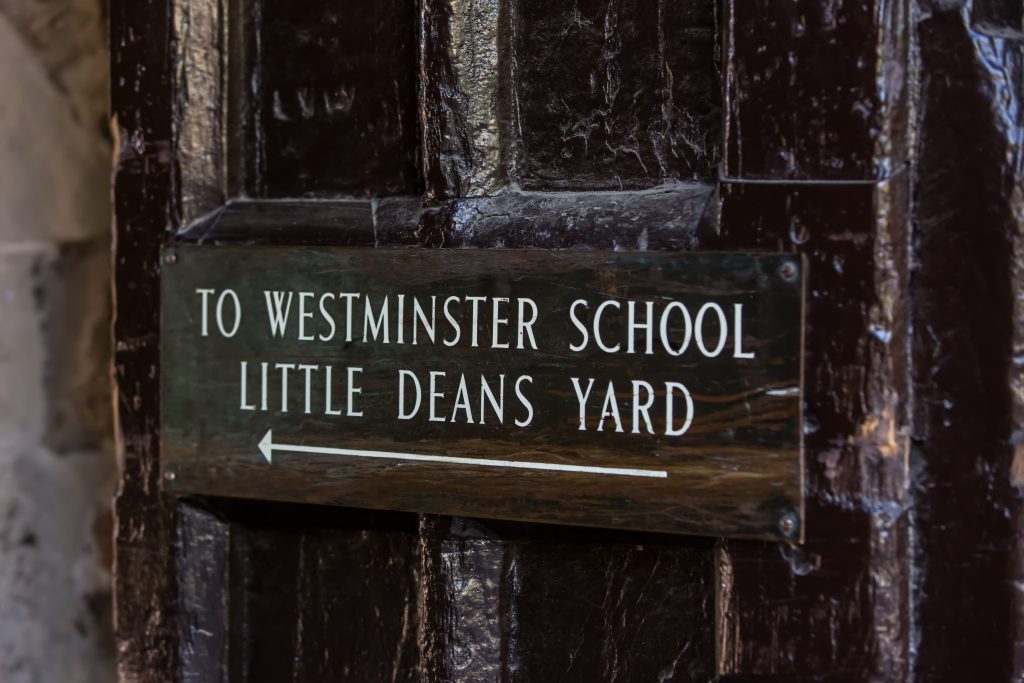 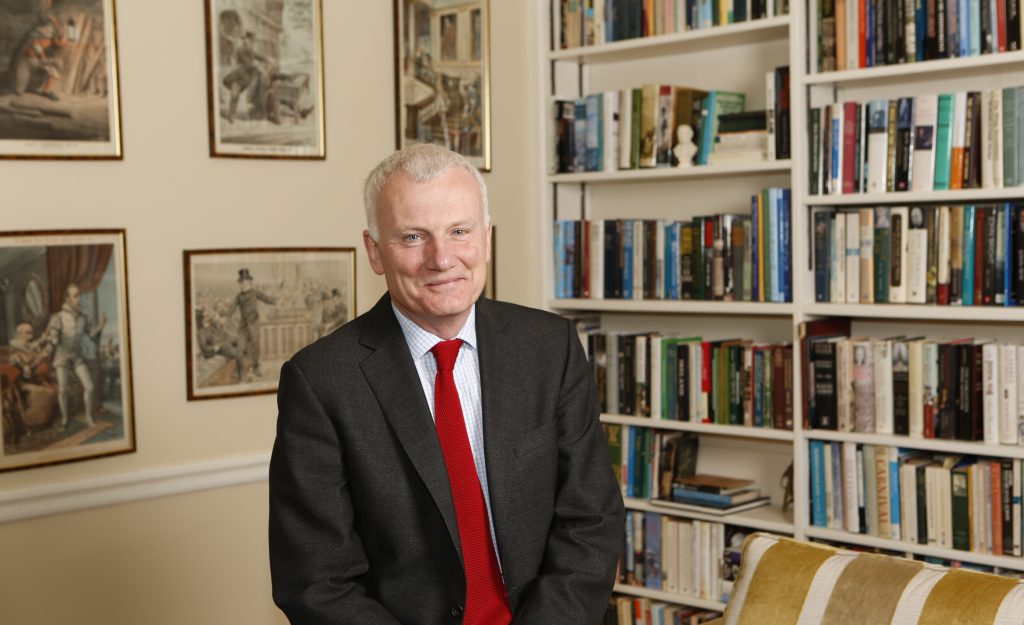