We are delighted to announce that Mr Benjamin Walton has been appointed the new Housemaster of Ashburnham.

Benjamin joined Westminster in 2011. He is currently Head of History of Art and Resident Tutor of Rigaud’s. Benjamin is a worthy successor to take over from Sharon Ragaz who will be leaving us at Christmas. At the end of this year, Sharon will have completed over four very successful years at the helm of the House.

Speaking about the change, she comments:

I’m delighted by the appointment of Benjamin Walton to be my successor. I know the house will be in very capable hands – and, indeed, I expect to hear reports in the future of its improved standing in house sports. I’ve genuinely loved being the housemaster of Ashburnham and I’ve been so lucky to be supported by a great team of tutors. I was told when I took on the role that it was ‘the best job in the school’, and so it has proven.

More about the Houses → 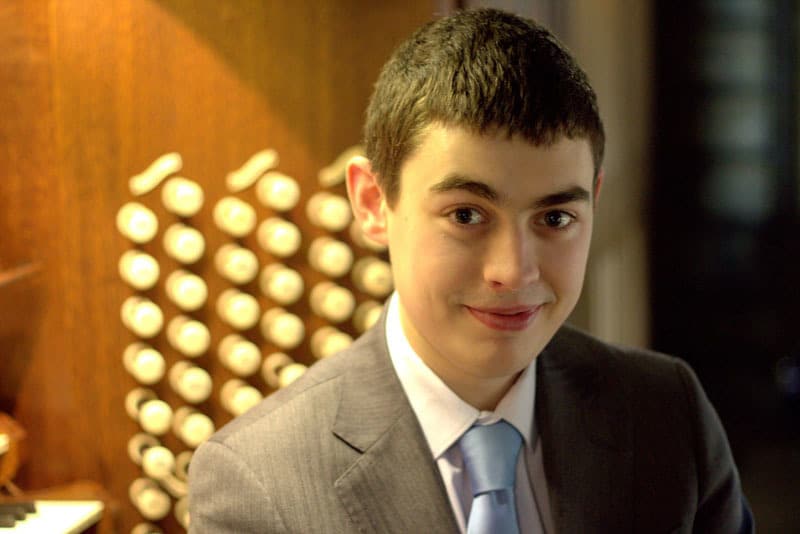