We are thrilled for Ben Bloor, School Organist and Organist of the London Oratory Church, who has been selected as one of 12 finalists in this year’s St Albans International Organ Competition. St Albans is arguably the world’s leading organ competition, and its roll of past prize-winners includes many of today’s most influential organists.

Ben has previously held positions at St George’s Chapel, Windsor Castle, New College, Oxford, and Derby, Rochester and Westminster Cathedrals. He graduated from the University of Oxford with a First Class Honours BA degree in Music. Ben is an active recitalist up and down the country and is much in demand as both a solo performer and as an accompanist. His recent discography includes ‘Now May We Singen: Music for Advent and Christmas’ on the Signum Label with the Choir of Westminster School. 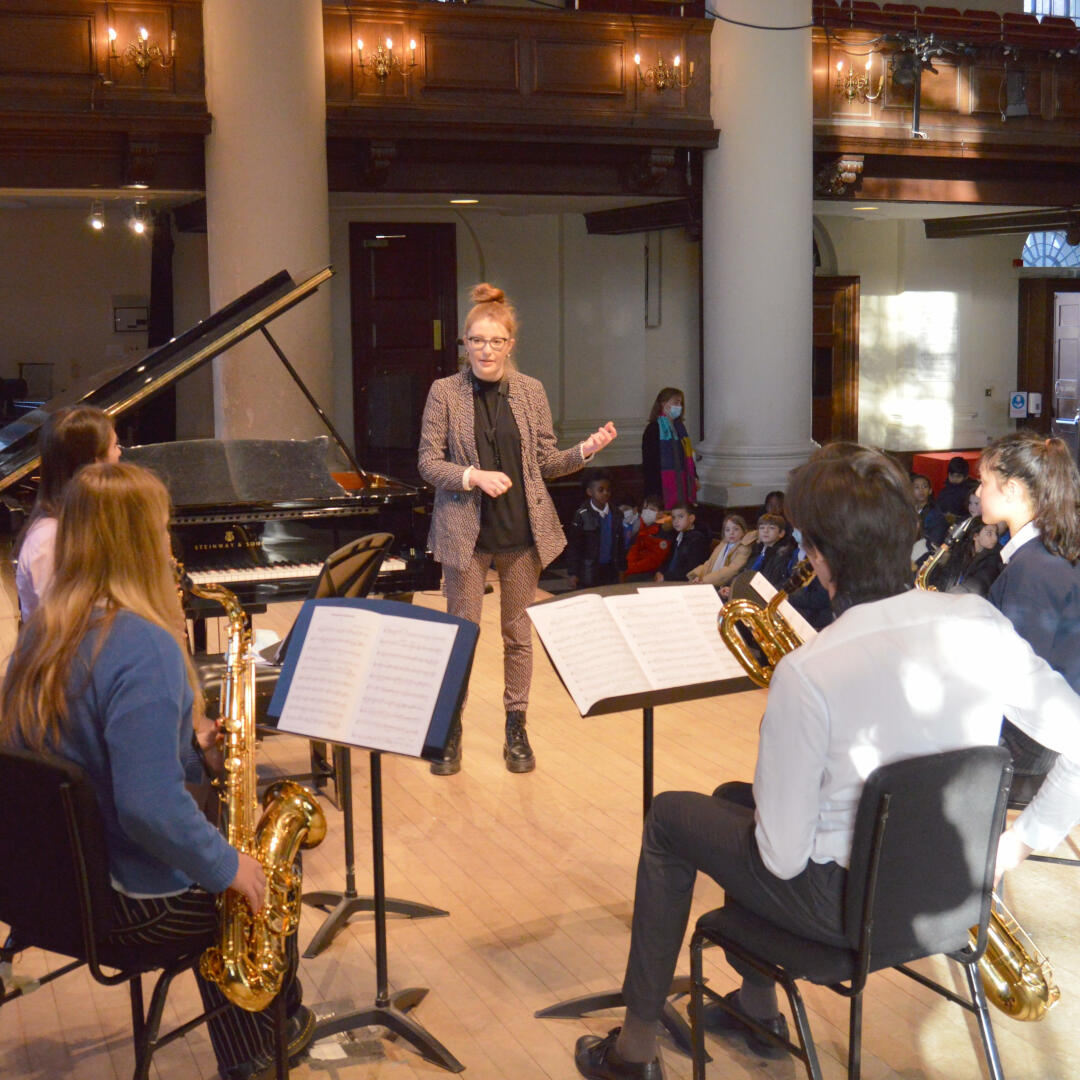 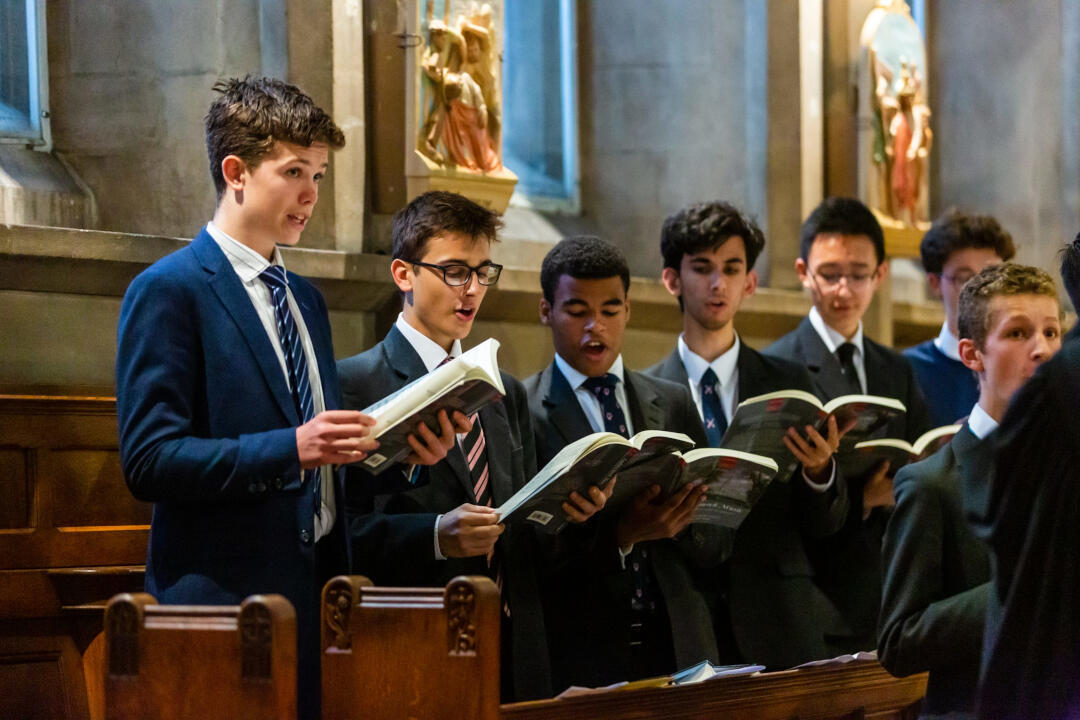 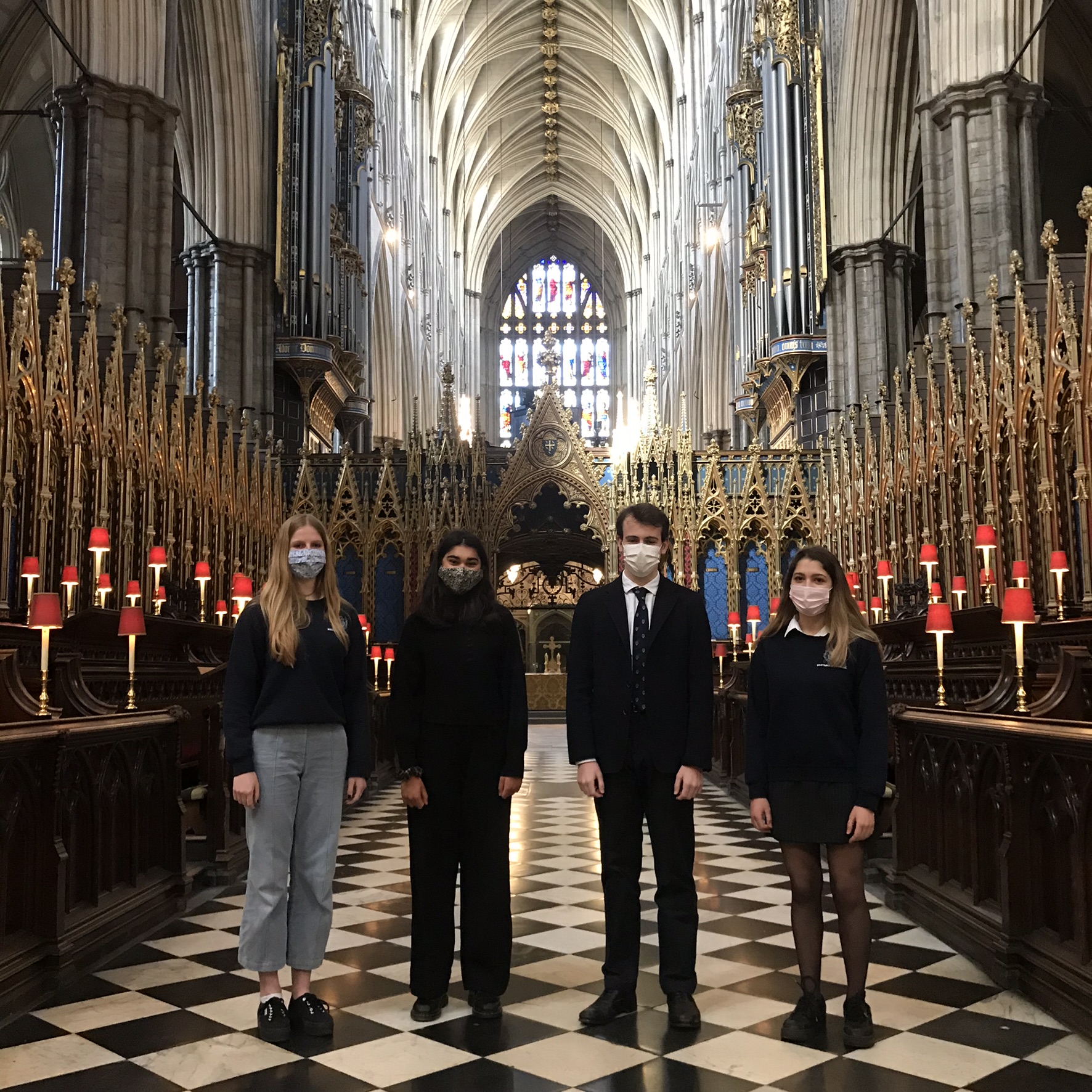