On Saturday three crews raced at Hampton Head with Emma trying rowing (rather than sculling) for the first time.  She and Sophie were comfortably in the middle of the pack in difficult racing conditions that had caused the cancellation of the J14 events.  The J16 Quad finished middle of the field also, in spite of a close encounter with a moored boat.  The J15 Eight, with Patrick coxing in his first ever race, never looked panicked in the raging tail wind and calmly won their class – overturning last week’s loss to the giants of Shiplake.

Meanwhile, at Putney, the top squad completed the GB trials requirement 5KM ergo test which indicates that we have the strongest Westminster Eight yet – on paper at least!

Saturday saw a very keenly-contested triangular Fencing tournament in the Sports Centre between Westminster, Harrow and Tonbridge schools.  After some excellent competition, Westminster came out on top in both the Epee and Foil sections.  In Epee, the home team secured 11 wins in the ‘first to five hit’ format, compared to 8 each for both Harrow and Tonbridge, with Mark (4), Alec (4) and Nikita (3) providing the Westminster victory.  In the Foil event, the margin of victory was more convincing, as Westminster registered 13 wins compared to 8 for Harrow and 6 for Tonbridge.  Once again, Mark (5) and Alec (4) were major contributors, backed up this time by Bhuvan (4).

Thursday saw the U15 and U14 top pairs travel away to Charterhouse to take on their Carthusian counterparts.  There were mixed fortunes for the Westminster pairs as the U15 team of Henry & George won by 2-0, but, the U14 pairing of Dhruv & Nathan lost by 2-0.

There were some superb individual performances by Westminster runners at the Last Friday of the Month 5km race in Hyde Park.  Out of 290 finishers, Toby was highest placed in 23rd, closely followed by Thomas (29th), Herbie (42nd), Ted (56th), Louis (62nd) and Arseny (66th).

Heartbreak for the 1st XI away to Hampton in the London Independent Schools’ Cup. Despite an early lead, they were held to 1-1 at normal time, and 2-2 after extra-time, before losing out 2-3 on penalties. Alas, they couldn’t quite find the pot of gold at the end of the rainbow! 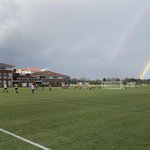 Rigaud’s are the overall winners of the 2020 Bringsty Relay, some 2.5 minutes ahead of Busby’s in second, who in turn were 79 seconds in front of Dryden’s in third. Rigaud’s won the Girls and Junior Boys sections also, whilst Purcell’s were first in the Senior Boys event. 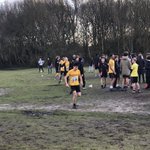 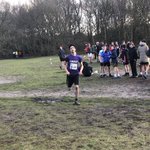 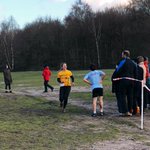 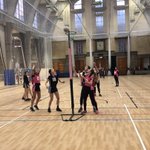 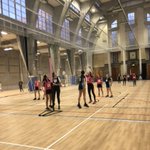