Political minds were set to ponder the question of whether the US can salvage liberal international order or if instead the West is in terminal decline in the School’s latest Locke Lecture.

Chatham House’s Director of the US and the Americas Programme, Dr Leslie Vinjamuri, visited Westminster on Wednesday 17 November and asked Upper School pupils to reflect on the broad sweep of successes and failures in the emergence of the post-World War Two liberal order, and the threats that have emerged since, finding their recent manifestation in the assault on the US Capitol building in January 2021.

Dr Vinjamuri, who is also Dean of the Queen Elizabeth II Academy for Leadership in International Affairs, asked the audience to consider the USA’s role in being a force in the next waves of the political process, which it is hoped will be less polarised, more tolerant and with more room to build consensus. 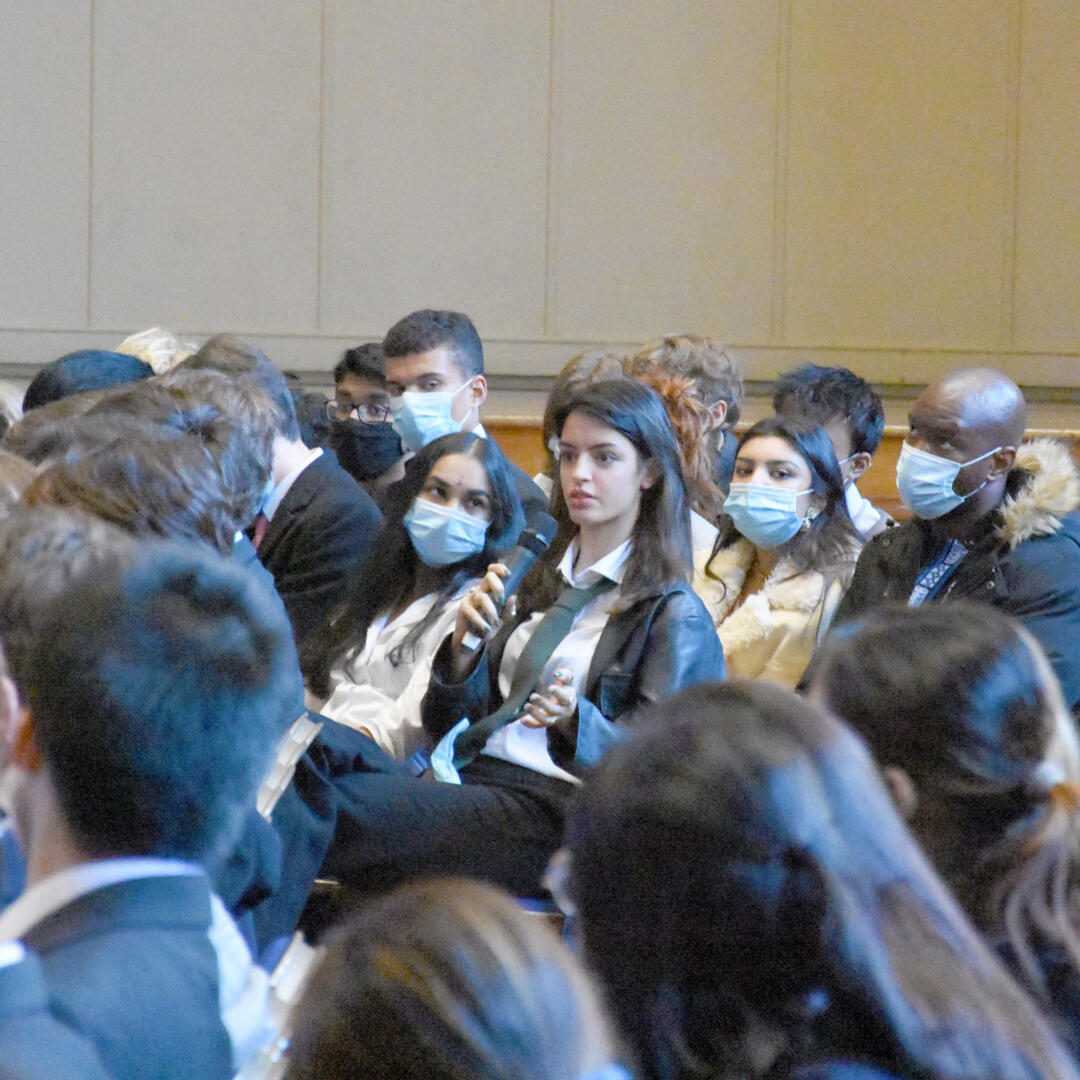 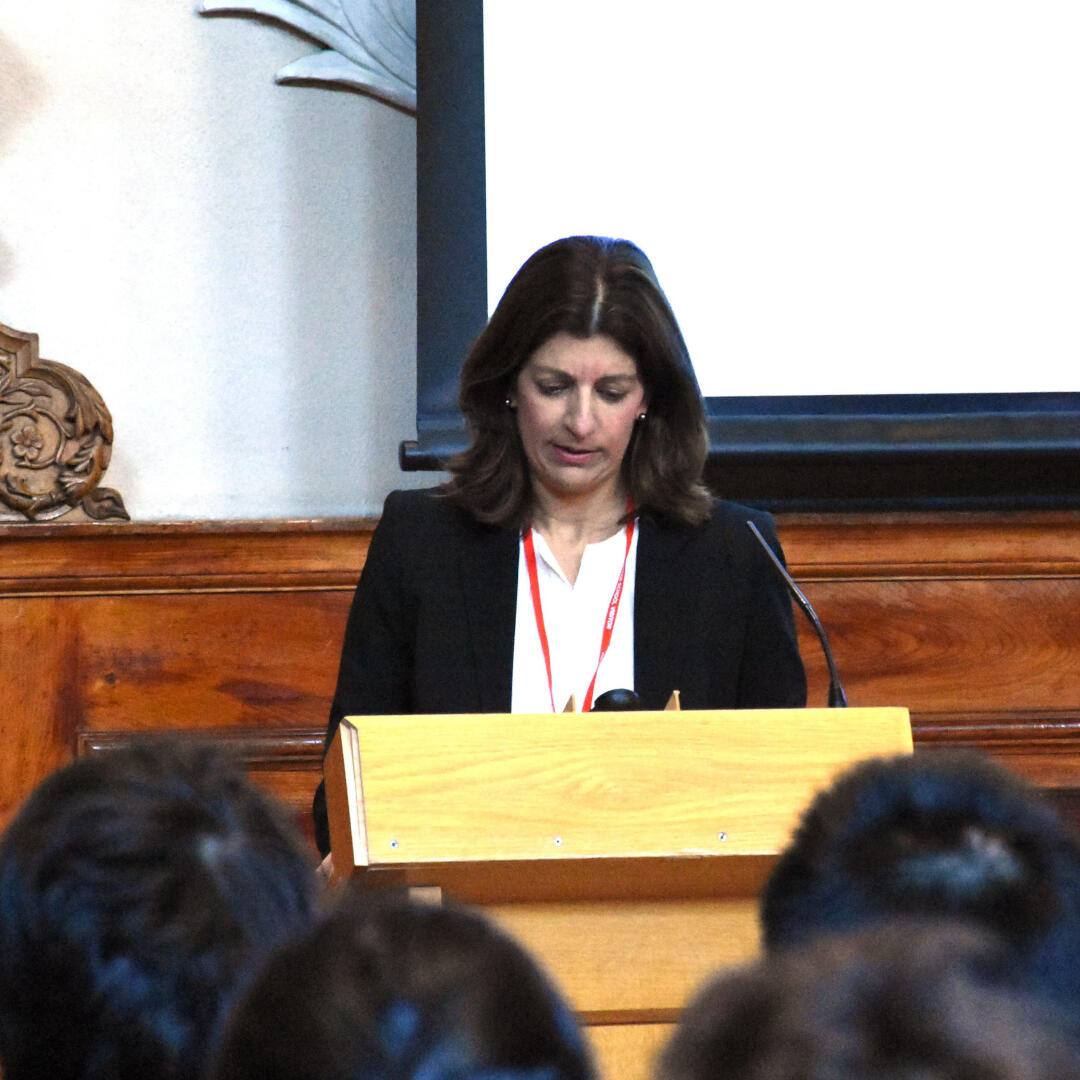 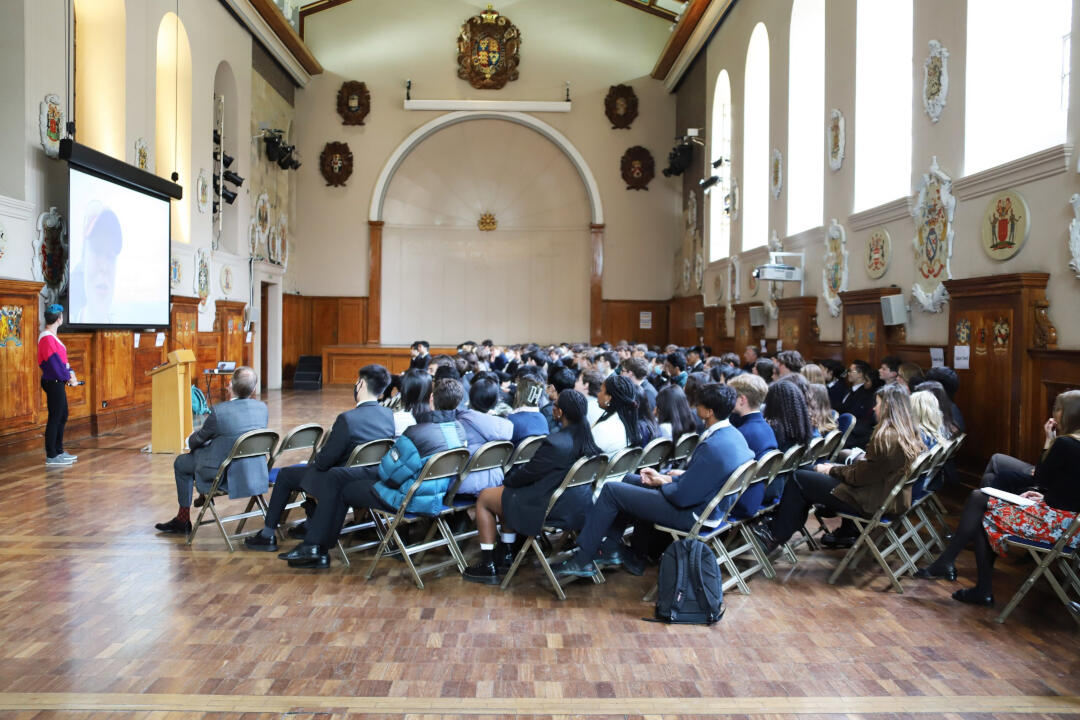 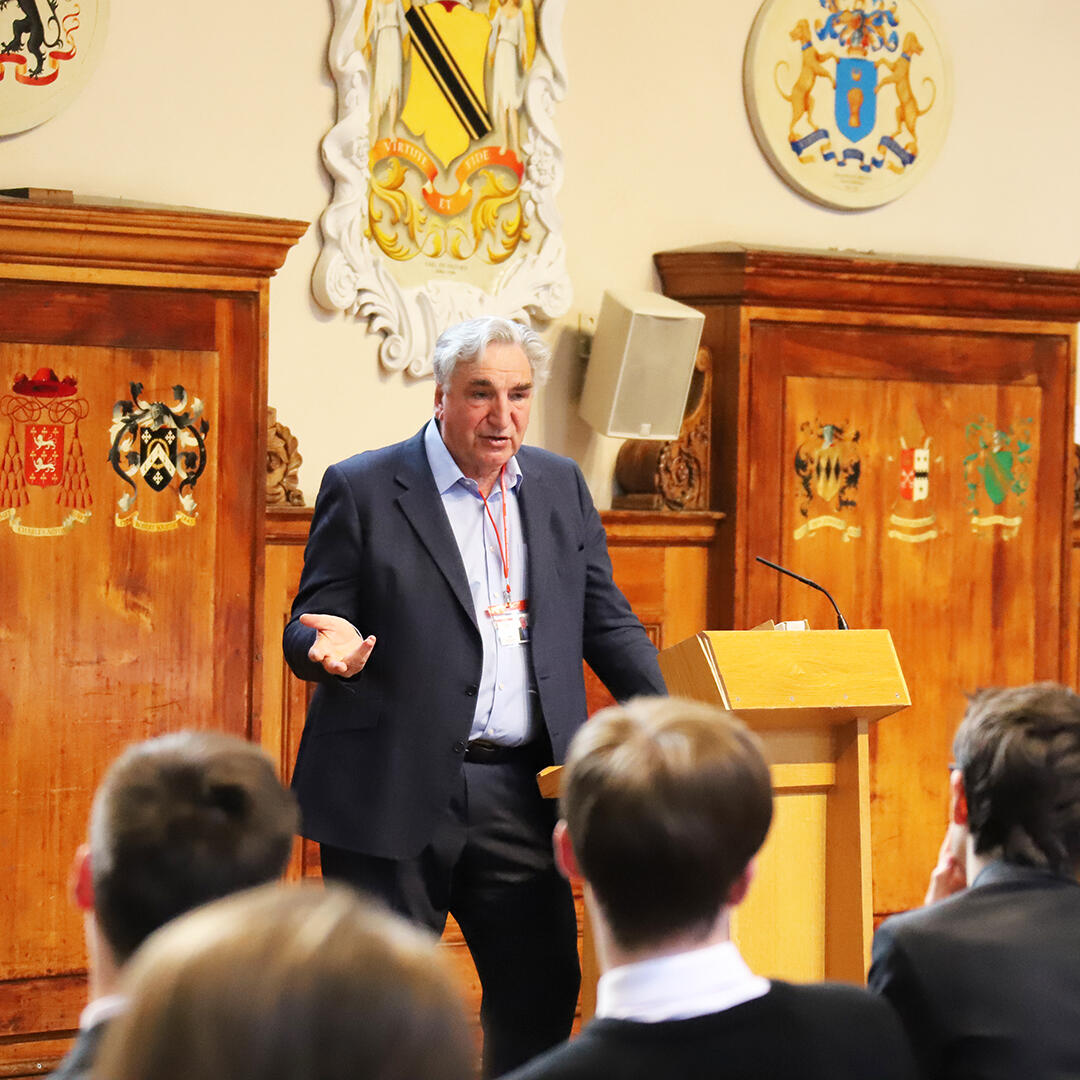 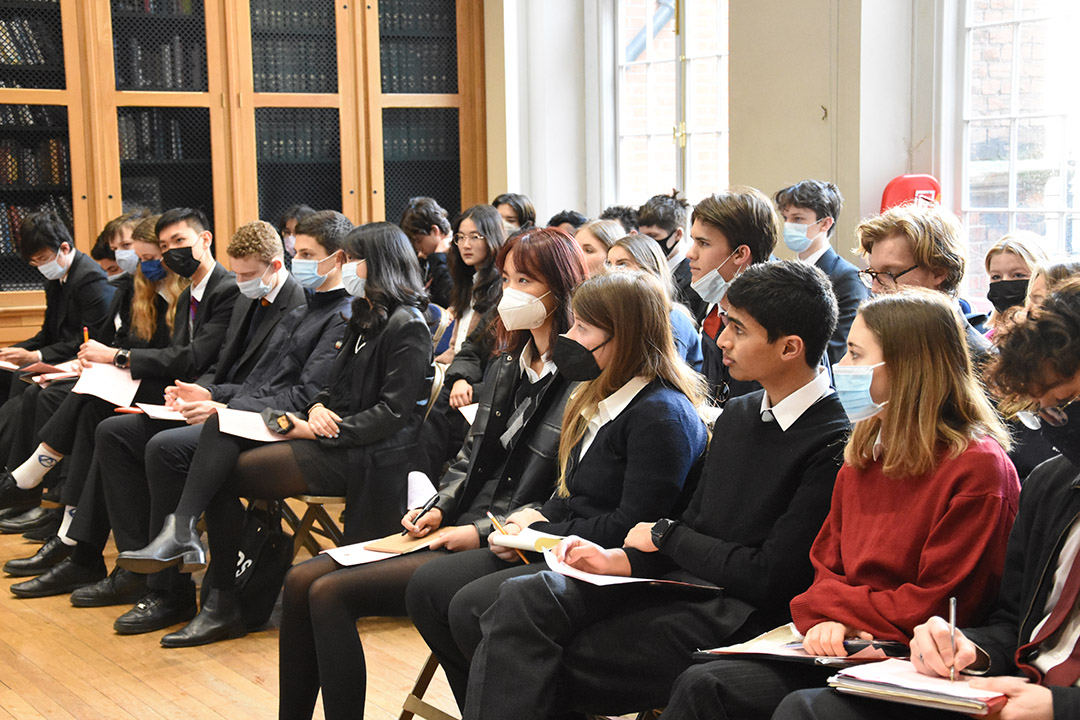