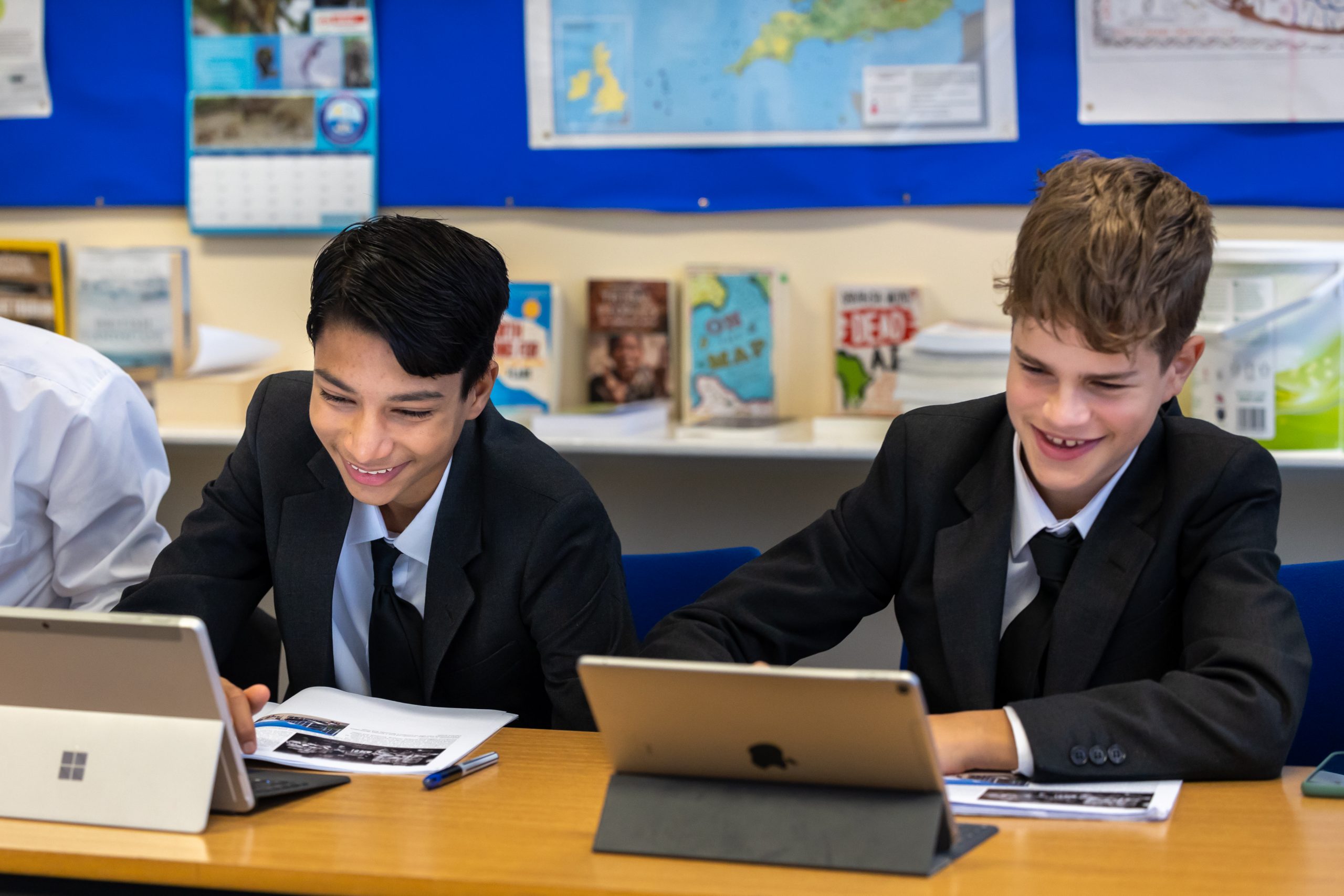 “Classics at Westminster is a mental gym, a thrilling adventure among gods, warriors and lovers, a provocative engagement with what it is to be human.”