Westminster is one of the foremost centres of academic excellence in the country – a reputation due not only to its pupils’ unrivalled examination results and admission to the top universities worldwide but, even more importantly, because of their enjoyment of academic enquiry, debate and search for explanation well beyond the published syllabus.

In addition, pupils enhance both their intellectual and social development by taking full advantage of the many opportunities that are offered in sport, music, drama, debating, community service and other forms of civic engagement.

Westminster is a boarding school and approximately one quarter of Sixth Form pupils, girls and boys, are boarders. Some boarders come from far away but most are Londoners who prefer to avoid the daily grind of commuting. For day pupils also, Westminster is very different from a conventional school. Many remain long after the teaching day has finished, perhaps to work in the library, or for extra sport, to rehearse for a play or concert, or to attend a lecture.

In recent years, we have opened a House for girl boarders and day boys, and an indoor sports centre adjacent to the School’s playing fields at Vincent Square. Both have significantly enhanced the facilities for pupils joining us in the Sixth Form. In September 2017, girls were elected as Queen’s Scholars for the first time, and a new floor and observatory have recently opened in our refurbished Science building, which also houses the Computer Science Department.

Find out more about Sixth Form life at Westminster 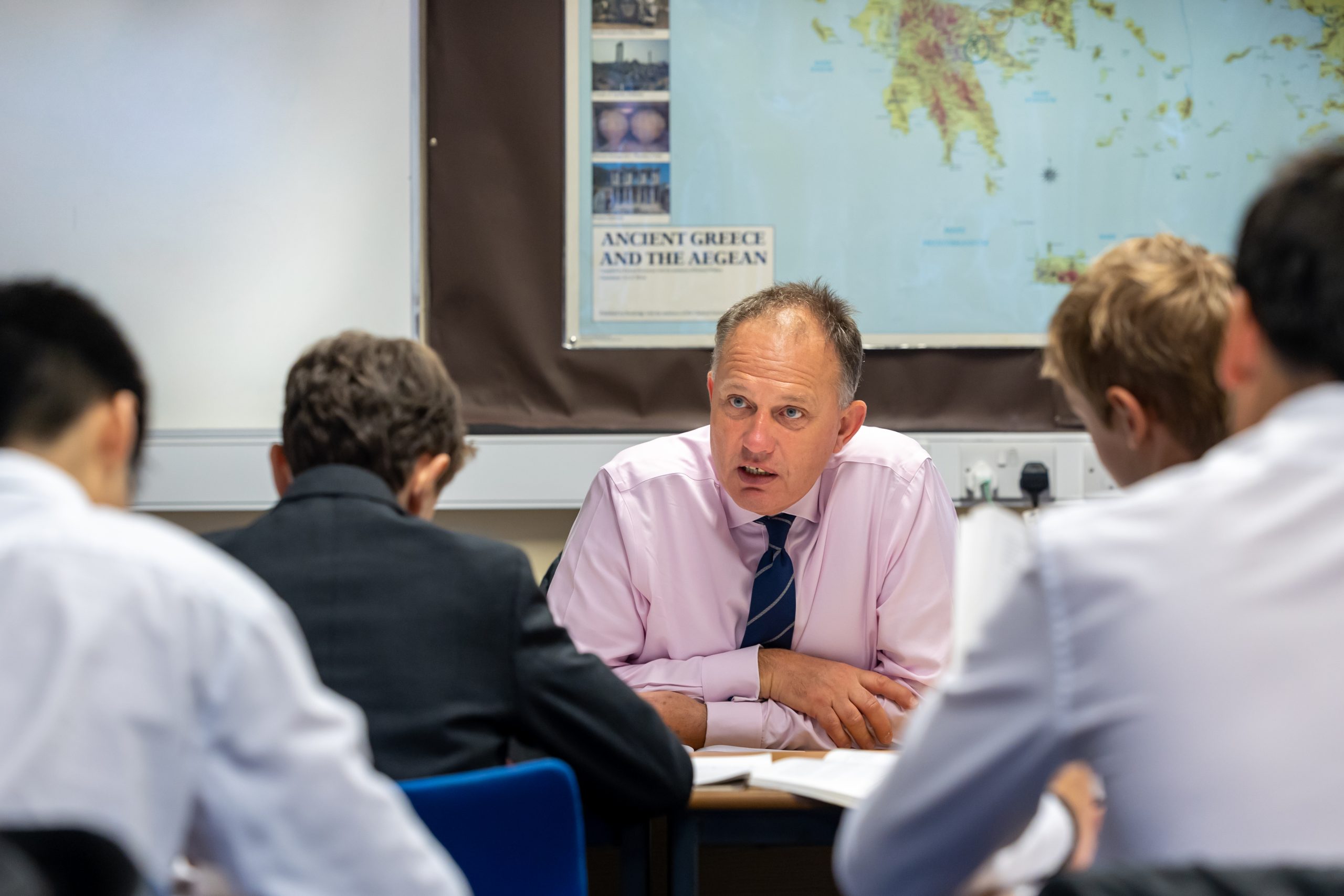 Societies
← back to School Life
Join Us