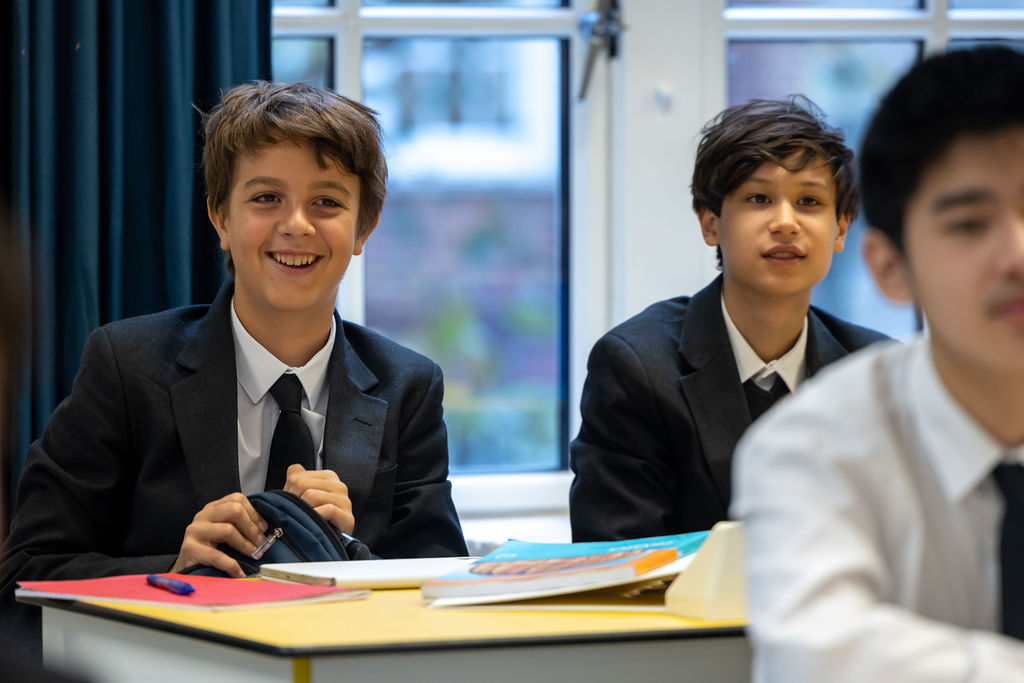 “Looking for a good time? Try triple Classics on a Tuesday morning. Just the right combination of challenge, culture and comic relief.”