Find out about the opportunities to take part in Drama within the co-curriculum. 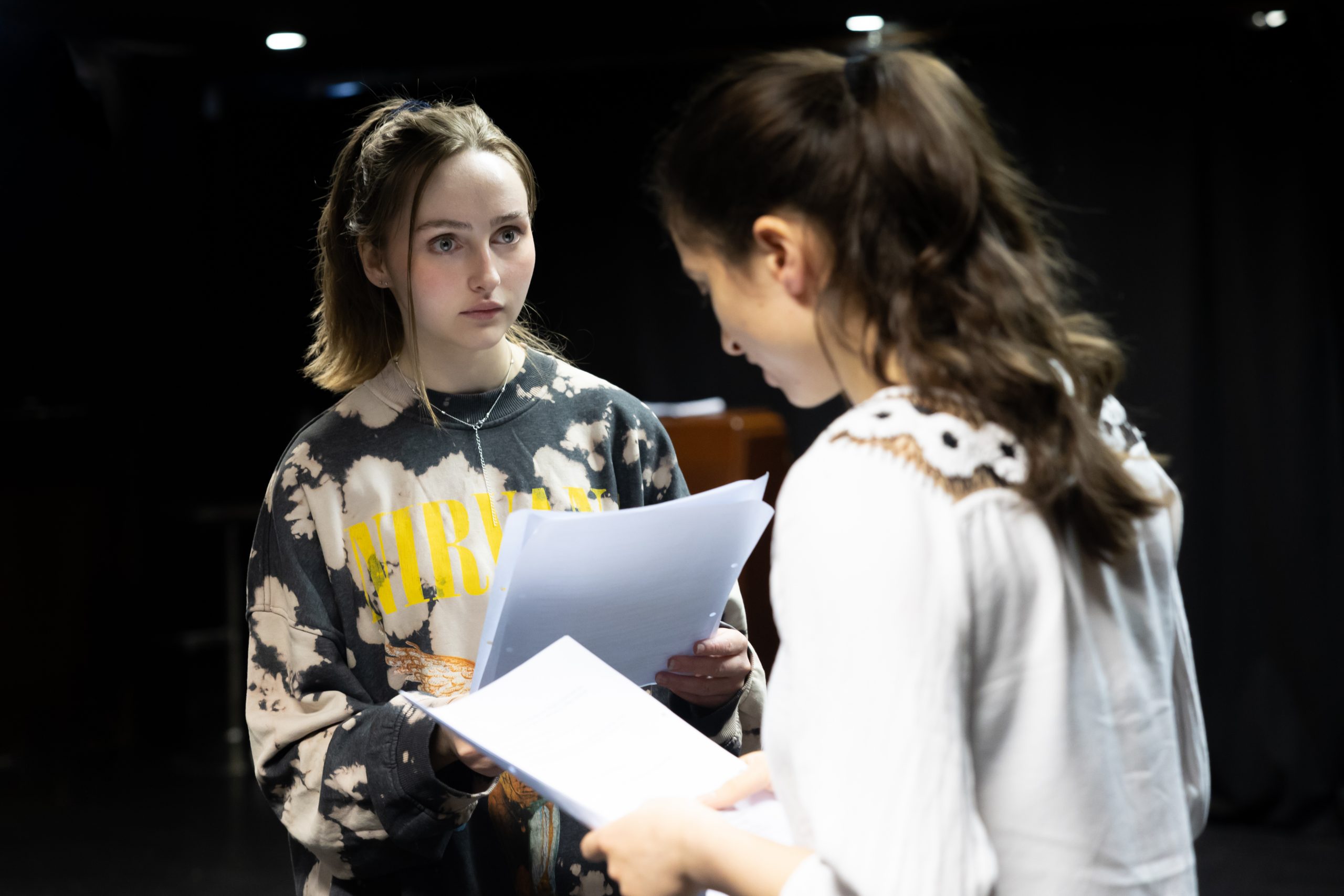