Alongside cheering and booing, as per Jewish tradition during the festival of Purim, Toby (Remove, AHH) addressed Jewish Society to talk about feminism and the consequences of racial prejudice, and posed the question of whether it is right to celebrate a festival that seems to in itself celebrate a massacre.

In his talk titled ‘The Purim story: feminist epic, work of fiction, or celebrating genocide?’ Toby drew attention to one of the key themes of the Purim story – feminism. The main character in the story, Esther, is a woman whose actions save her people from death by their Persian rulers. But while Purim seems at first to be an innocent celebration of triumph in the face of adversity, as well as championing the actions of Esther, there are darker undertones. The story’s narrative focuses on the Jews of Shushan (modern day Iran) in the fifth century BC and how they are saved from murder, but following a decree allowing them to fight back they then themselves go on to kill.

Toby looked at this apparent contradiction of the festival, which on one hand is a fun, child-orientated holiday in the Jewish calendar during which people dress up, make fun of their leaders and generally have a great time, but which also memorialises one of the darkest stories in the Bible and challenges people to discover deeper truths about themselves and one another.

After the talk there was a pupil-led discussion on the story, with philosophical questions being raised about the repercussions of racism and prejudice amongst different peoples.

While attendees enjoyed Toby’s mother’s baking, in the form of Jewish staples such as Challah rolls and Hamantaschen, Toby’s account of Purim’s compelling story revealed a profound issue reflected in the multifaceted nature of the festival.

He said: “The Purim story offers a stark reminder of what happens when hatred towards other people festers and prejudice is rife. You can draw parallels with conflicts in the modern day where people are targeted simply because of their identity.

“I thoroughly enjoyed giving the talk; the audience was really engaged and asked challenging, but thought-provoking questions. Everyone seemed to enjoy the homemade hamantaschen and challah rolls, so I would like to give thanks to my mum for making them, and also thanks to the audience for coming and supporting the Jewish Society.” 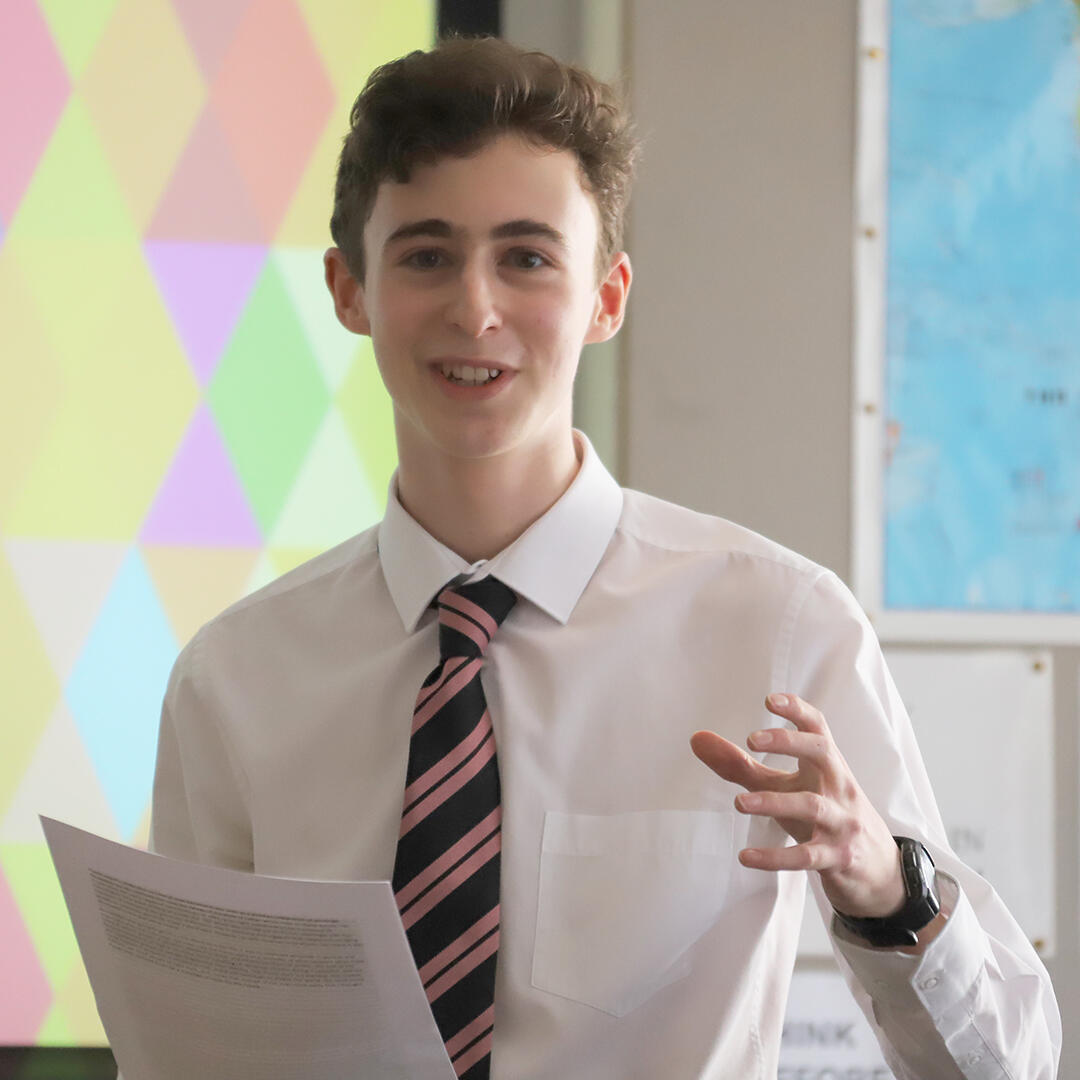 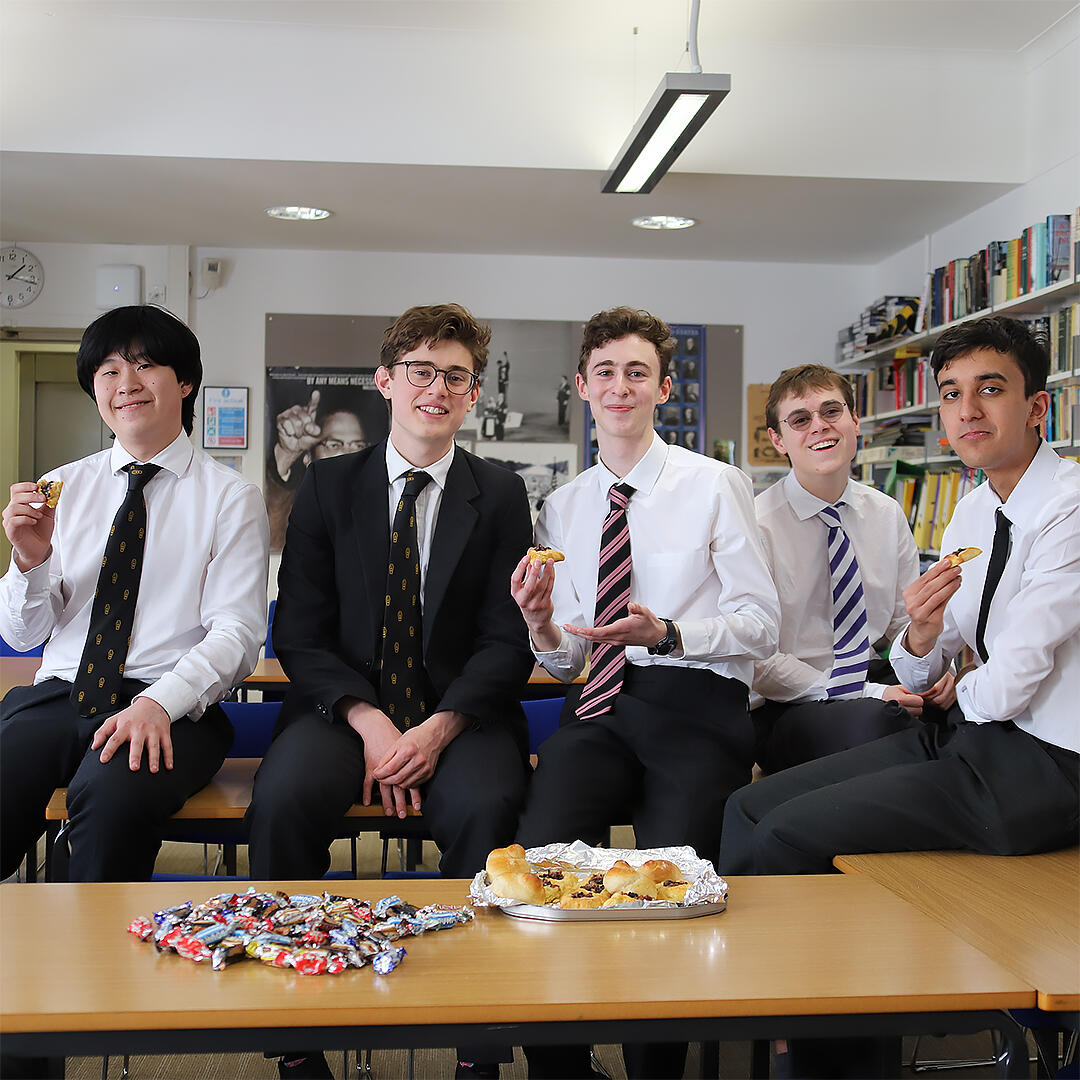 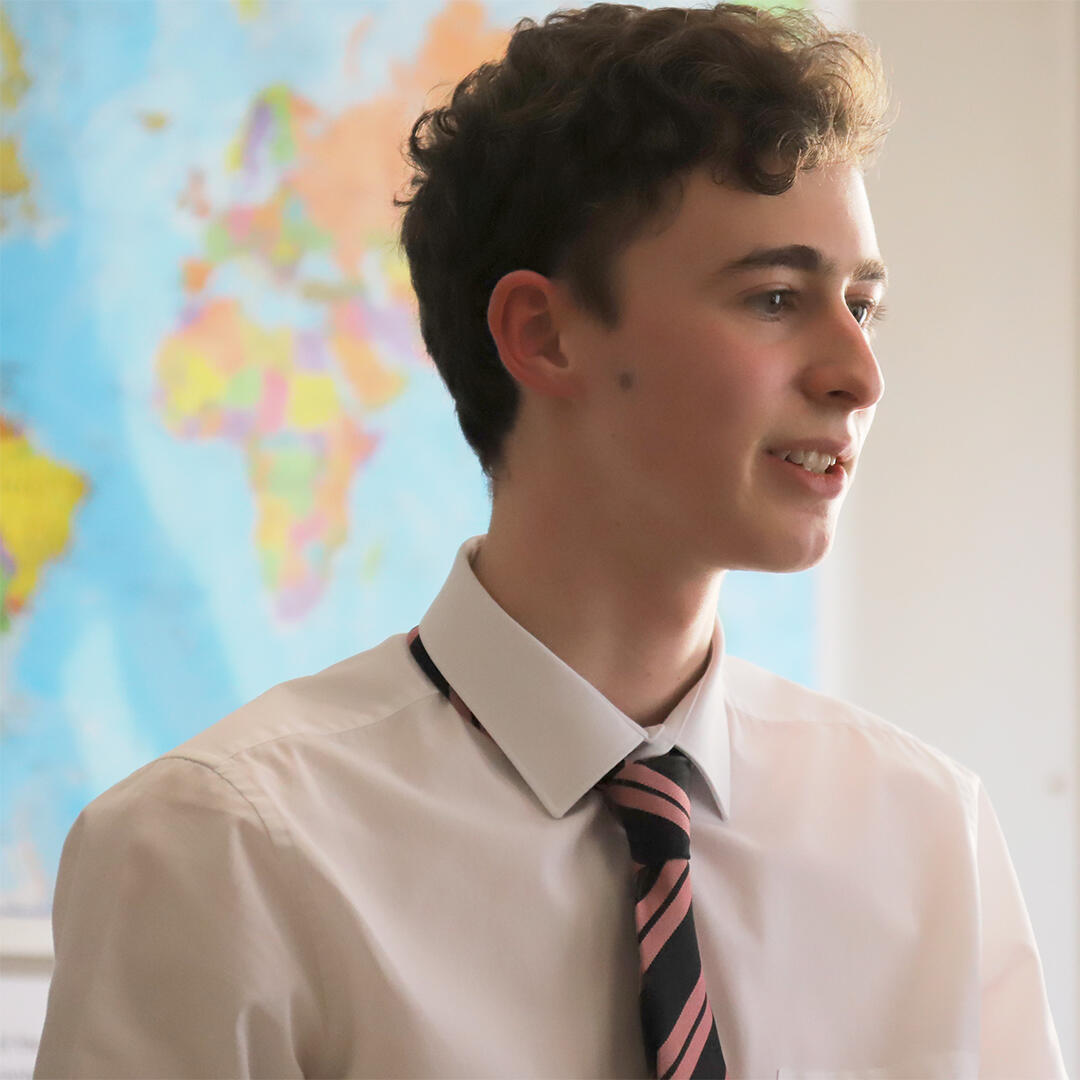 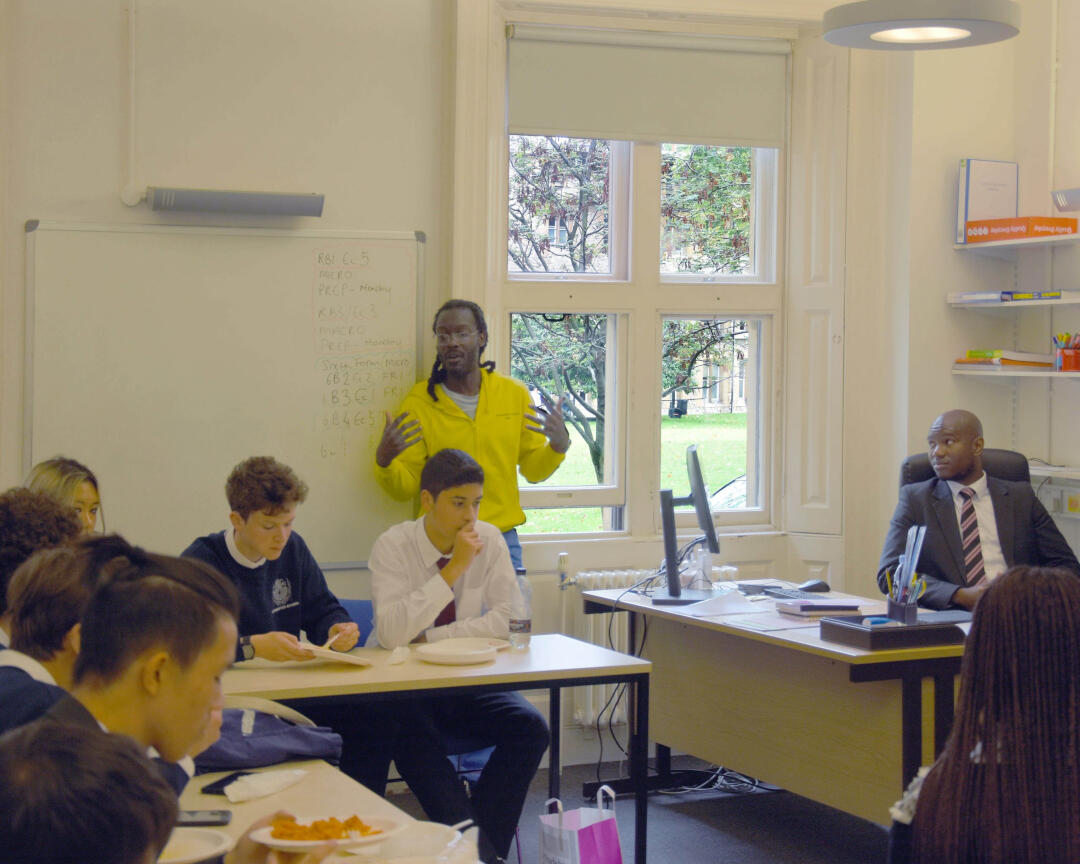 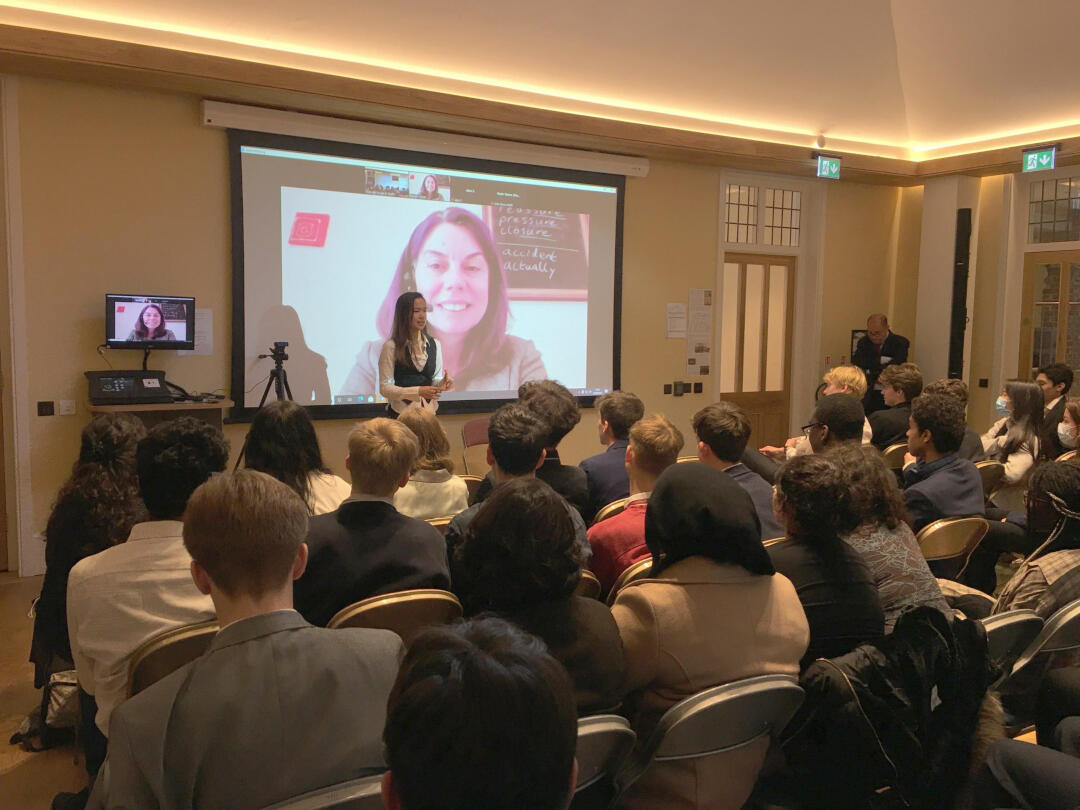