England’s national school’s chess trophy is to have a new name engraved on it, after Westminster triumphed in the 64-year-old competition for the first time.

The team of six pupils lifted the cup after two days and five matches, which saw them take four victories and one tie at the tournament in Stratford-upon-Avon.

The tournament draw looked tough for the Westminster team, with matches against the two top-seeded schools, Haberdashers’ Boys’ School and King’s College School Wimbledon, as well as Winchester College, St Paul’s School and Queen Elizabeth’s School Barnet. The finals tournament was the culmination of a longer regional competition which had begun in January, when Westminster dispatched the reigning national champions, City of London School, to take their place at Stratford. Going into the tournament ranked third, the team played positively to go unbeaten, led by team captain Ilya (Remove, AHH) and a spectacular solo performance from Sebastiano (Lower Shell, GG), who went five from five in his matches.

Master in Charge of Chess, Ezra Lutton, said: “I am really happy for this team and their achievement. To be the first Westminster team to be national schools champions is something they should be very proud of and with more and more talent coming up through the school there is a good chance they will be the first of many Westminsters to be able to lift this trophy.  With only Ilya leaving the School this year we look in good shape for the 2022-23 season.” 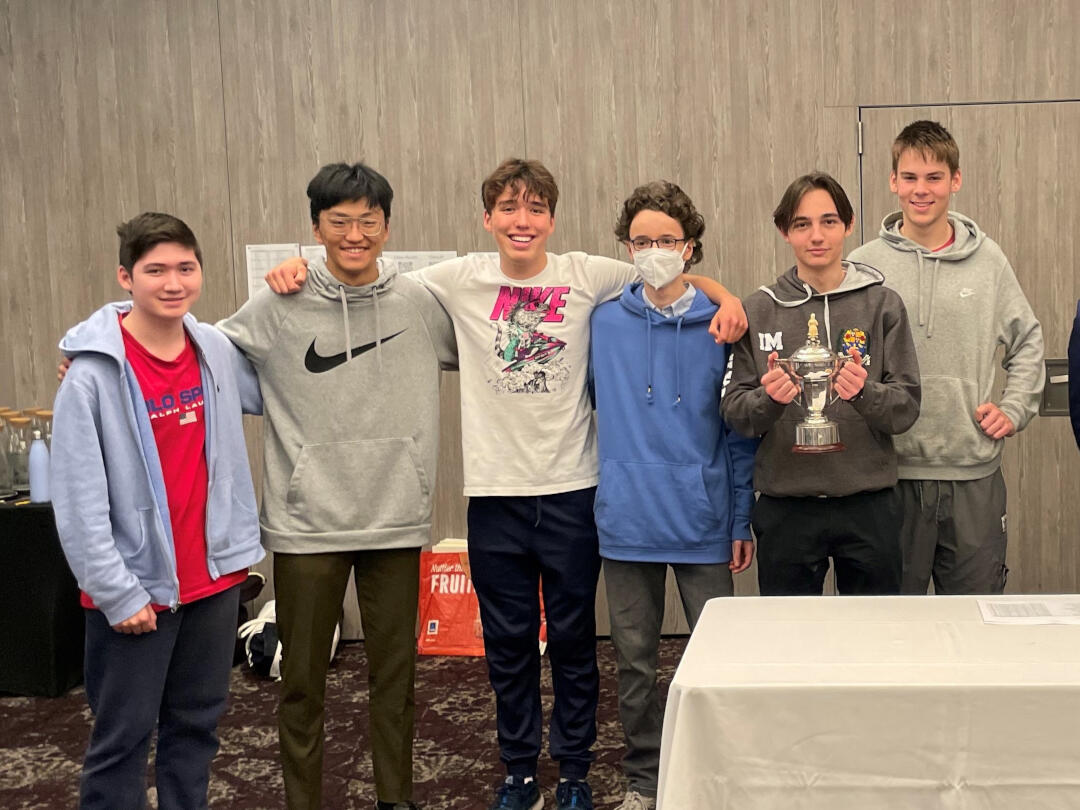 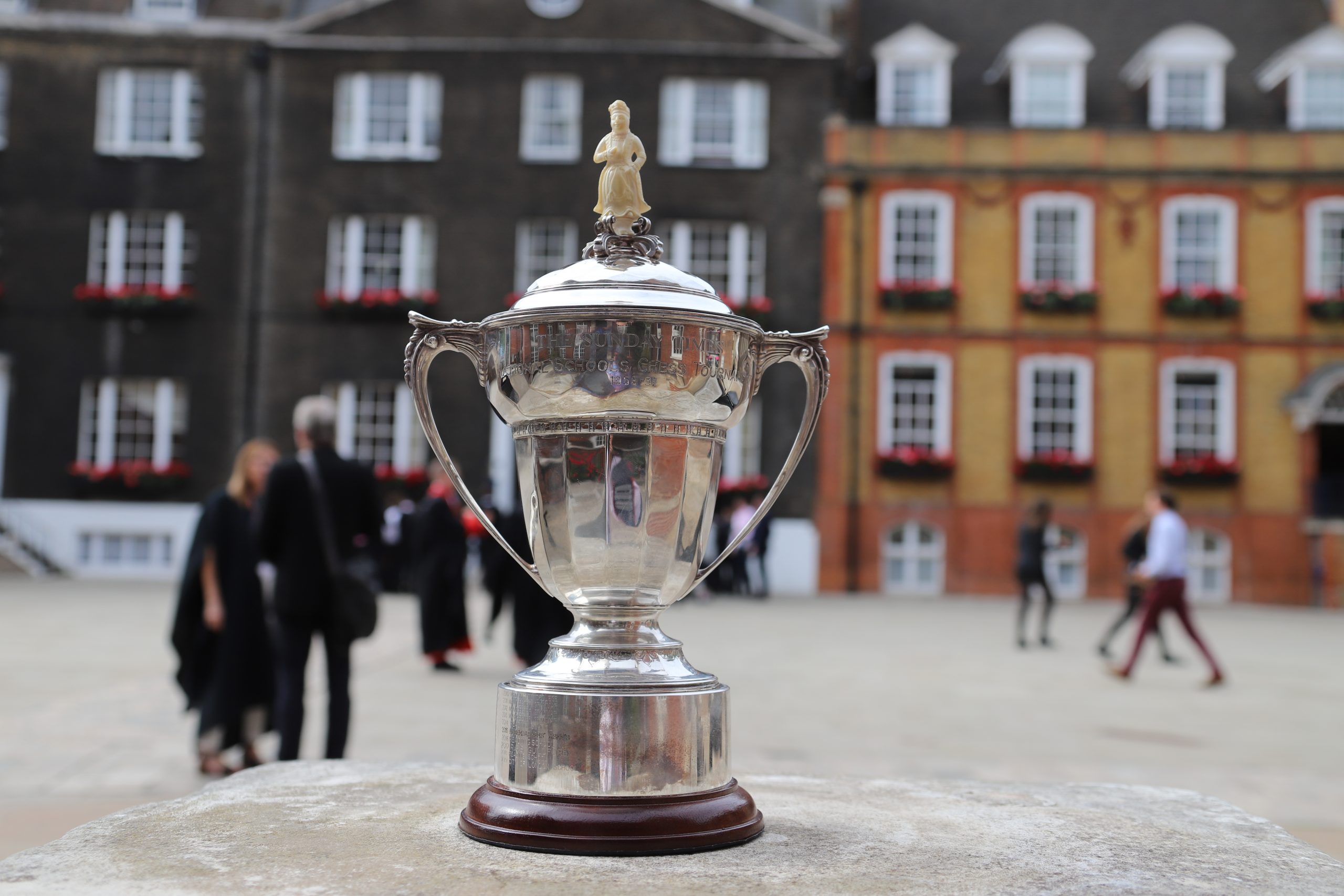