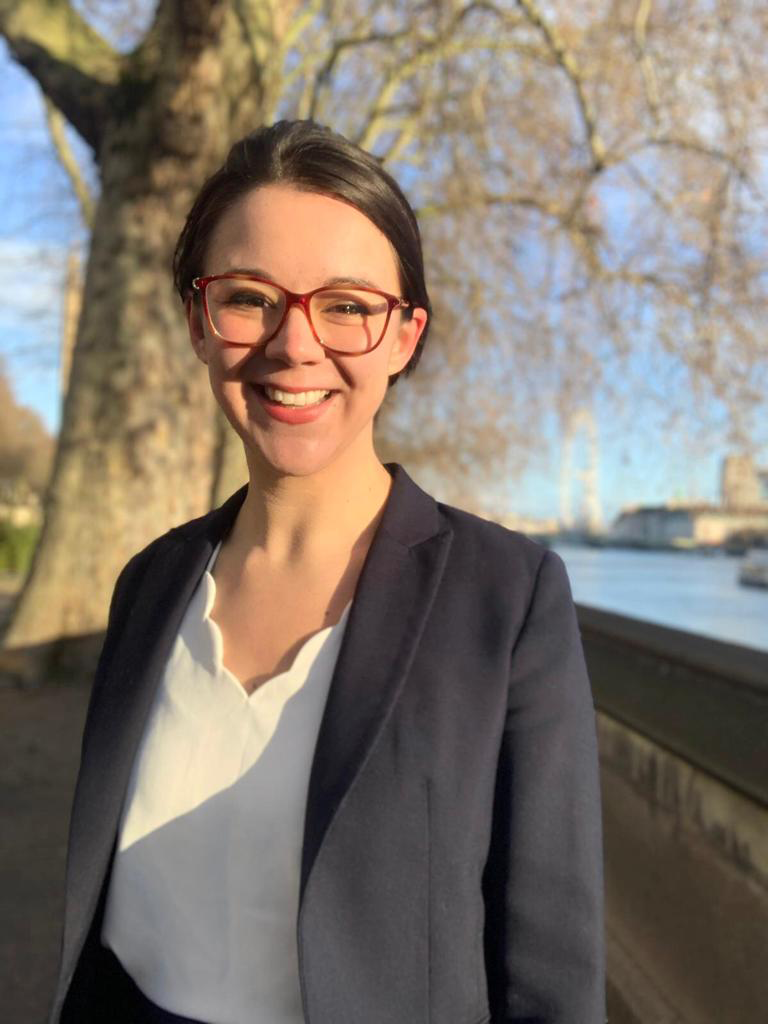 Mrs Jefferson succeeds Mr Mark O’Donnell, who retires due to ill health after four years of outstanding leadership of the School, and Dr Steve Bailey, who has been Interim Master since September 2020. Mrs Jefferson will work closely with Dr Bailey (who will remain Interim Master until August) to ensure the smoothest possible handover.

The appointment follows an extensive search. A very strong list of candidates applied for the post, from which Mrs Jefferson was ultimately and unanimously selected.

Mrs Jefferson grew up in Hampshire. She read Law at Girton College, Cambridge before completing an LLM in European Trade and Commercial Law at St Chad’s College, Durham. More recently, Catherine gained her NPQH qualification at the Institute of Education, UCL. She has worked within the Future Academies Trust for the last seven years, as the headteacher of Pimlico Primary and then of Millbank Academy. A keen runner and swimmer, she enjoys keeping active and is a trained yoga teacher. She is married to Oliver, an RAF doctor. They have a young son, Rupert, and a cockapoo, Doodle. In the holidays, they enjoy spending a lot of time in Cornwall, both on and in the water.

Mrs Jefferson says: “It is an honour to have been invited to be the new Master of Westminster Under School. I am grateful to the Governing Body for their faith in me and I very much look forward to getting to know the school, and working with staff, pupils and the whole Westminster community. The affection for the school is clear from everyone I have met, and I am privileged to be leading the Under School family forward over the many years ahead.”

Mrs Jefferson will join a progressive and exciting school in very good heart, with outstanding academic and co-curricular achievements, and a track record going back many decades of preparing pupils for Westminster School and other leading independent schools.

The Governing Body has every confidence that this will continue under Mrs Jefferson’s leadership. 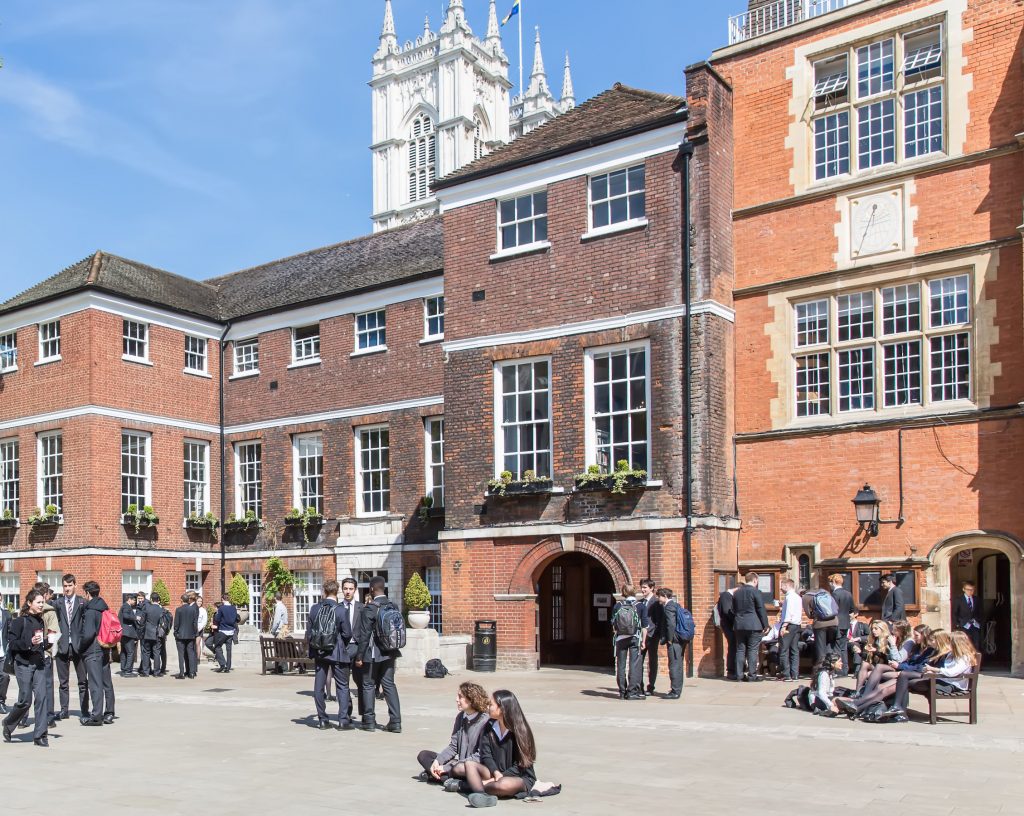