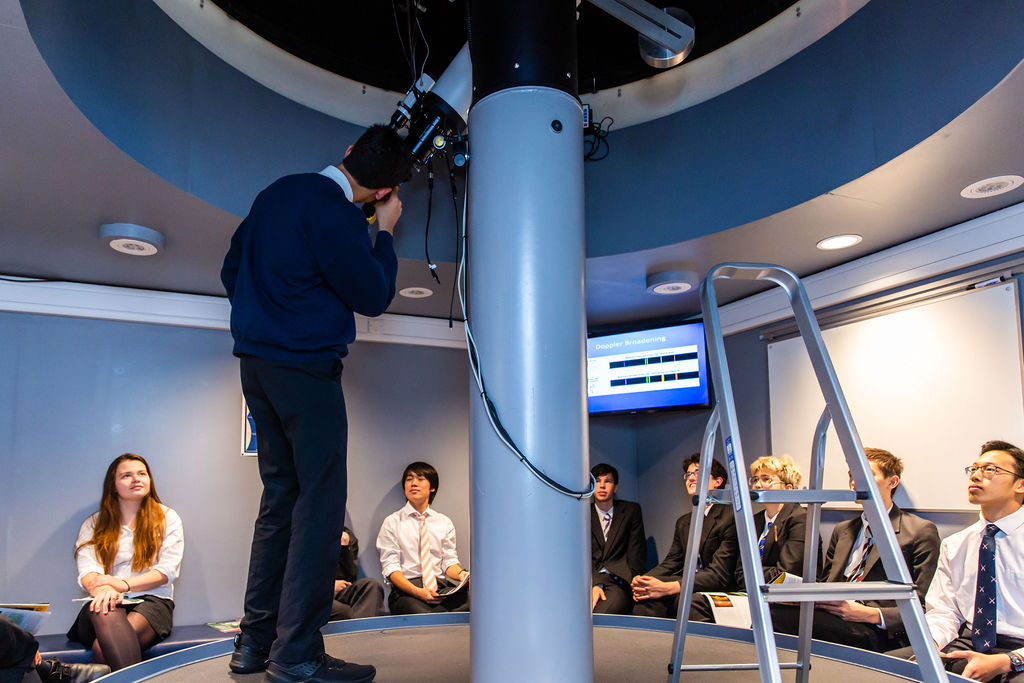 "Astronomy GCSE allowed us to explore areas of physics far beyond the GCSE curriculum in an exciting and interesting way. For me, it was one of the key factors that made me choose to study Physics at A Level and University."