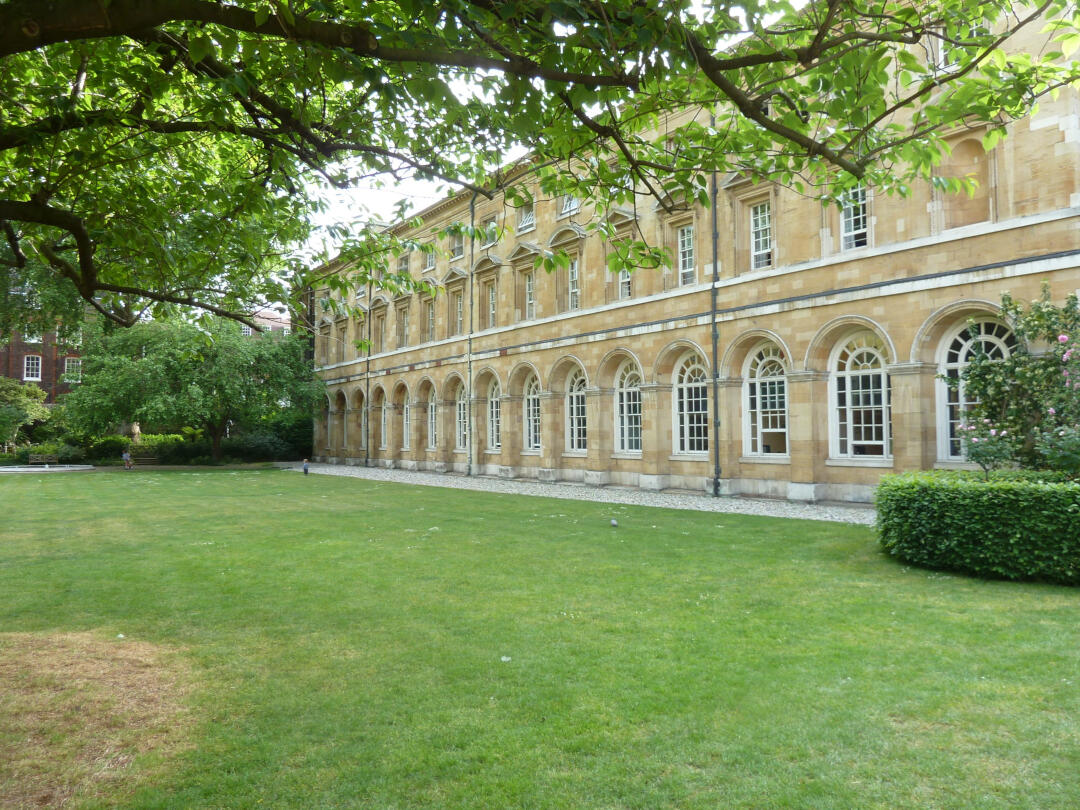 Those pupils who gain our academic scholarships are known as the Queen’s Scholars, as although the scholarships were originally established by Henry VIII they were more formally affirmed and developed by his daughter, Elizabeth I, in 1560. This historic link with the royal family continues today and our Queen’s Scholars are privileged to be able to attend a variety of special services in Westminster Abbey, as invited by the Dean. Such events have included the wedding of the Duke and Duchess of Cambridge, the visit of His Holiness the 14th Dalai Lama, the Nelson Mandela Memorial Service and the 60th anniversary of the Coronation at which the Queen’s Scholars sang the Vivats.

There are a total of 48 Queen’s Scholars, with 12 chosen every year: eight boys at age 13 and four girls at age 16. The Scholars are chosen based on their performance in the entrance exams and interviews and the scholarship lasts for the duration of their time at the school. For 13+ entrants, the fee for a Queen’s Scholar is set at 20% less than the full boarding fee; from 2022 entry onwards, the fee will be set at the day fee for the academic year. For 16+ entrants, the fee is set at 40% less than the full boarding fee. The Governing Body usually reviews school fees annually by the end of the summer term, for publication by early July. If required, an additional bursary will be awarded on a means-tested basis. Queen’s Scholars are required to board at the school and all belong to College.

Our 13+ entry scholarship examination is known as The Challenge. Candidates sit the scholarship papers in late April or early May. For more information, please contact the Registrar.

Those pupils who gain our musical scholarships are known as the Music Scholars. Up to eight 13+ and four 16+ music scholarships may be awarded annually. Candidates must audition for the scholarships, offering at least two instruments and demonstrating a high level of general musicianship and great potential for development. In addition to this, as with all other entrants, pupils hoping to gain a music scholarship must also win a place at the school on academic merit, performing well in the entrance exams and interviews. A Music Scholar will receive a 10% remission of the day fee, whether a day pupil or a boarder, and will also receive free tuition on up to two instruments. Similarly to the academic scholarships, an additional bursary can be awarded on a means-tested basis if required.

The Henry Purcell Organ Scholarship for 2022

The Henry Purcell Organ Scholarship is awarded to a pupil at Westminster School by kind permission of the Dean and Chapter of Westminster Abbey. The Scholarship is worth 10% of the day school fees and will additionally offer free instrumental tuition on up to two instruments, including weekly organ tuition with the School Organist.

The Henry Purcell Organ Scholarship will be awarded to a 16+ pupil and both internal and external applicants are encouraged to apply. External applicants will be required to win their place academically in the normal way. There will only be one Henry Purcell Organ Scholar at any time at the School. Subject to satisfactory contribution and progress, the organ scholar will normally be expected to hold the award throughout their time at Westminster.

The intention of the Dean and Chapter in endowing this award is to encourage the promotion in the School of excellent organ playing, both in relation to the liturgy and more widely in performance, and to add a further strand to the strong links which exist between the School and the Abbey.

For further information, please contact the Music Administrator on 020 7963 1017 or email: music.office@westminster.org.uk.

The different points of entry

← back to Admissions
Join Us