Home · Sport · Some fabulous fencing and heroics in hockey

Some fabulous fencing and heroics in hockey

A bright start to November with wins in both Fencing and hockey fixtures. Westminster’s Director of Sport, James Kershen reports…

It was busy and brilliant week for Westminster’s fencers. The Lower Shell foilists were victorious at St Paul’s, winning by 8-1 in Foil A and 5-4 in Foil B. The Upper School fencers followed on, travelling to Harrow for a triangular tournament against Tonbridge pupils and their hosts. In a hard-fought and highly competitive match, Westminster came out on top with ten wins, ahead of Harrow with eight and Tonbridge with six.

Sixth Former, Alec (LL) was the star of the show, winning all of his matches!

Hockey is back with a bang!

The U16s and 1st XI journeyed to take on UCS in the first inter-school hockey matches since pre-COVID time. Thanks to mega goals from Prakrith (CC) and Nikhil (WW), the U16s won 2-1. Meanwhile, the 1st XI gave an impressive performance, but were unable to convert their efforts into a win leaving the final score at 3-0 to UCS.

The oldest continuous football fixture in the world saw Westminster take on Charterhouse in an exciting block fixture. With the clock ticking into the last minute and a score of 2-2, Westminster was awarded a free-kick. The ball was swung in to beyond the far post where Kaled (BB) had a free header that he placed past the goalie. Then followed a mad scramble in the Charterhouse area, as the officials waved away Westminster’s claims for a goal. Charterhouse then scored the winning goal with time virtually up. Undoubtably a disappointment for Westminster players, but they could take great solace from a fine performance, with Diego (WW) and Ivan (LL) on the scoresheet.

In a second Charterhouse fixture, the Girls’ 1st XI put in an encouraging performance but could not find an equalising goal, eventually going down 4-3. At home, the U15Bs and 4th XI drew 2-2 and 3-3, respectively. 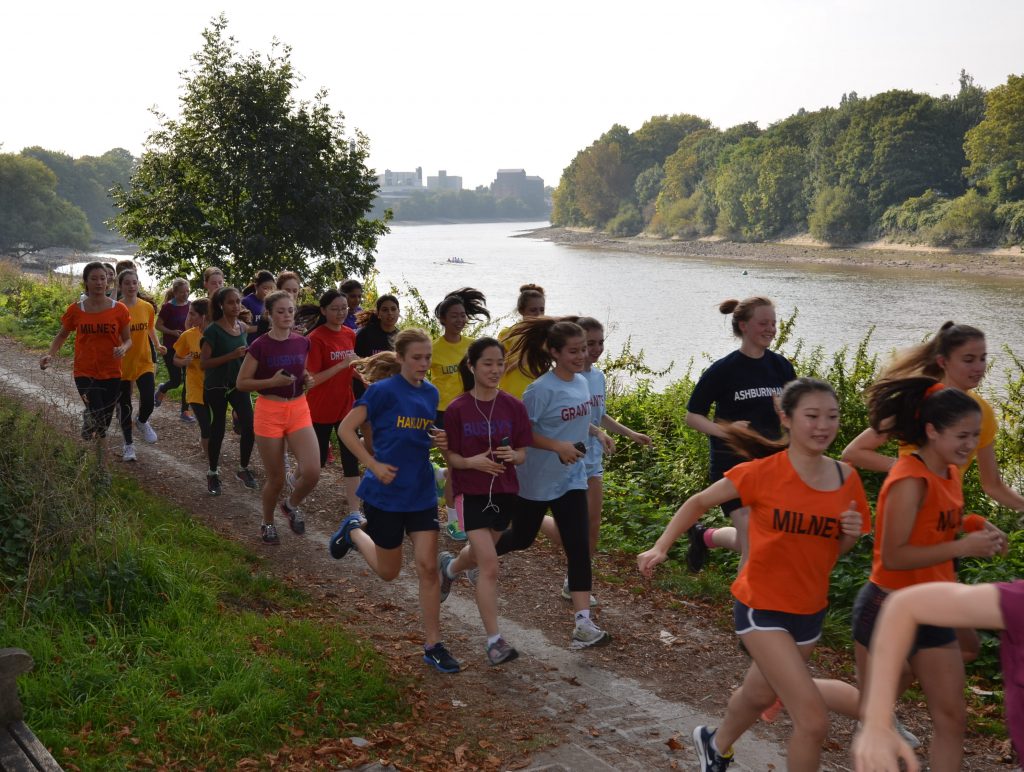 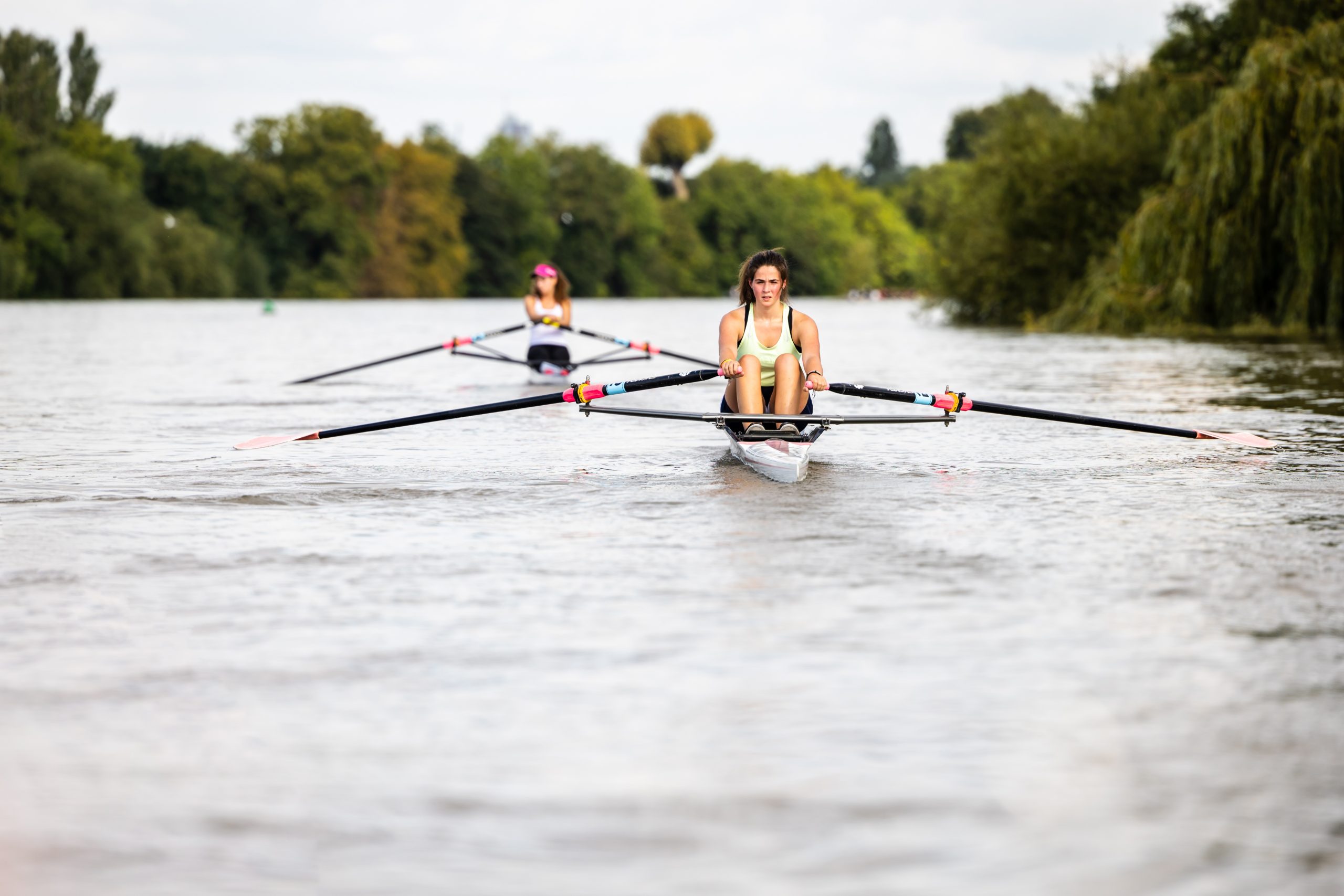 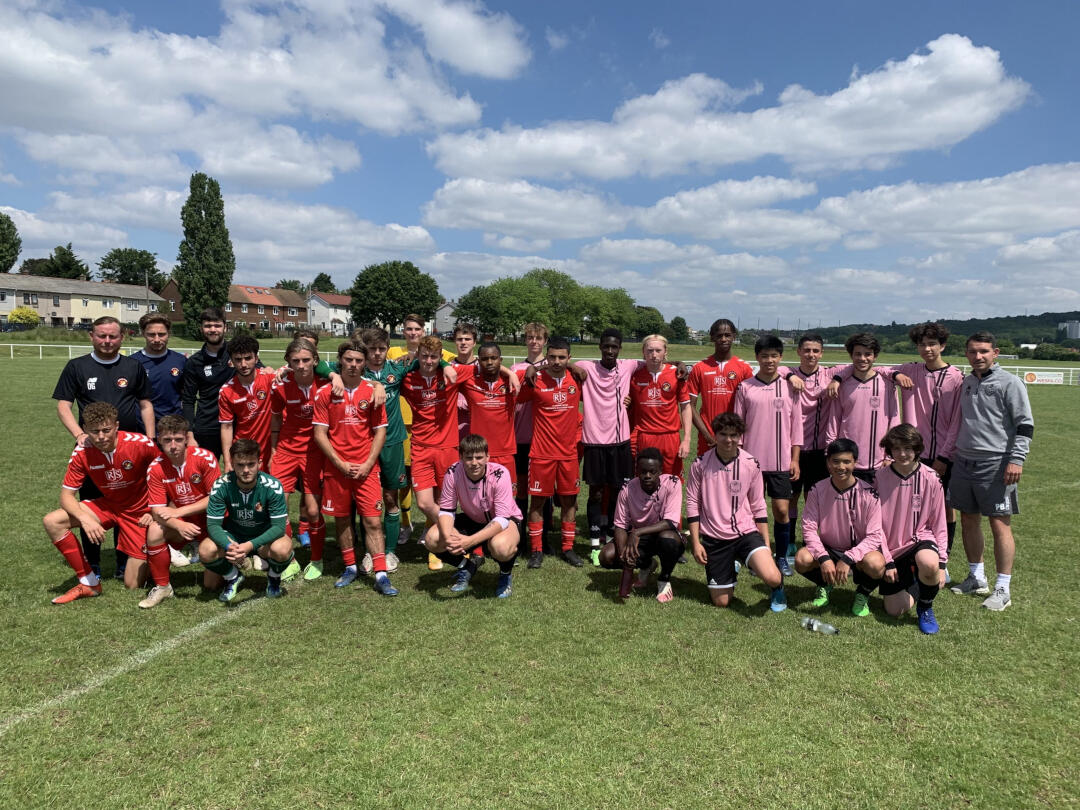