Navigating the world of creative and critical thinking, the School’s latest edition of Camden criss-crosses the globe and history with feature articles by pupils, recent alumni and staff on culture, religion, history and current affairs.

Camden, the School’s liberal arts magazine, illustrates the diverse interests of members of the School community, as well as their ability to delve into complex subjects and open up thought-provoking conversation. Over the years, the long-running annual has helped crystallise pupils’ intellectual curiosity, and drive their passion for creating well-researched and engaging prose.

The Summer 2022 edition of Camden once again showcases the finest academic articles written throughout the school year, and continues its tradition of allowing readers to reflect in detail on our world and our history, inviting them to challenge pre-existing ideas.

Titus (Remove, HH) writes ‘Silk Road’, expanding on the historical, cultural and intellectual significance of the trade route with China; an opinion piece on ‘Ai Weiwei’ by Konstantinos (Sixth Form, HH), reflects on the artist’s radicalism and inventiveness; ‘Scottish Devolution’ by Benjamin (Sixth Form, LL), considers historical strains and the implications of further autonomy; ‘Retreat in the Middle East’ by Wylie (Sixth Form, HH), examines the implications of US and NATO withdrawal from the Middle East; ‘The afterlife of the San Francisco Renaissance’ by Mark (Sixth Form, HH) delves into the counterculture in Bolinas; and a music-focused feature on ‘Stravinsky’s uncompromising, non-reactionary Serial Progression’ by Martin (Remove, RR), investigates the development of neo-classicism and the great composer’s split from the Viennese school.

Other articles and opinions look at populism in the USA and Europe, drink spiking and women’s safety, the musicality of language and the shoes of Old Westminsters.

Being published in Camden remains a great honour for Westminster pupils and recent alumni.

Katie (Remove, GG) said: “Writing a piece for the Camden has been a great experience, the magazine has given us all the opportunity to express our views and opinions on a wide variety of topics, which I hope will make for an enjoyable and thought-provoking read!”

Raaghav (Lower Shell, CC): “I am incredibly grateful to be featured in Camden. The experience was fascinating for me, and I thoroughly enjoyed every part of the journey, whether it be researching, writing, or even discussing my article with other pupils who have read it. In addition to this, I have learnt a multitude of things, not least through reading past editions of Camden for inspiration. The variety of diverse topics covered is genuinely unbelievable.”

Wylie (Sixth Form, HH): “Camden is a magazine as prestigious as it is prescient, as informing as it is indispensable. Its adherence and endorsement of the true values of liberalism, aptly itself titled a “liberal arts magazine”, speak to the desire for judicious pieces from a wide variety of opinions and on a wide variety of topics, fulfilling its intended effect that we learn a great deal by reading through the magazine.”

Mark (Sixth Form, HH): “Reading Camden has inspired me to look beyond the syllabus, to travel off-piste, and I was thrilled to contribute to its quirky brilliance.”

Martin (Remove, RR): “Submitting an article to Camden was a brilliant way to be able to explore a less well-known period of my favourite composer Stravinsky’s music. It was a joy to write for it; reading everyone else’s submissions has been very inspiring!” 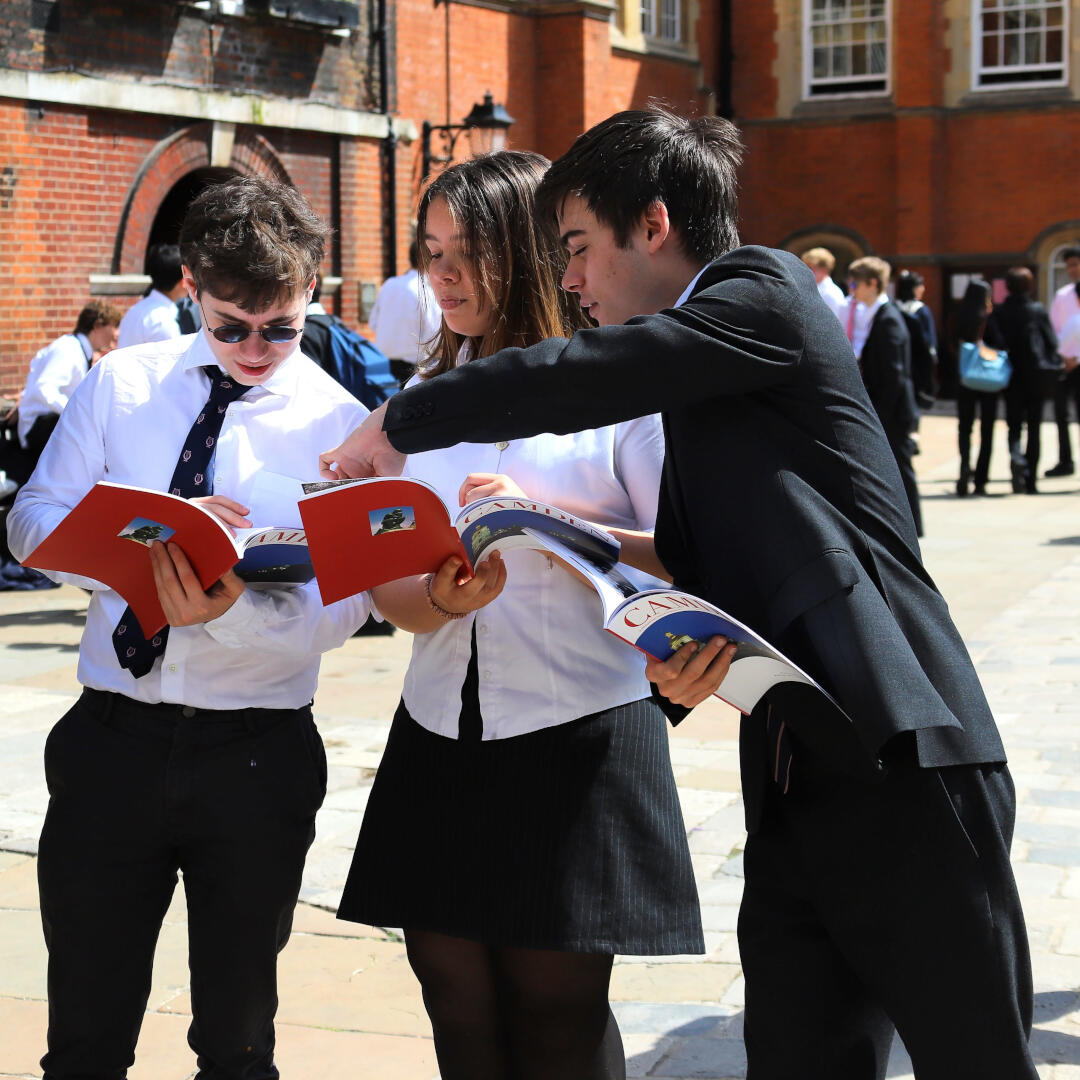 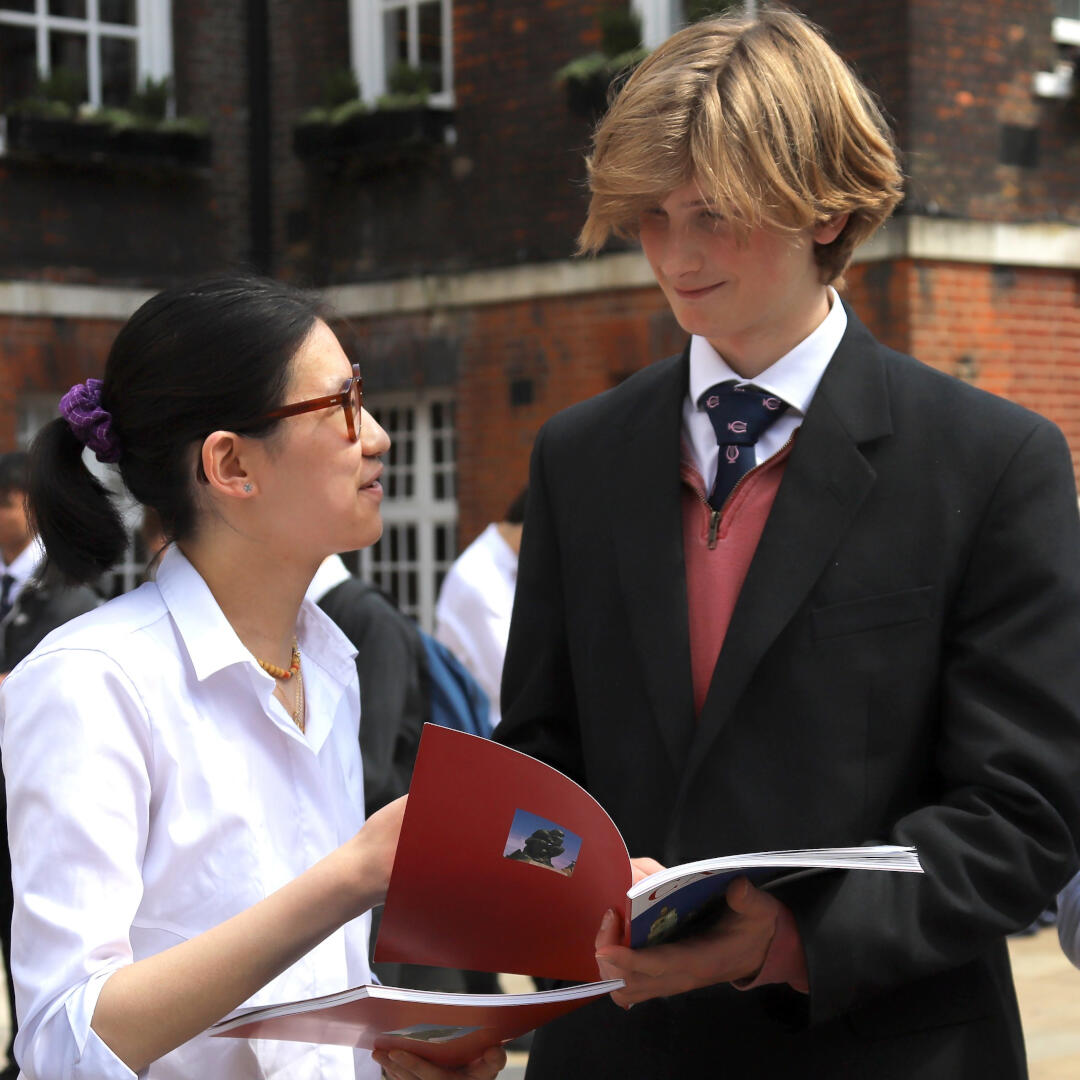 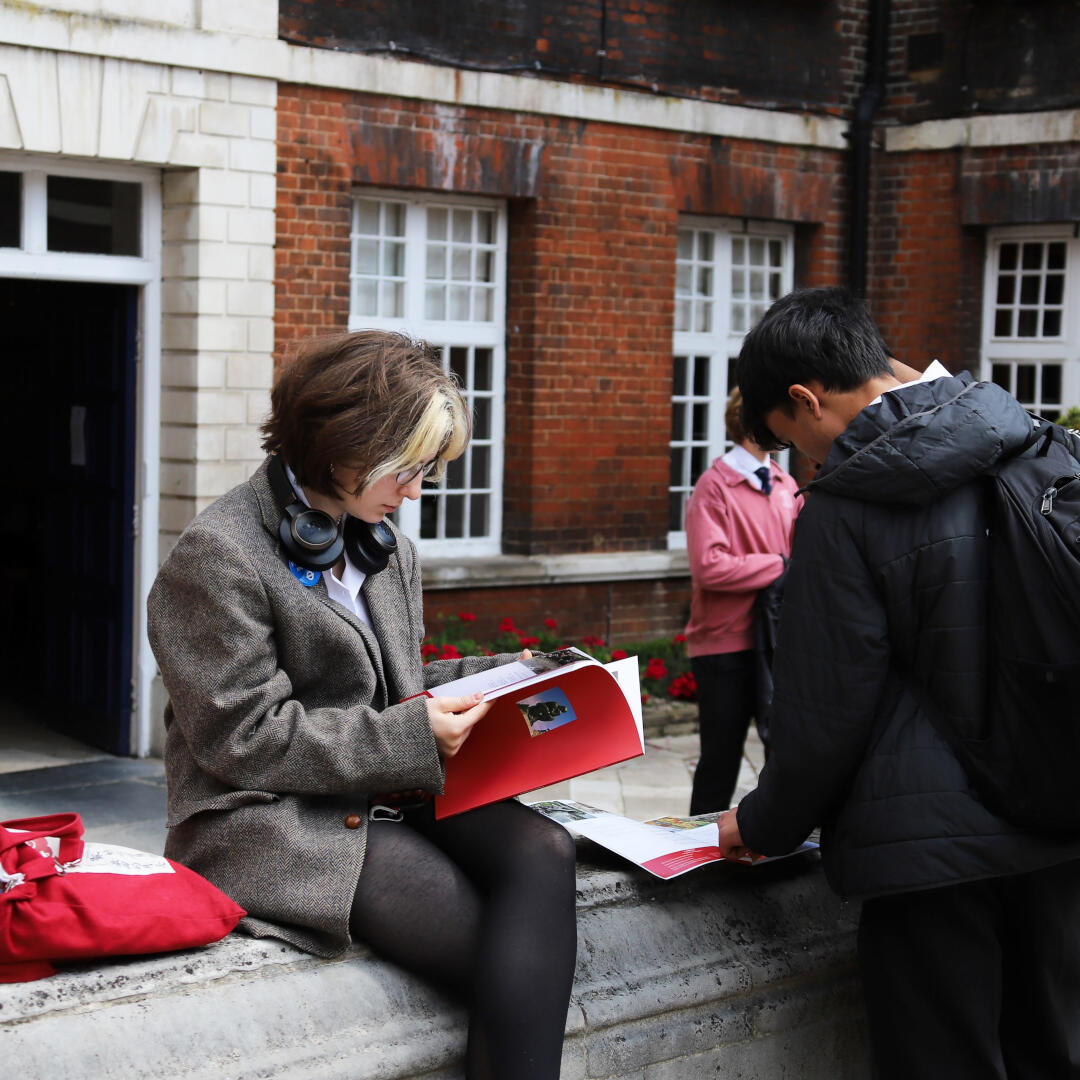 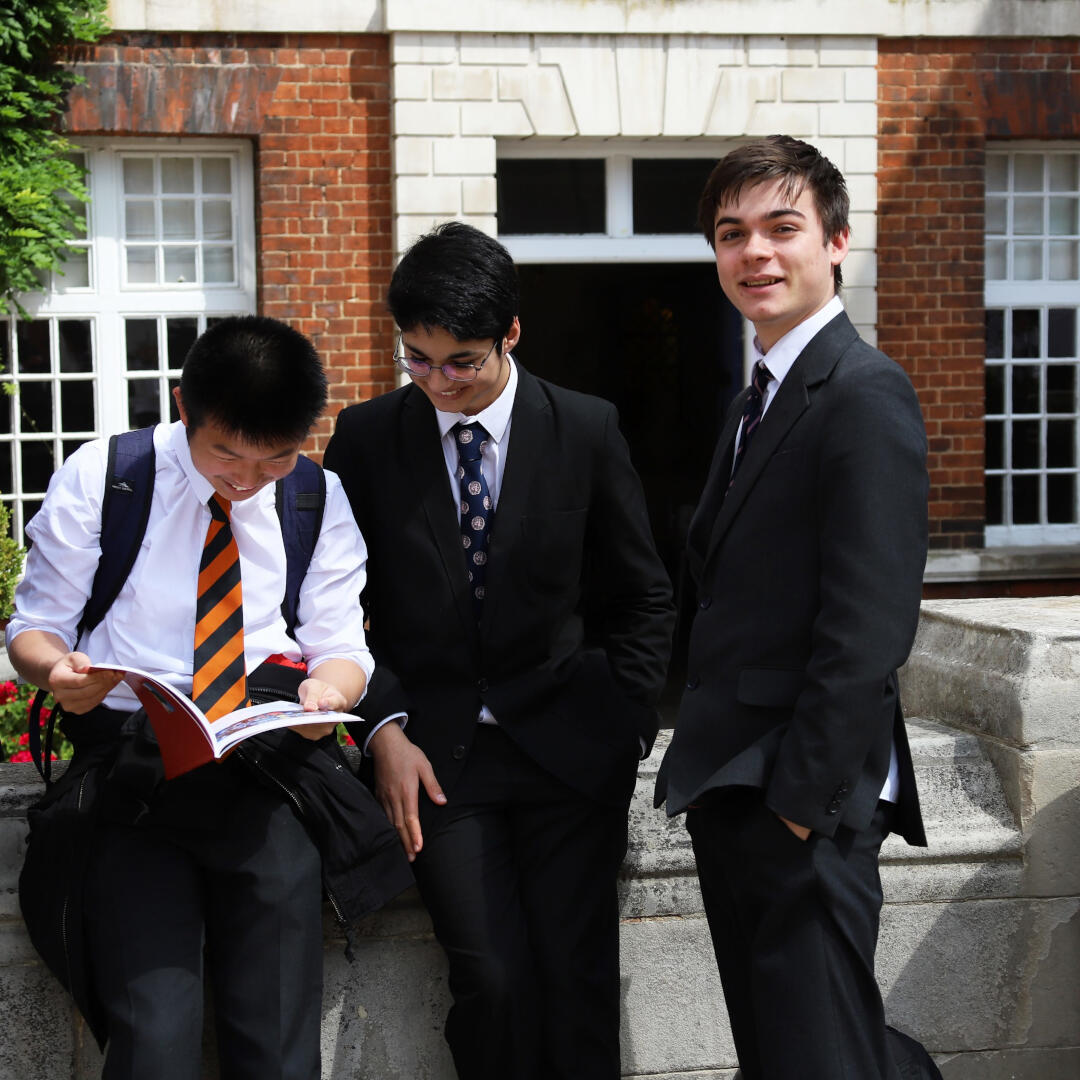 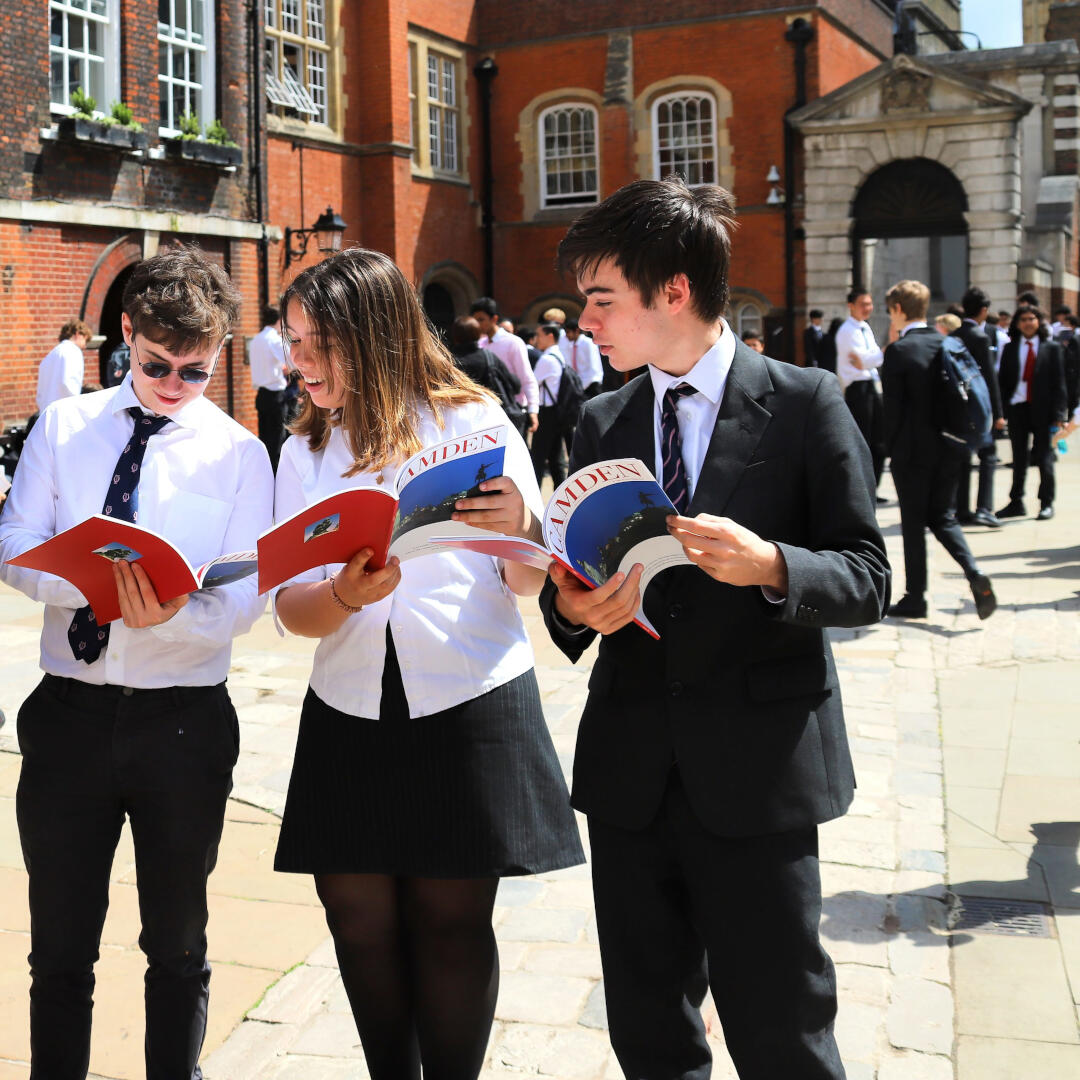