World cultures and identities celebrated in day of global dress

Clothing from as far and wide as Australia, Brazil, China, Ghana, India, Nigeria, Russia, South Korea, Thailand and the Unites States has been sported across the School, as Westminster pupils expressed their cultural heritage and ties as part of One World Week.

Behind the usual school uniform lies a myriad of vibrant identities, especially so at a school such as Westminster, which boasts such a culturally diverse pupil body. The special non-uniform day on Wednesday 17 November saw these different cultures come to life in clothing from kilts to kimonos, saris to shalwar kameezes.

The colourful clothing worn by pupils provided a fantastic visual addition to a day on which there were also many pupil-led talks on topics including The many languages of monolingual Japan, given by Foster (WW, Remove), and society events including temporary henna tattoos in Islamic Society.

Sienna (PP, Remove) said: “We often see each other as one homogenous group. Today we recognise each person as an individual representing their culture”.

The School’s One World Week is an annual pupil-led festival that embraces different cultures from across the globe. 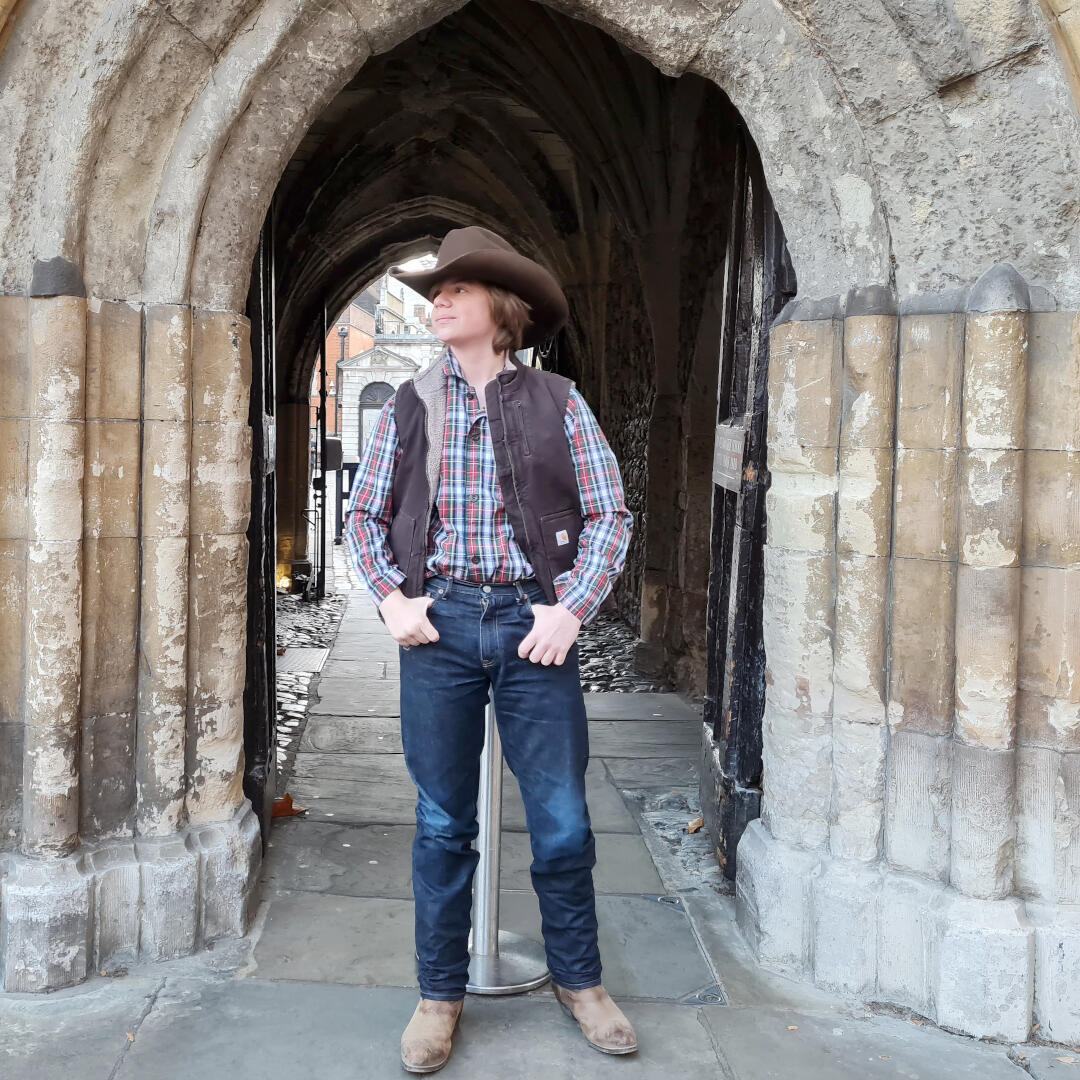 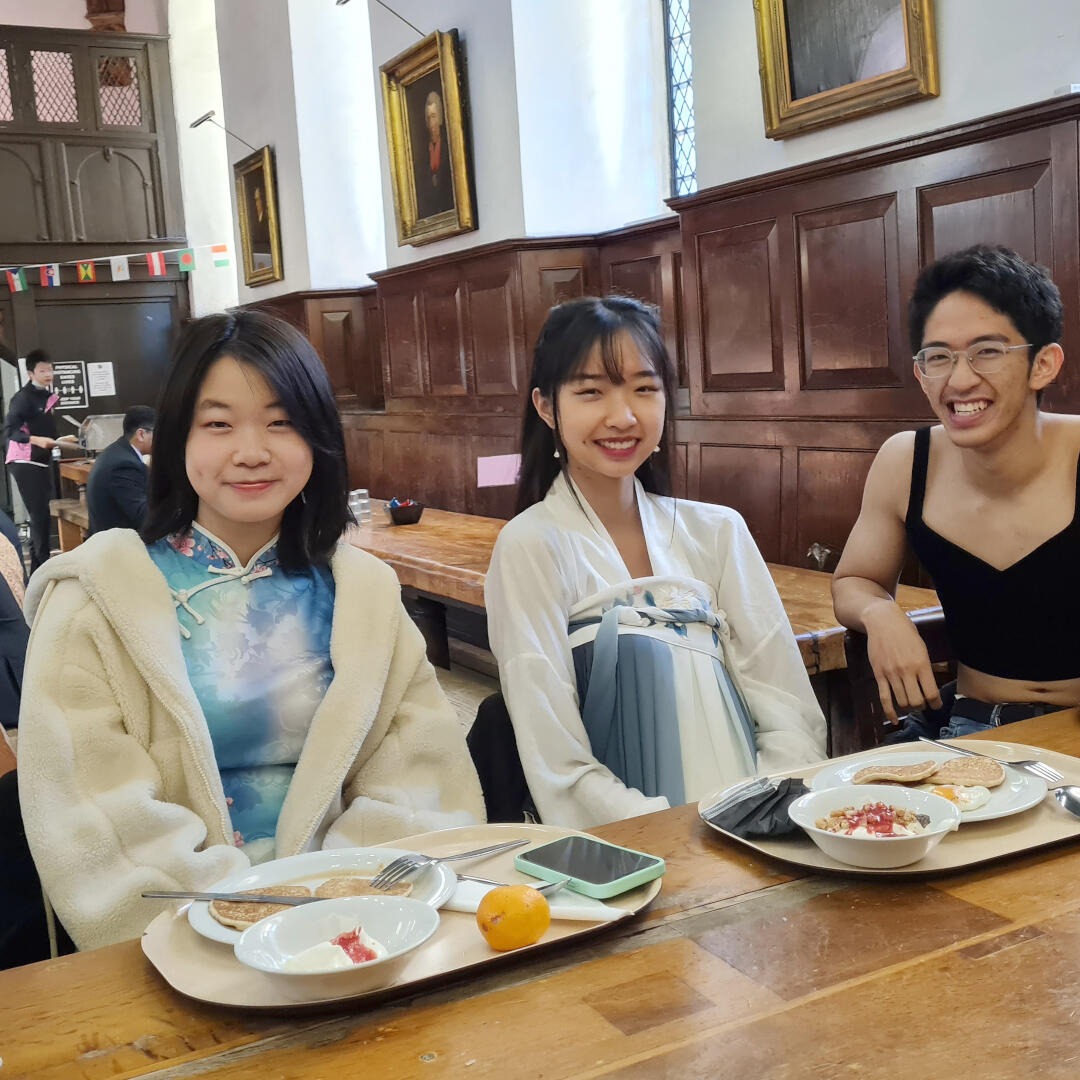 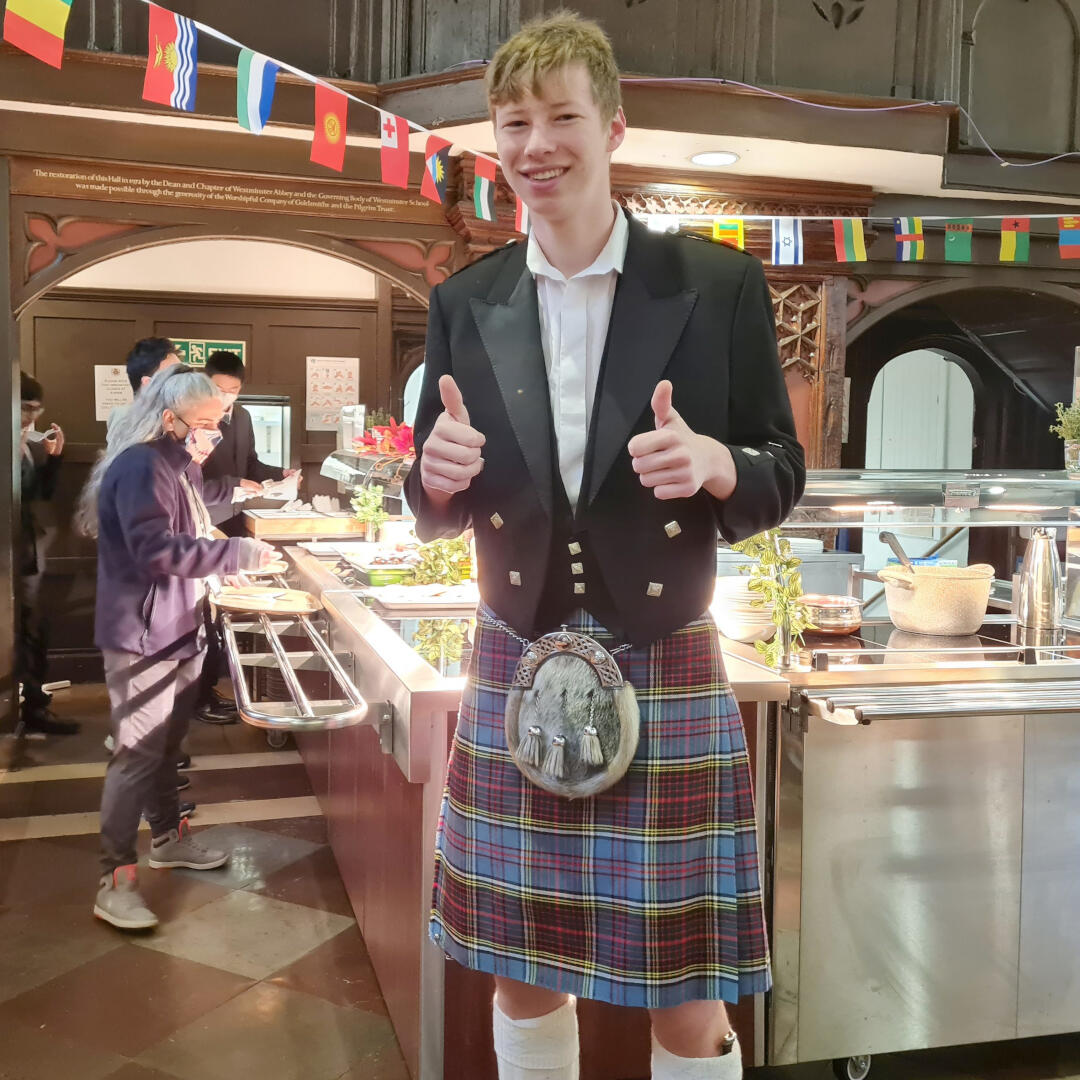 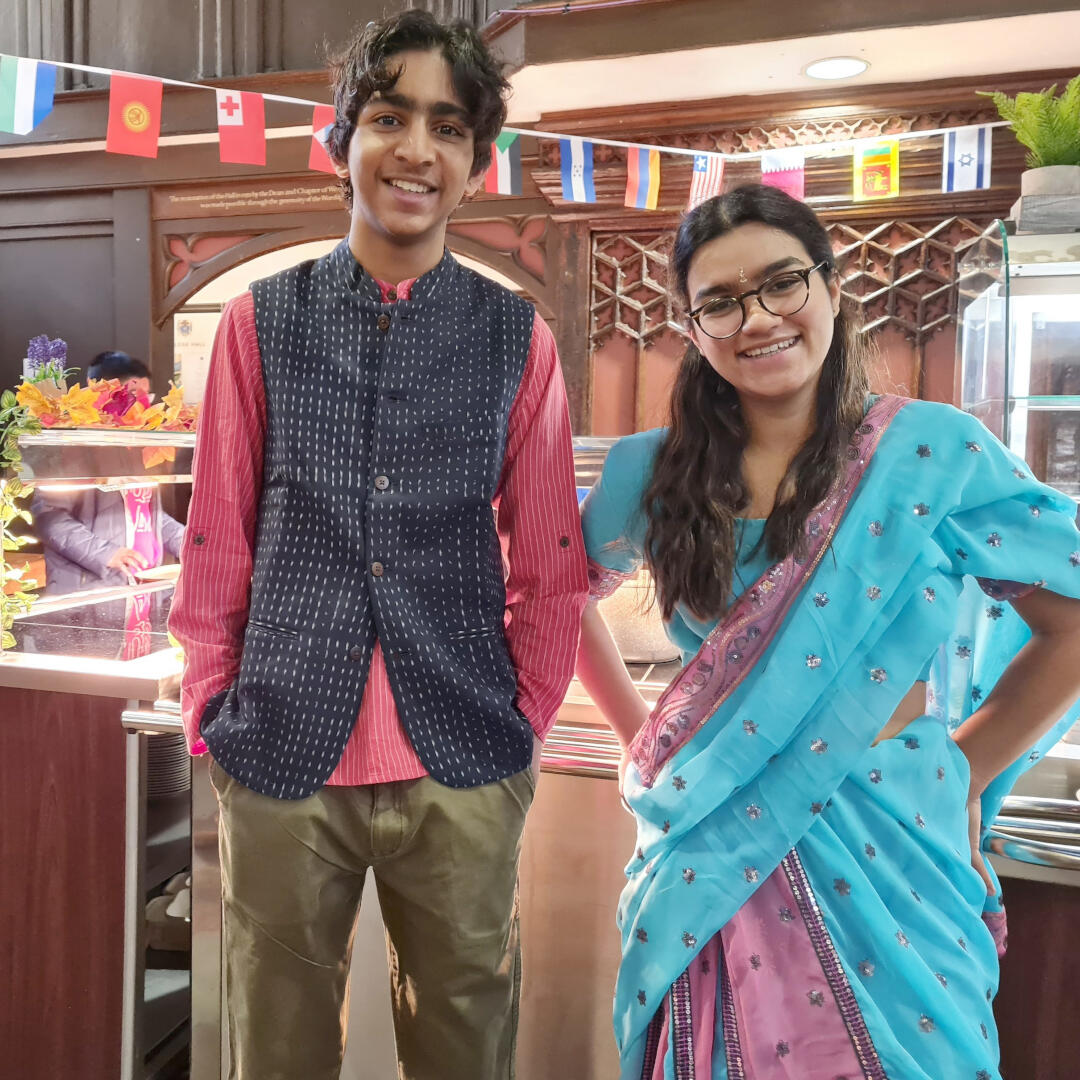 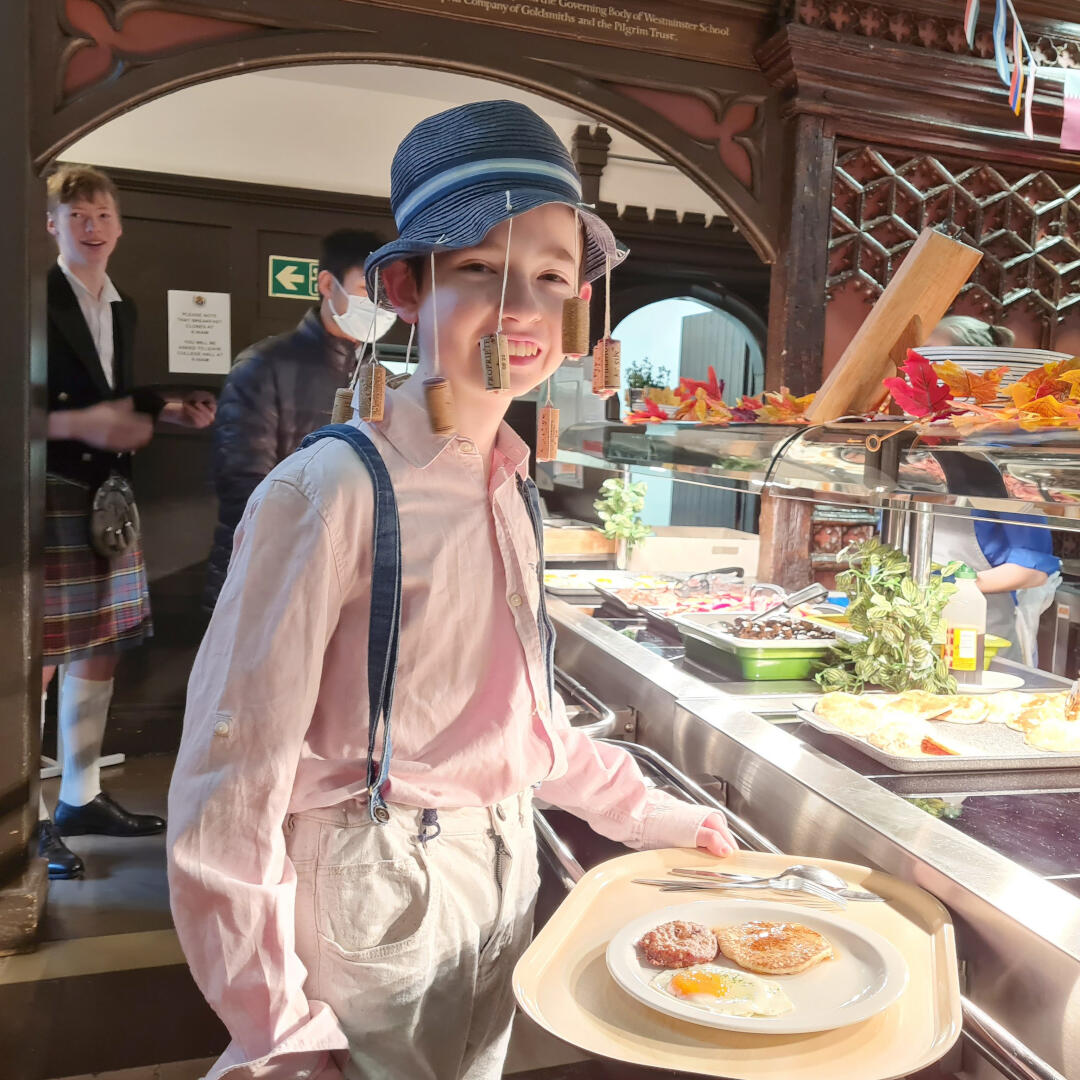 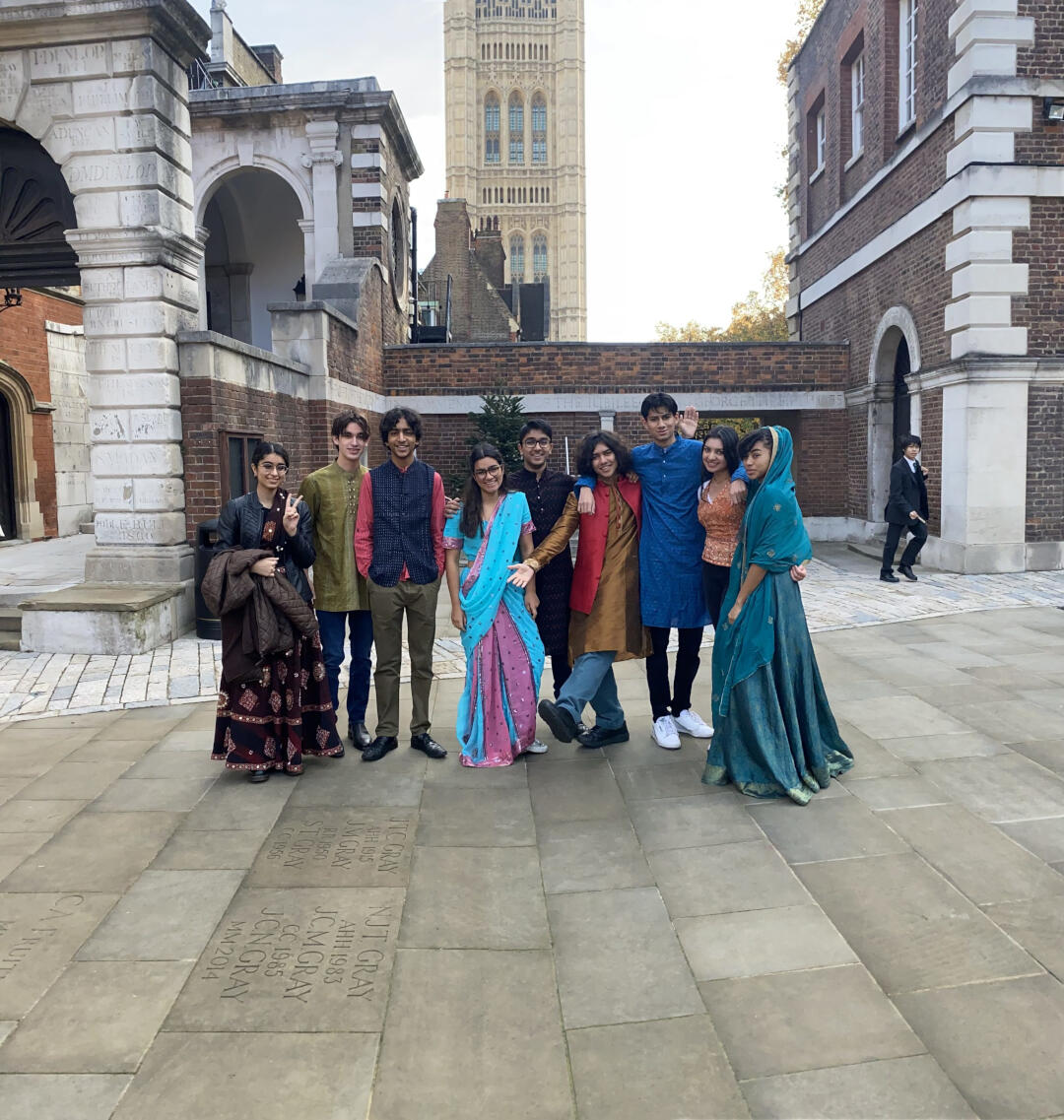 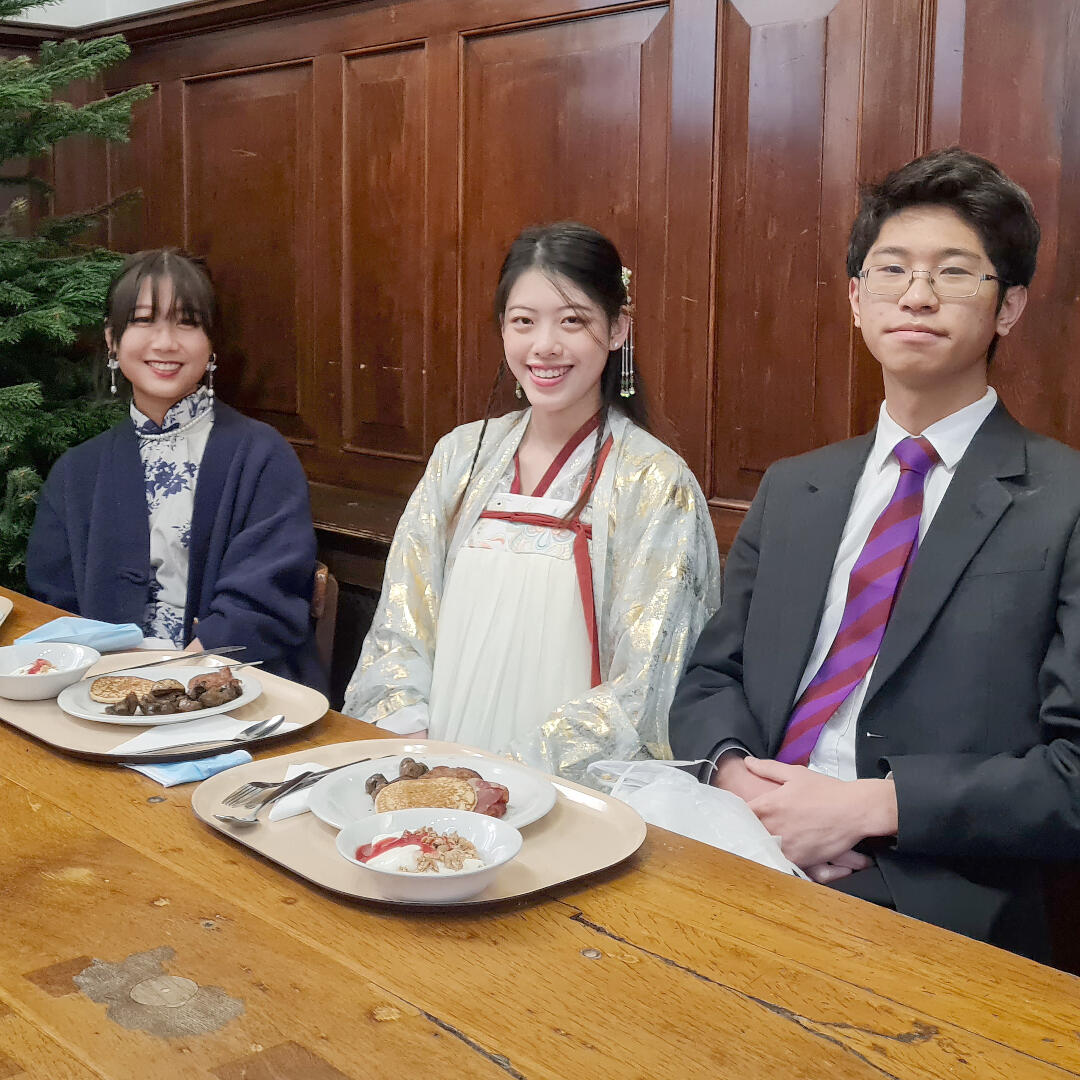 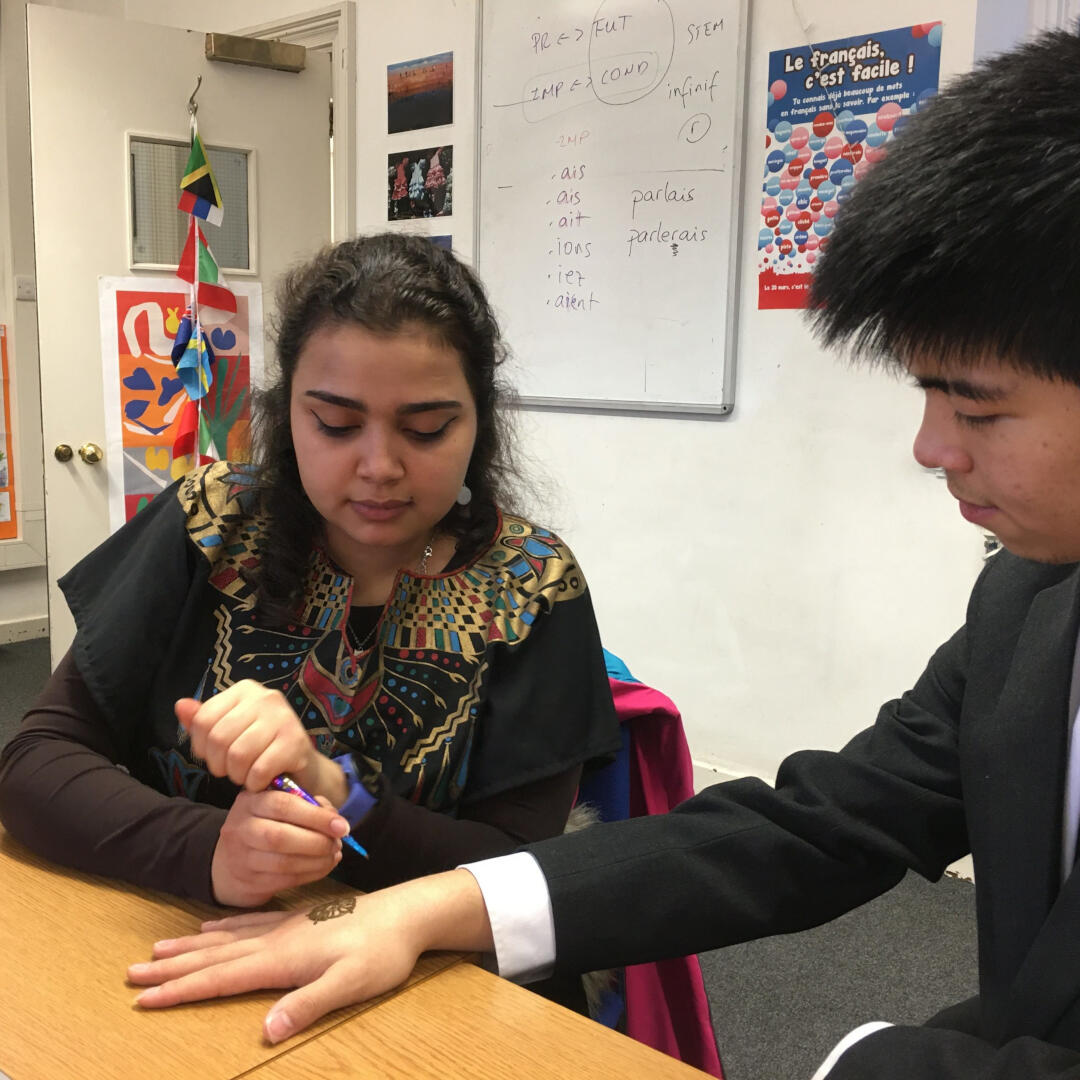 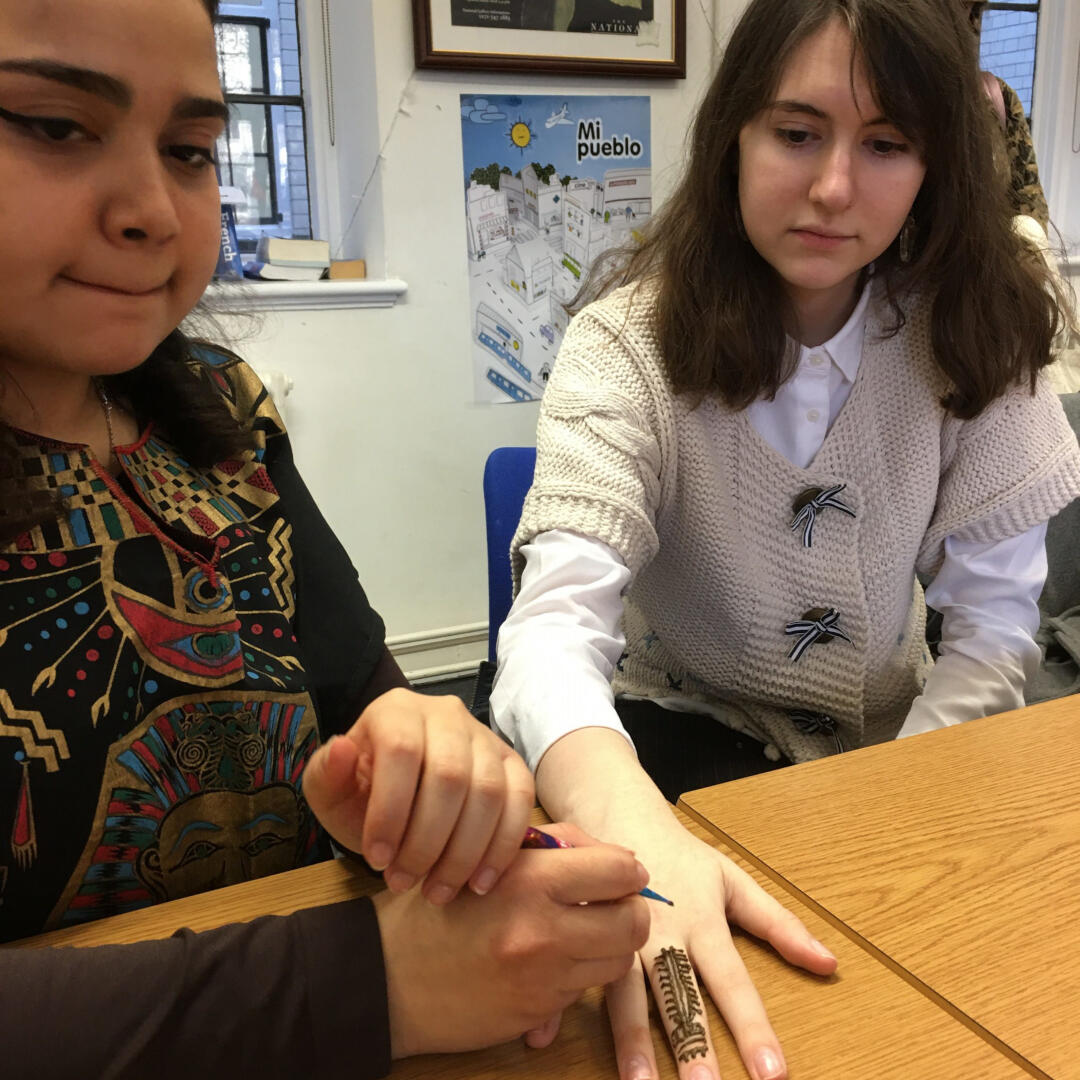 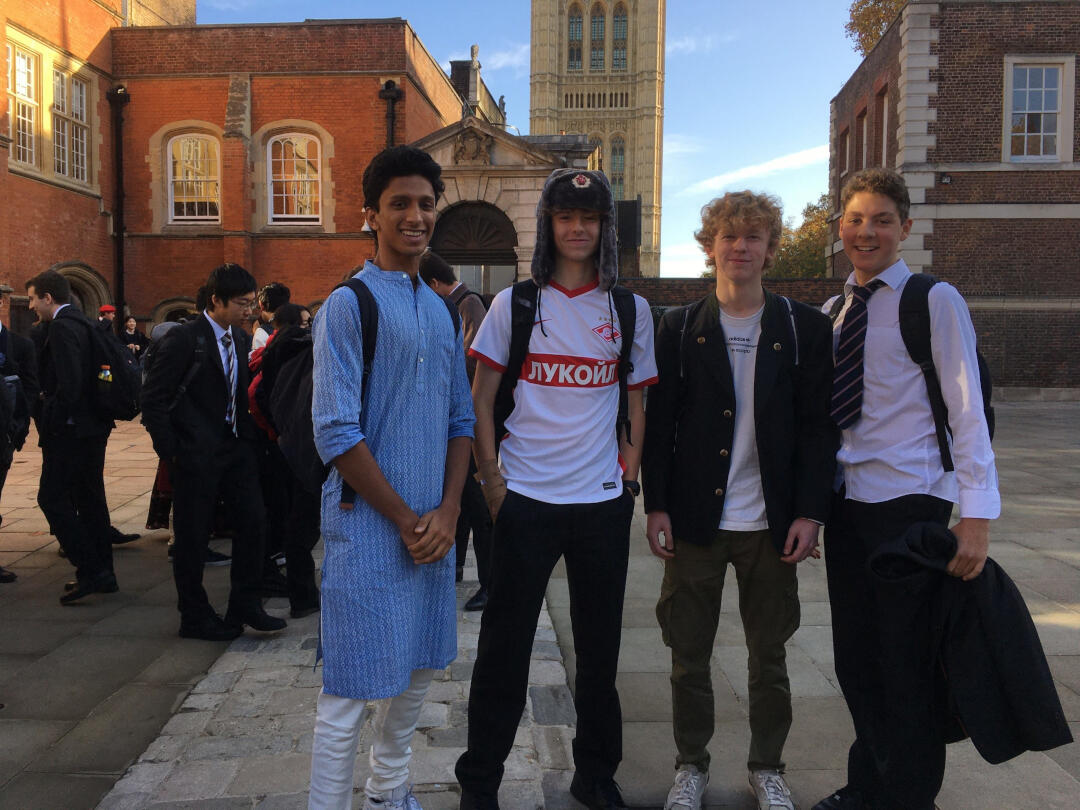 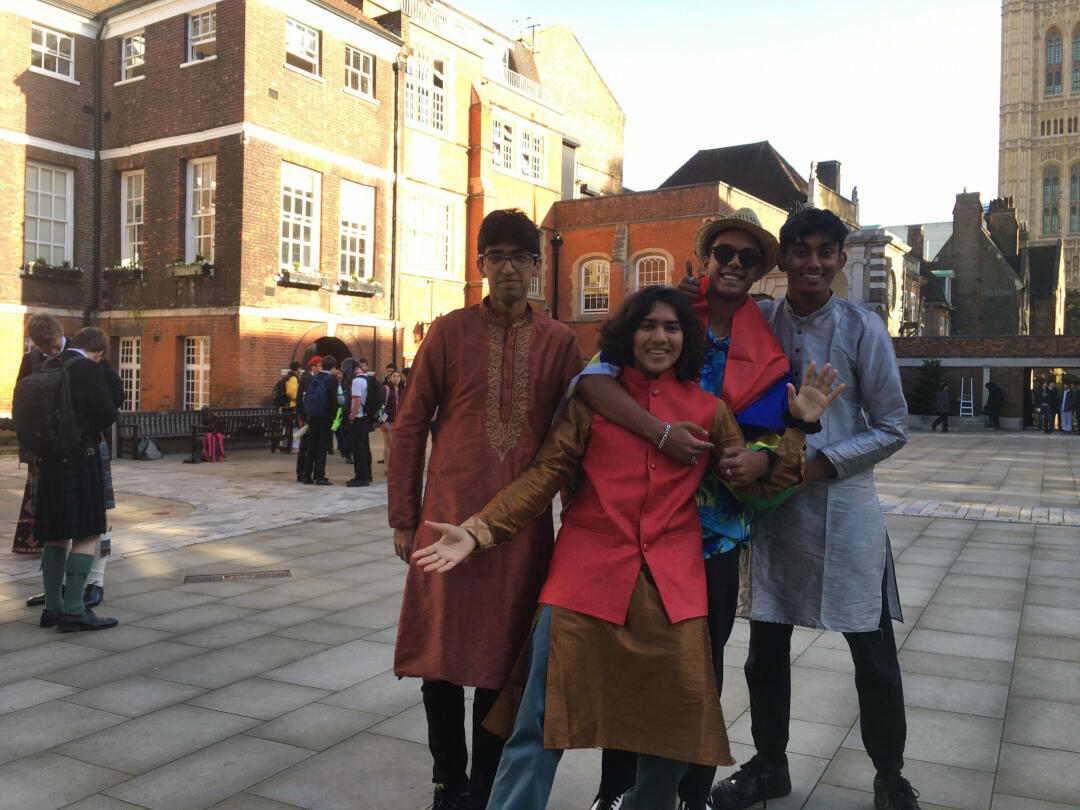 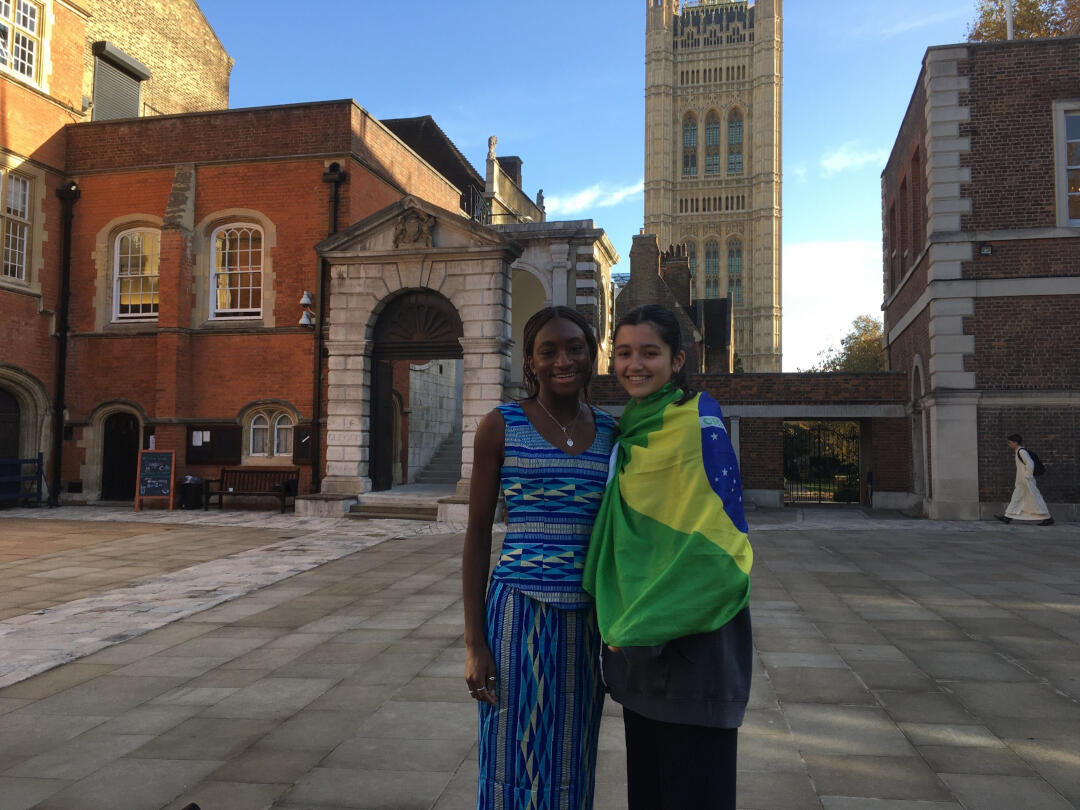 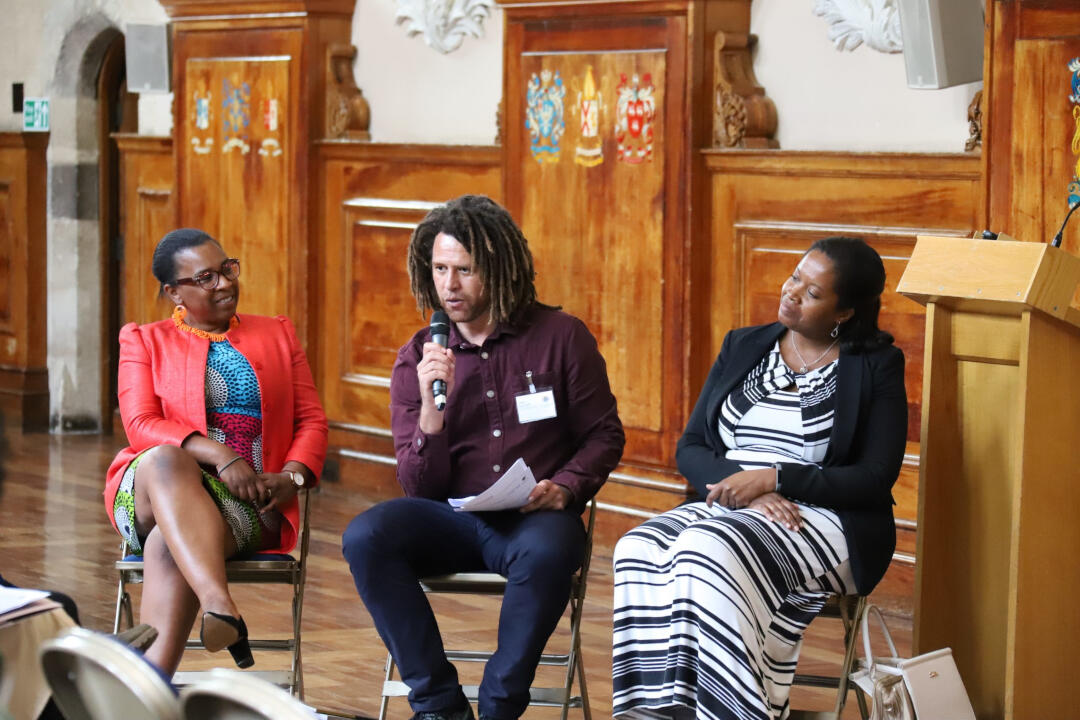 Inclusive recruitment on the agenda at inaugural Westminster conference 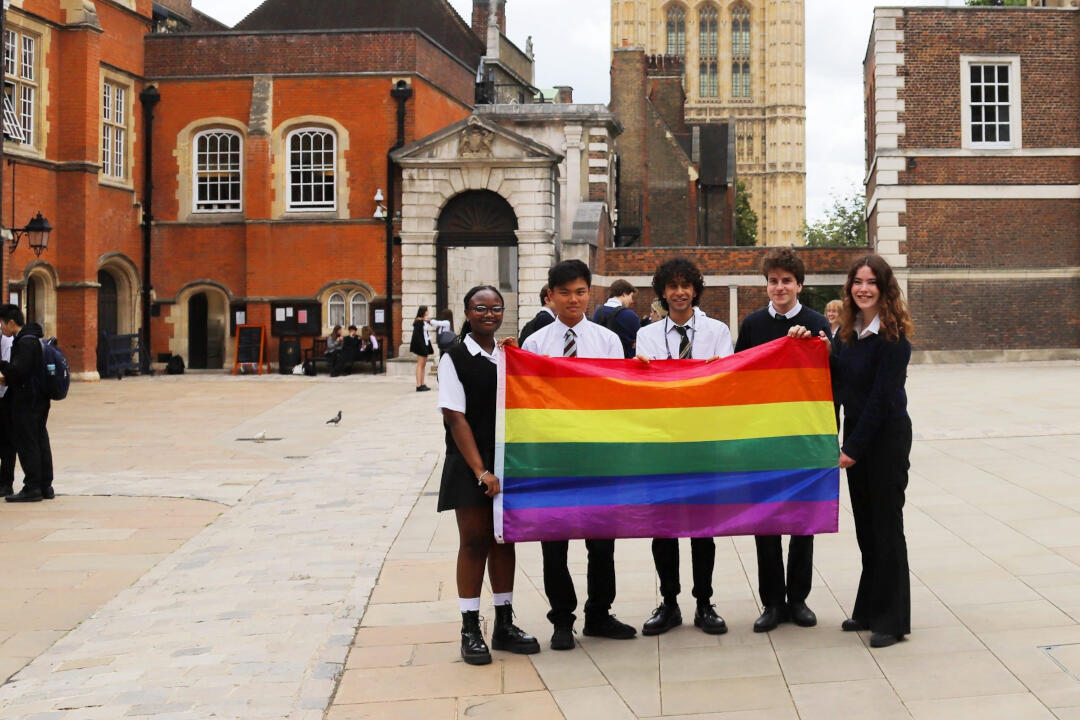 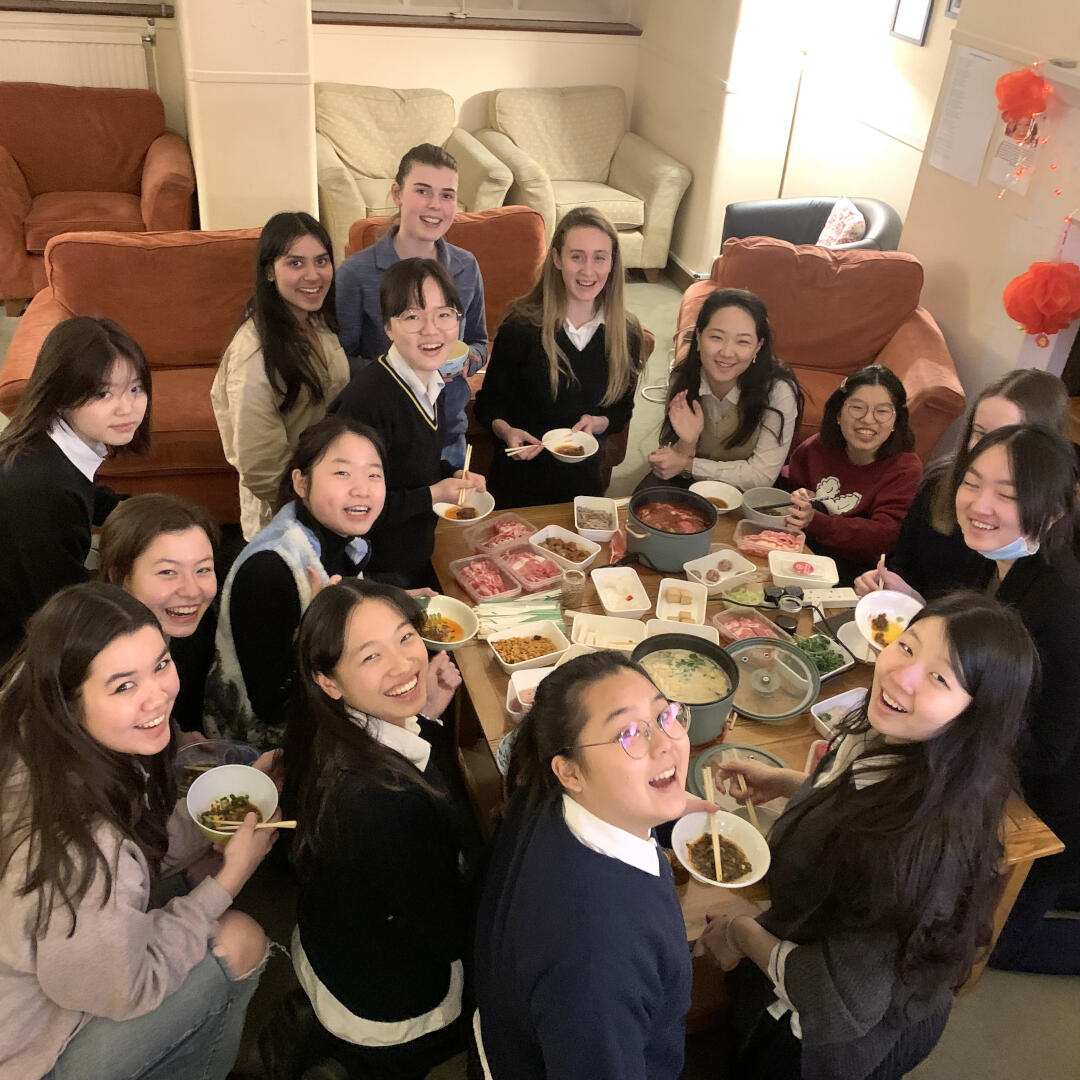