The pinning of 12 names to the noticeboard in Dean’s Yard, a practice carried out for generations, has announced those pupils who have been successfully awarded Scholarships to the School.

Following a rigorous assessment process of examinations and interviews, eight 13+ boys and four 16+ girls have been selected for the School’s Queen’s Scholarships, a much sought-after academic accolade.

The 12 new Scholars, who were announced by Head Master Dr Gary Savage on Wednesday 4 May, and who come from schools in the UK, USA and China, will join the other 36 Queen’s Scholars in College boarding house, the original School House that dates back to Queen Elizabeth I, after whom the scholarships are named.

The 48 Scholars play a unique role in the life of the School, being part of Elizabeth I’s Royal Foundation of the College of St Peter, which encompasses both Westminster School and Westminster Abbey. They attend certain Abbey services, and have other ceremonial duties to perform in connection with the Abbey and the Crown. Notably, they have historically had a role singing at the monarch’s coronation.

Whilst Sixth Form Scholars are selected based on entrance examination and interviews, those at 13+ complete Westminster’s traditional ‘Challenge’, a process which dates back to at least the 17th century, updated over the years to move away from its original adversarial and oral format. Today’s Challenge takes place over three days, and though it maintains academic rigour in the form of examinations in Maths, English, French, Science, History, Geography, Latin and Greek, is a much more relaxed affair with plenty of time away from the exam hall for the 40 or so candidates to eat, socialise and play plenty of basketball in Yard.

This year’s Scholars will come to Westminster from Orley Farm School in Harrow, St Paul’s Girls’ School in Hammersmith, Cheltenham Ladies’ College, Avenues the World School in New York and Yk Pao Secondary School in Shanghai, as well as from Westminster Under School, whose pupils have secured seven of the eight places for boys at 13+.

Kate Jefferson, Master of Westminster Under School said: “It is a great achievement, and possibly a record, to have so many pupils from the Under School on the list of Queen’s Scholars. It is testament to the collective effort of parents and teachers that has gone into supporting and encouraging these boys, both emotionally and academically over the past years. What an achievement!”

And the Under School pupils were thrilled at the news.

Chengxiang: “After one year of preparing for the Challenge, I feel very happy and relieved that all the hard work paid off.”

Aarav: “For me it is something of a dream come true. I have prepared throughout the year, and I am pretty happy!”

Gabriel: “The news hasn’t really sunken yet! I am very happy as this past year has been building towards taking The Challenge.”

Jeremy: “As I have been preparing for the best part of the academic year and summer holidays, I feel a sense of relief that all the hard work has been validated and very thankful to all the teachers who helped me along the way.”

Moahnishan: “I feel very happy and quite glad to have a weight off my shoulders!”

Emir: “I am very happy to have received the scholarship and grateful from the support from my teachers. I am also pleased to be able to board next year with some of my friends!”

The following have been elected for Queen’s Scholarships: 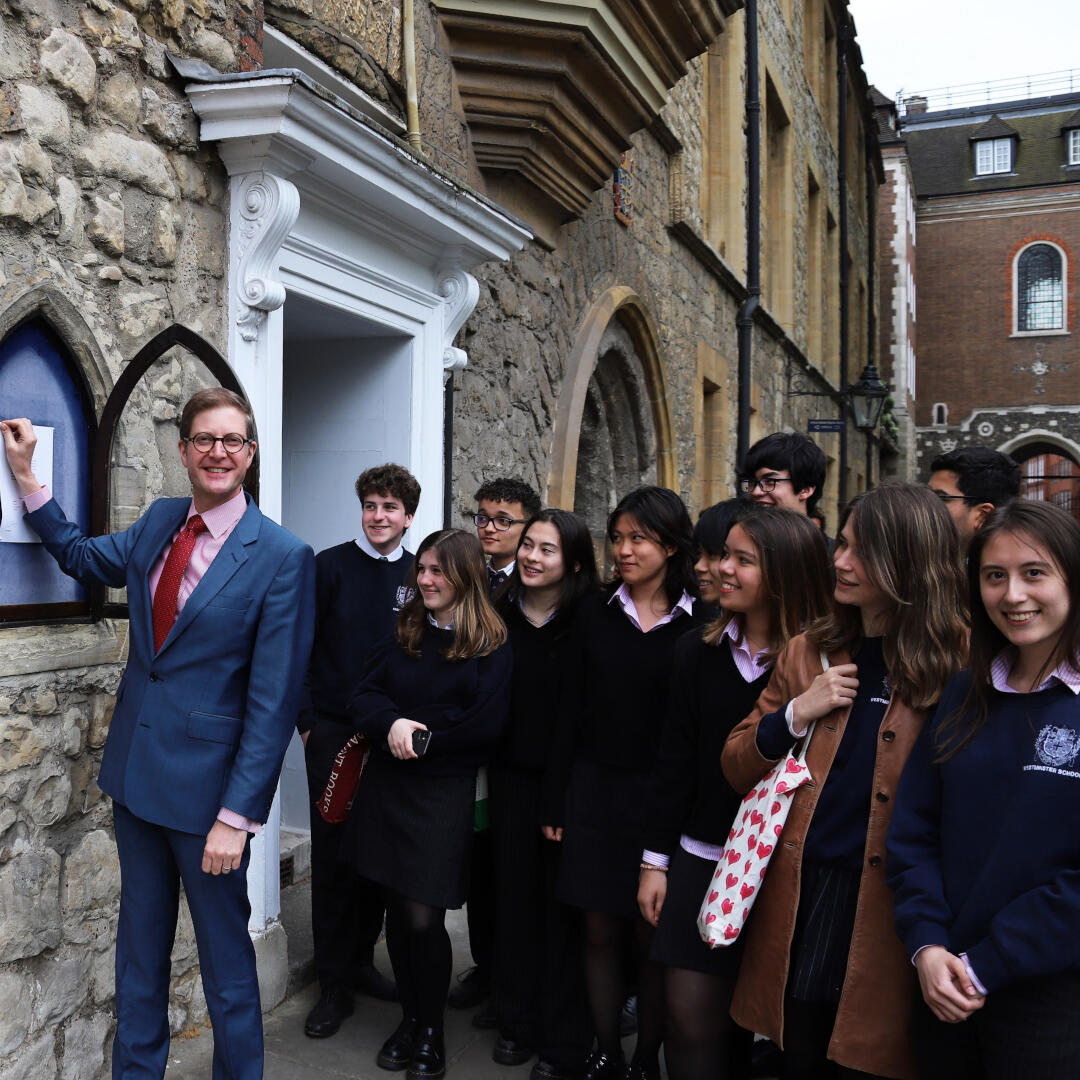 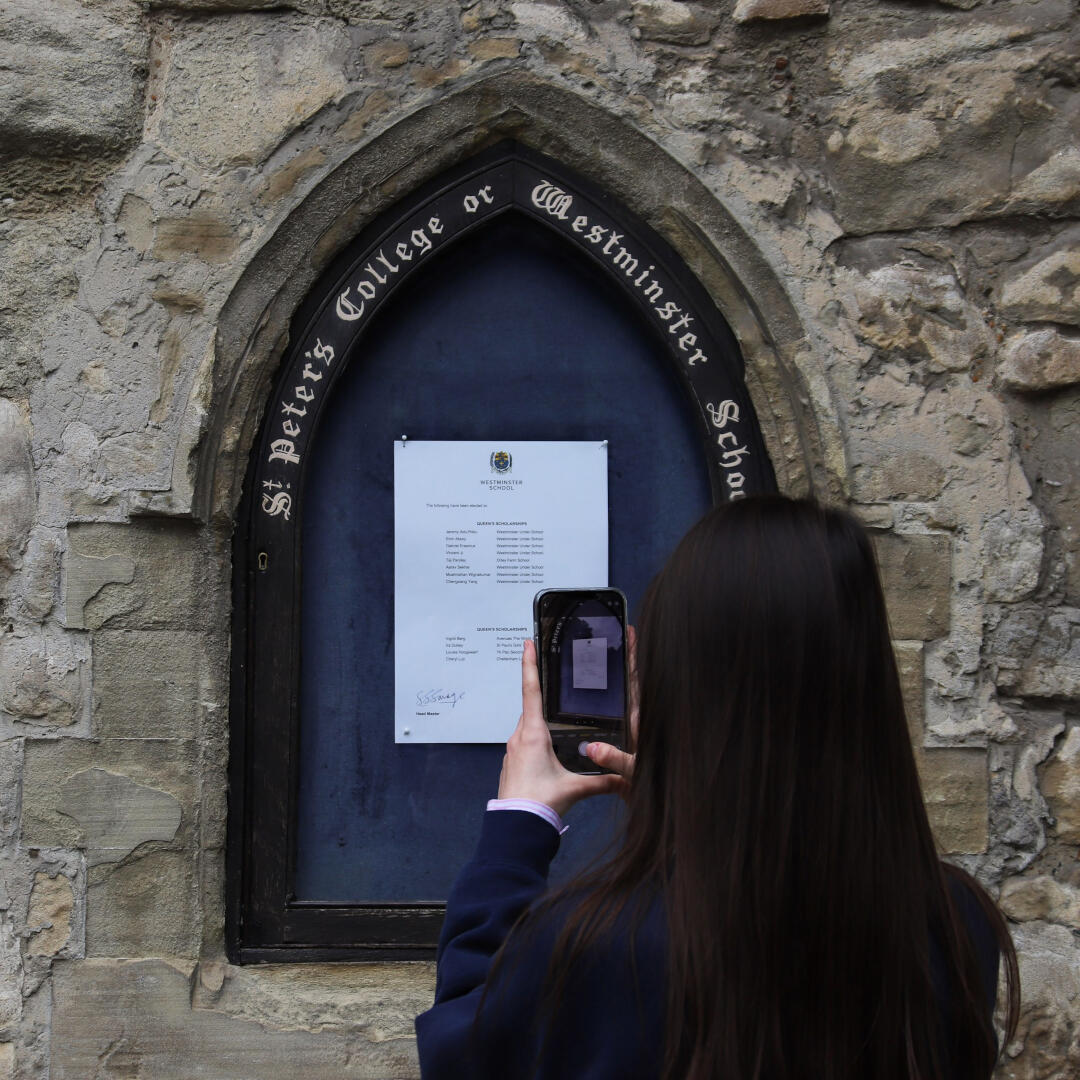 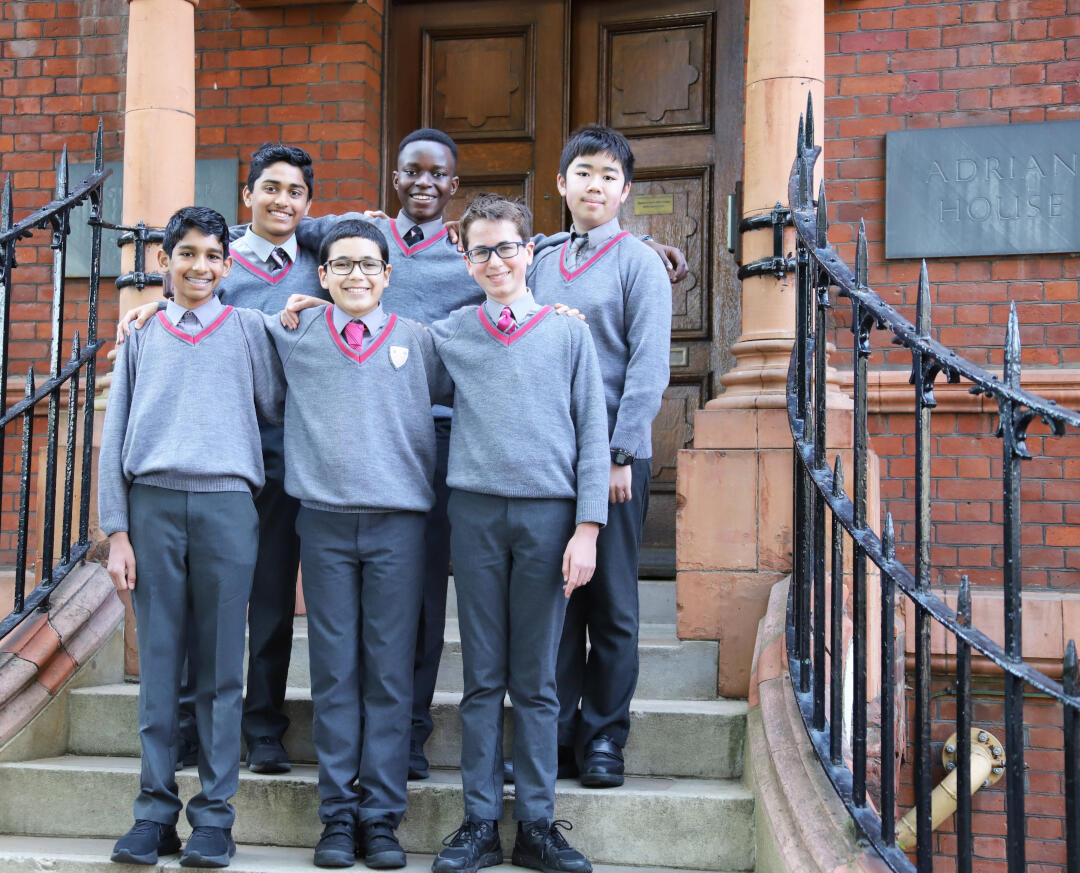 Westminster Under School, whose pupils have secured seven of the eight places for boys at 13+ 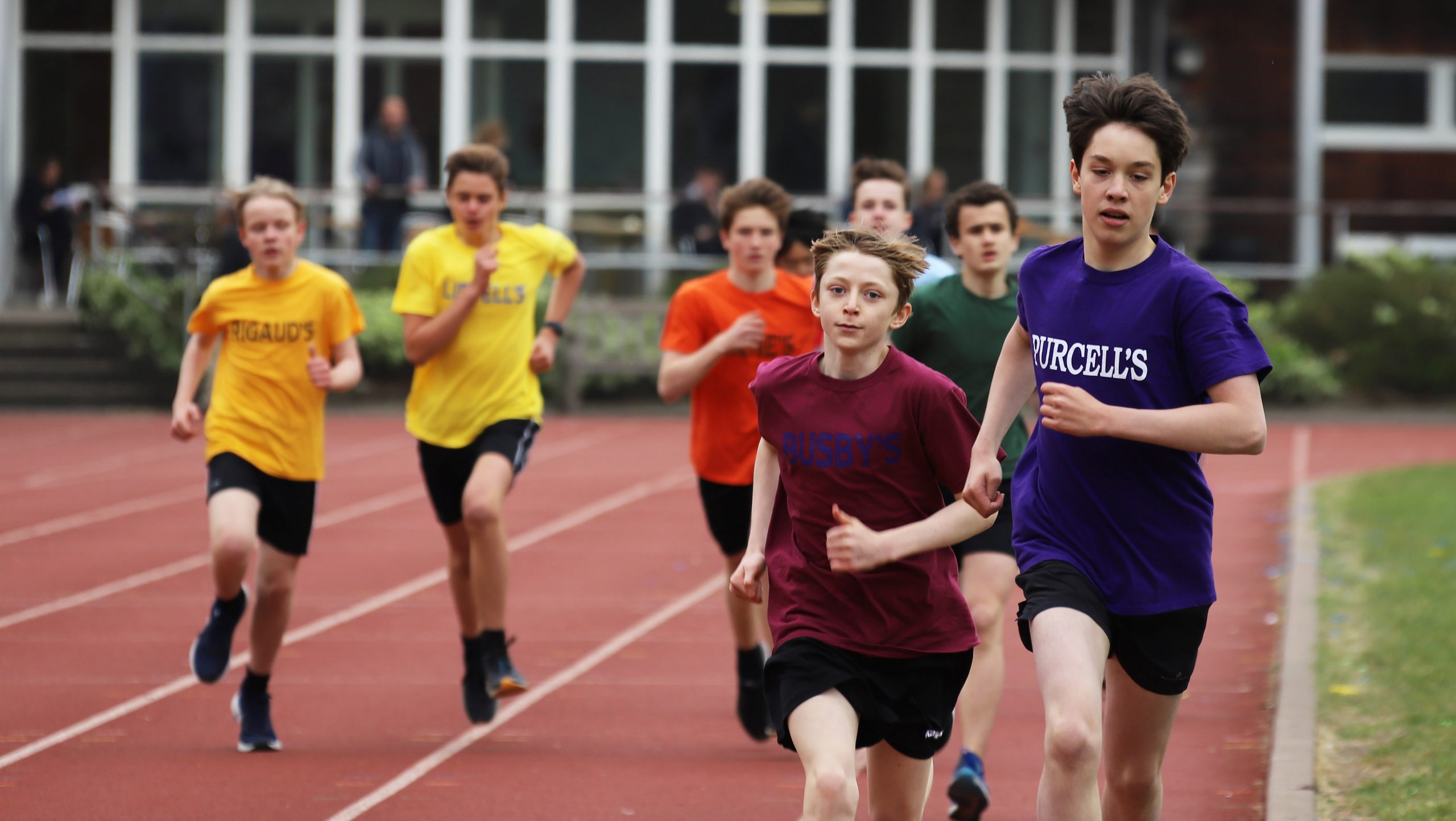 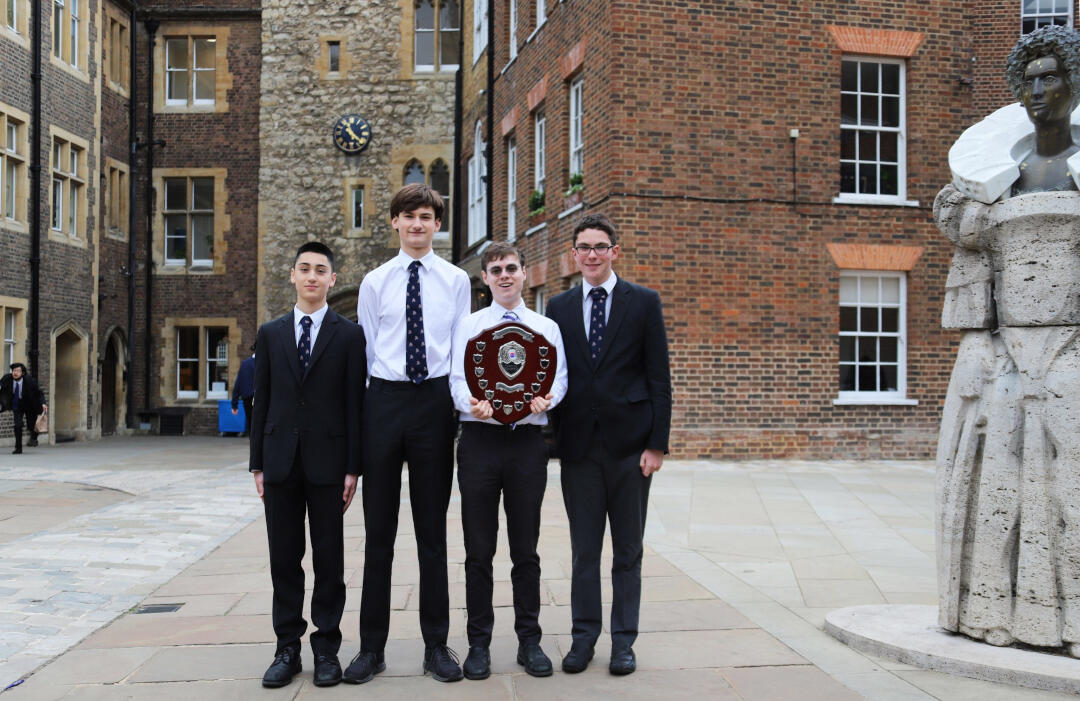 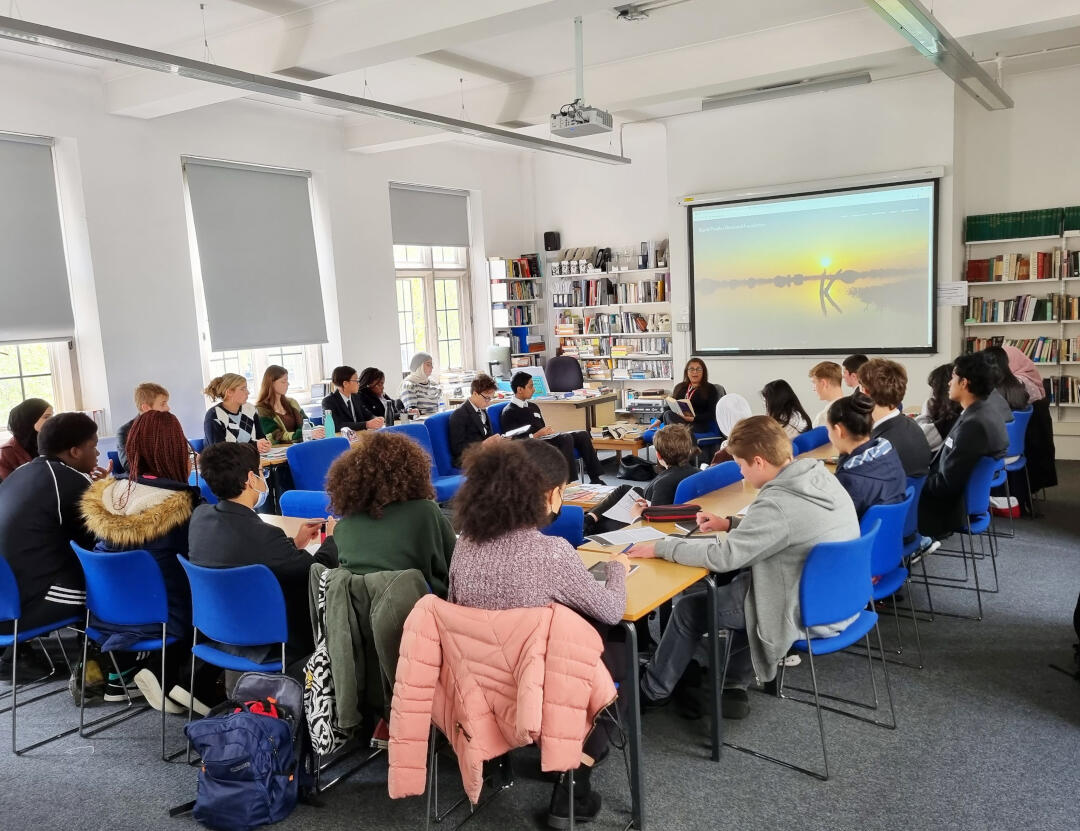