Fives Station has 50 to 60 participants throughout the year, although the season runs formally from September to April. The Station is located in the School’s own courts, housed in the unique setting of Ashburnham Garden, and on courts hired at the Westway Sports Centre. The School plays the Eton Fives version of the game, which features an eccentric array of ledges and obstacles. Pupils are instructed by an expert, external coach, who is assisted by enthusiastic Common Room staff. Each pupil enjoys approximately 75 minutes’ court time per session.

Fives is also offered as an LSA after school on Mondays, Wednesdays and Fridays, and there are evening training sessions on Thursdays. Fixtures are played in the Play and Lent Terms, culminating in the Public Schools’ Championships in March, where previously the Westminster girls’ team has been victorious, and the boys’ team semi-finalists on several occasions. In addition to these fixtures, a club based in the School (The Abbey Club), comprising pupils and staff, participates in the Eton Fives League, playing midweek evening matches against other clubs. There is also a House competition, which runs primarily in the Lent Term. 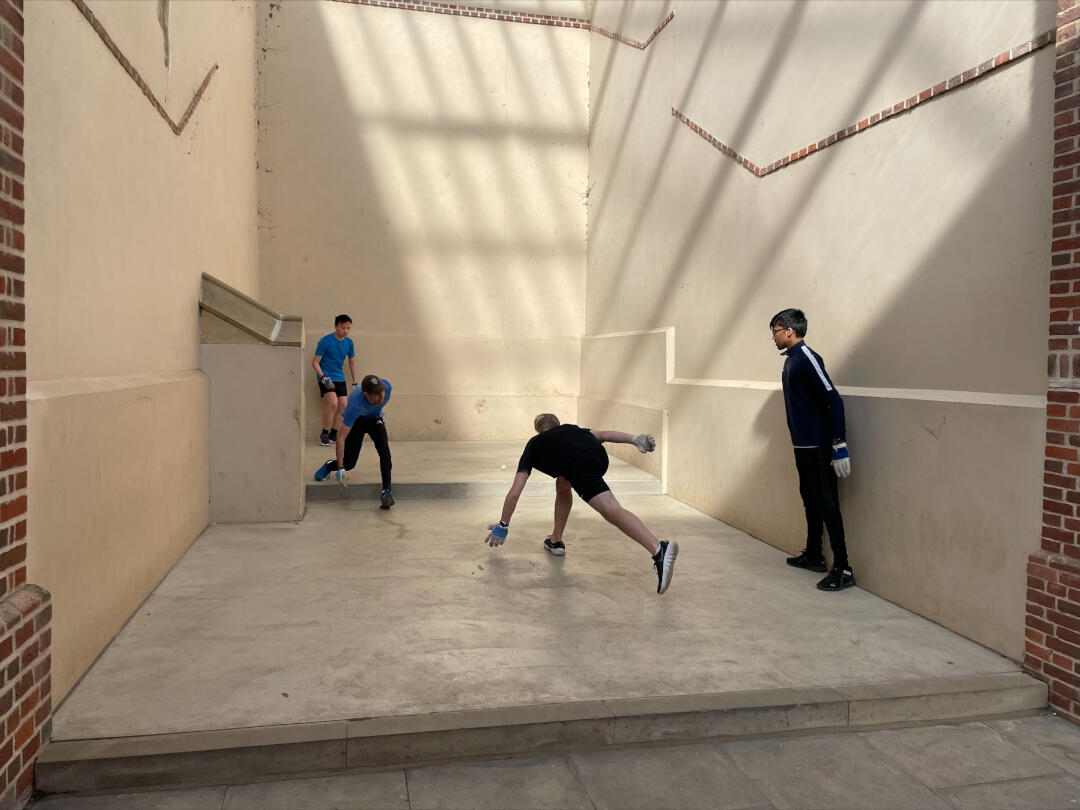