Rock climbing Station takes place on the two climbing walls in the main hall of the Sports Centre. Approximately 50 pupils choose the Station, so a normal Station afternoon is split into two separate sessions with each pupil receiving at least one hour’s climbing and instruction from experienced and knowledgeable Common Room staff. The School’s climbing walls cater for all abilities, offering a huge variety of options, from 7.5m-high climbs requiring the use of safety ropes and harnesses, to low-level bouldering climbs above foam crash mats.

There are fixtures against other schools during the year, the highpoint being the Independent Schools’ Climbing Championships, in which Westminster has had great success, both individually and as a team. The School was crowned overall Team Winners for six years from 2009 to 2014 and in 2017 we won Best Senior Climber and Best Senior Boulderer. In addition, two Westminster girls were selected to represent England at the inaugural World Schools Climbing Competition in France in 2019. In the Lent Term there is an annual House climbing competition, as well as regular opportunities to go on climbing Expeditions in the UK and overseas. 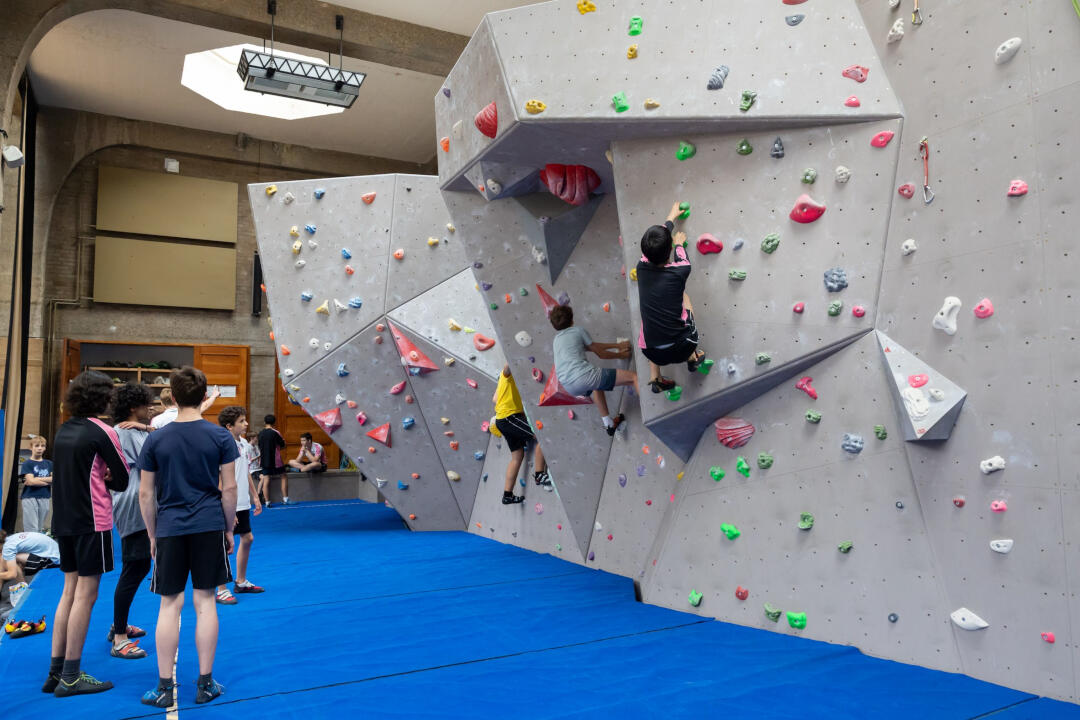 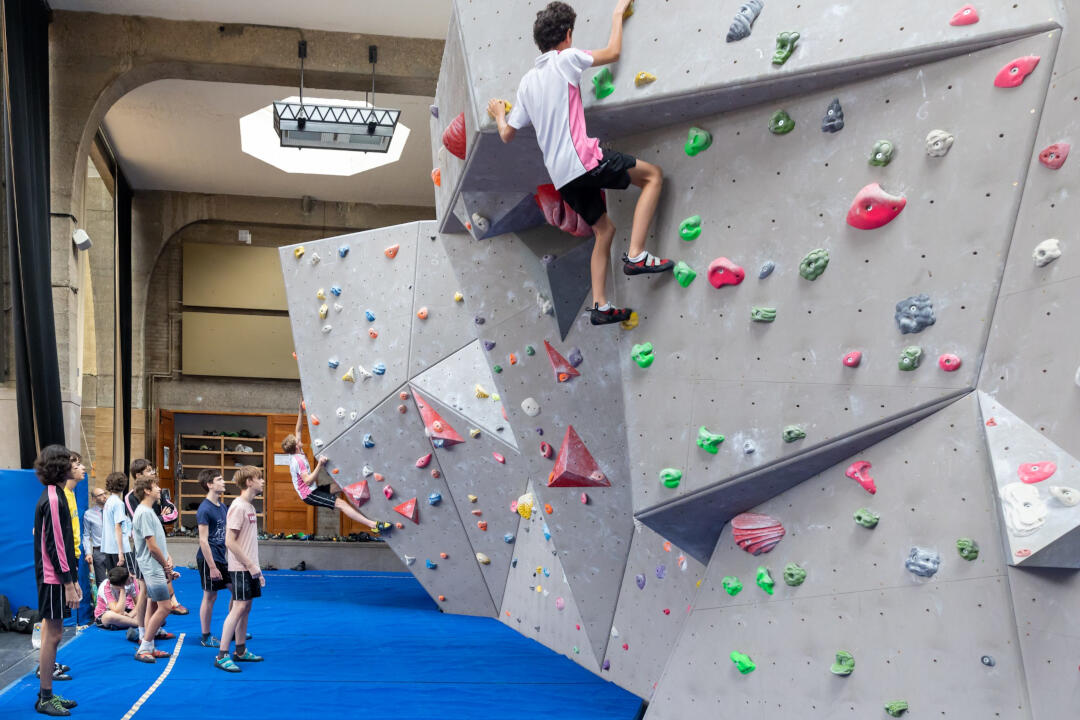 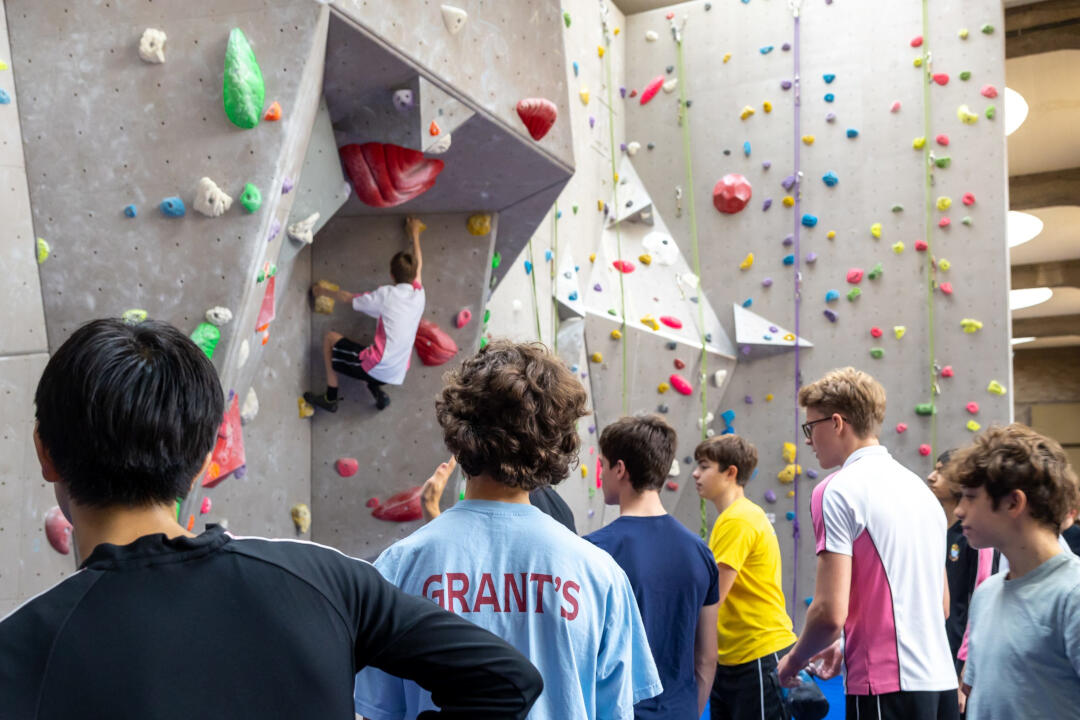