Cricket at Westminster dates back to the very origins of the sport in the 18th century. Cricket Station takes place at Vincent Square, mainly during the Election Term and with regular fixtures on Saturdays. Most years there are between 80 and 90 pupils involved in the Station. Vincent Square houses facilities including two cricket squares, an astroturf wicket, seven astroturf nets and a roll-on batting cage, as well as bowling and fielding machines. In the Play and Lent Terms, cricket is offered as part of the Lower School Activities (LSA) programme, using the five nets in the main hall of the Sports Centre.

Currently, the School fields six teams: 1st XI, 2nd XI, U17s, U15A/B and U14A/B. The 1st XI plays circa 18 matches per season (including Cup and Tour games), the younger teams about ten each. As well as drawing upon the existing expertise in the Common Room, cricket Station has three external coaches, including a former Sri Lankan international cricketer. The 1st, 2nd, U15 and U14 XIs enter London Schools’ Cup competitions with considerable success: the 1st XI have won the U19 Cup on six occasions, most recently in 2021. The U15s have won their age group Cup twice, most recently in 2019, as well as being runners-up in 2018, 2016 and 2015, and the U14s were the ESCA London Cup winners in 2017. In addition, there is a House competition, which takes place during the Election Term and is keenly contested. The 1st XI squad tours overseas (normally every two years) to destinations such as Barbados and Spain. 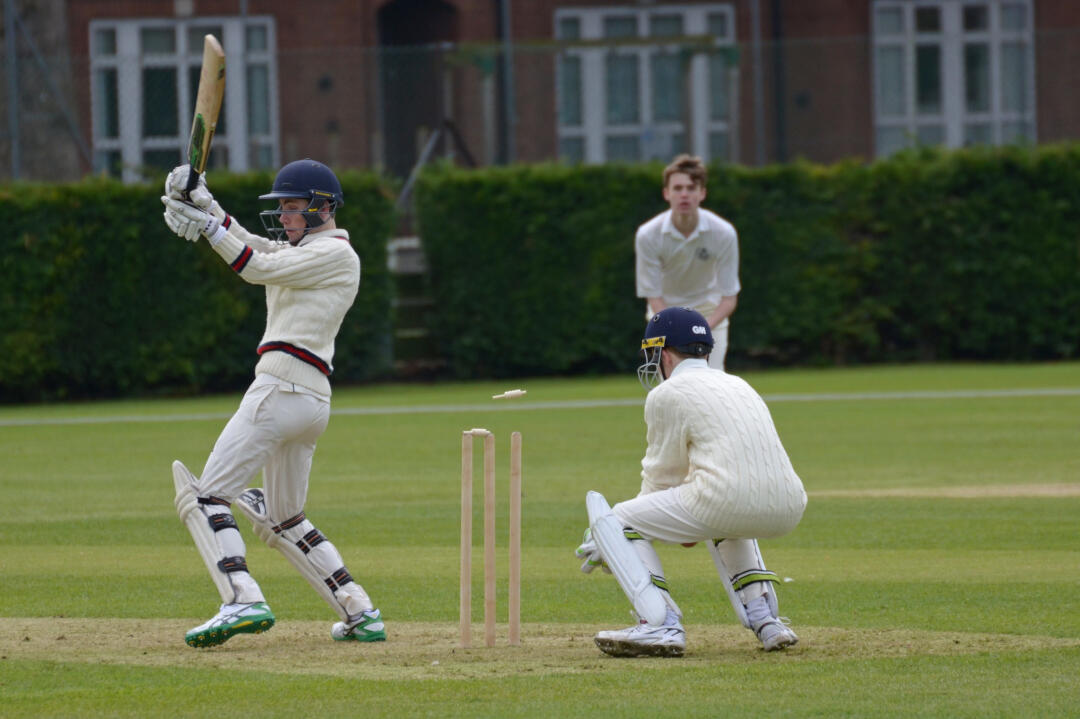 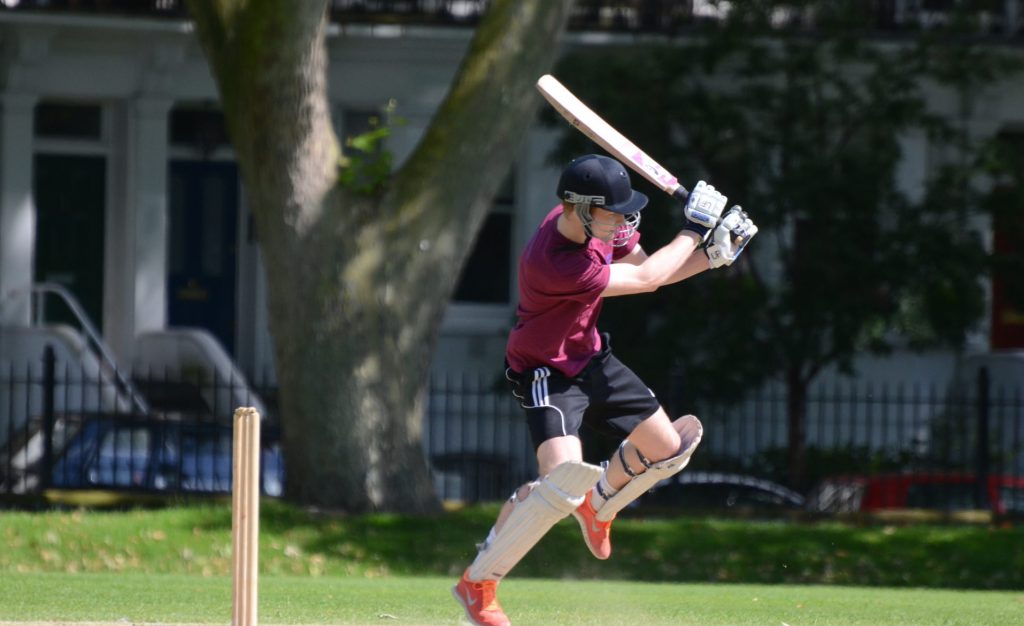