In the main hockey season, during the Play and Lent Terms, the Station takes place at Battersea Park on Tuesdays and Kennington Astro on Thursdays. 30 to 40 pupils are instructed by enthusiastic and knowledgeable Common Room staff. The Station tends to run two to three teams – the 1st XI play around ten matches during the season and the Juniors around six. In the recent past, the School has competed with some success at the prestigious Bath Festival, held in the Easter holidays. In the Election Term, there are no fixtures played and the Station takes place on a more recreational basis at Battersea for a group of approximately 30 pupils. 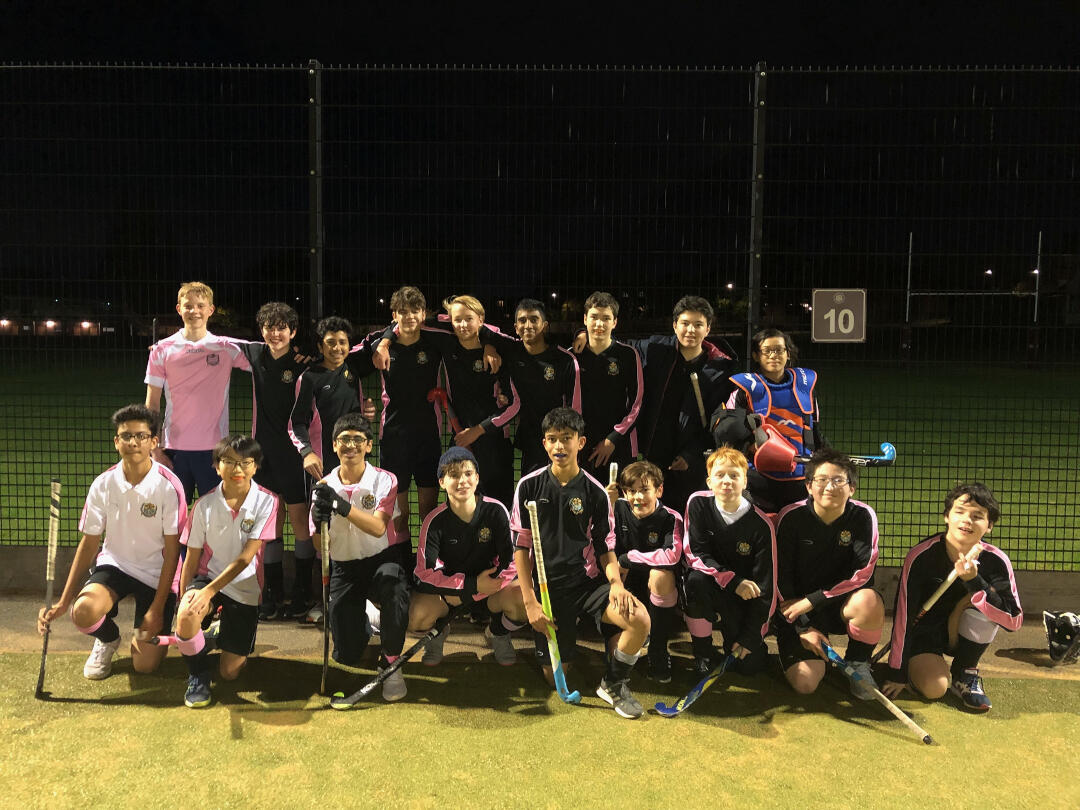