‘Water’ is Westminster-speak for rowing. It has a long and illustrious history at the School. The written records of Water begin in 1813, but there are various reports, dating back to the 1790s, of Westminsters disporting themselves on the river around Lambeth. The building of the Embankment in the 1870s killed off competitive rowing in Central London and with it, temporarily, the Station. However, in the first few years of the 20th century, Westminster returned to the river with a new boathouse in Putney and the rowing ledgers began once again. The School’s Boathouse is situated on the Tideway at Putney.

Rowing at Westminster is an all-year-round pursuit on both Tuesday and Thursday afternoons – as well as numerous weekends for competitions and training. Small boat racing predominates in winter and bigger boat racing in summer. 90 to 100 boys and girls, from all year groups, travel by Thames River bus to the Boathouse at Putney for Water Station, where they receive some of the most expert coaching that you could hope for. Many of the external coaches have international and/or Olympic experience, either as coaches or athletes, and the team is assisted by very able and enthusiastic Common Room staff, including the long-standing Master-in-Charge, who is a former national coach and Commonwealth Games medallist. Girls have the opportunity to learn to scull and row when they join the School and many have gone on to race or cox for Oxford or Cambridge in the Women’s Boat Race. A few have made the National Team and won World Championships.

Westminster rows at many regattas throughout the year, both at home and overseas. The most significant are the Schools’ Head in the Lent Term and the National Schools’ and Henley Royal Regatta in the Election Term. In 2015 and 2016, the 1st VIII completed a fantastic ‘Double Double’ by winning both the Schools’ Head and the National Schools’ two years running. A further nine Gold medals were won at both events in those two years. In addition, the 1st VIII were runners-up in the Princess Elizabeth Challenge Cup at Henley in 2015 and semi-finalists in 2021 and 2016. Recent years have seen many other Westminster wins at a range of regattas, both at home and abroad, bringing with them international recognition. In 2018, there was a Westminster representative in the GB Junior Eight, who won Gold at the World Junior Rowing Championships. In 2016, six boys were selected to represent Great Britain at the World Junior Rowing Championships – two of whom were in the GB Coxless Four, who won Silver, and one pupil in the GB Eight, who won Bronze. Three Westminster boys were selected for the Great Britain team at the 2016 Coupe Jeunesse, two of them winning Gold and Silver in the GB Pair and the other pupil winning double Gold in the GB Coxless Four. In 2015, a Westminster boy was in the Gold medal-winning GB Quad at the World Junior Championships and in 2018, a Westminster pupil won a hat-trick of Gold medals as part of the GB squad at the Munich International Junior Regatta. 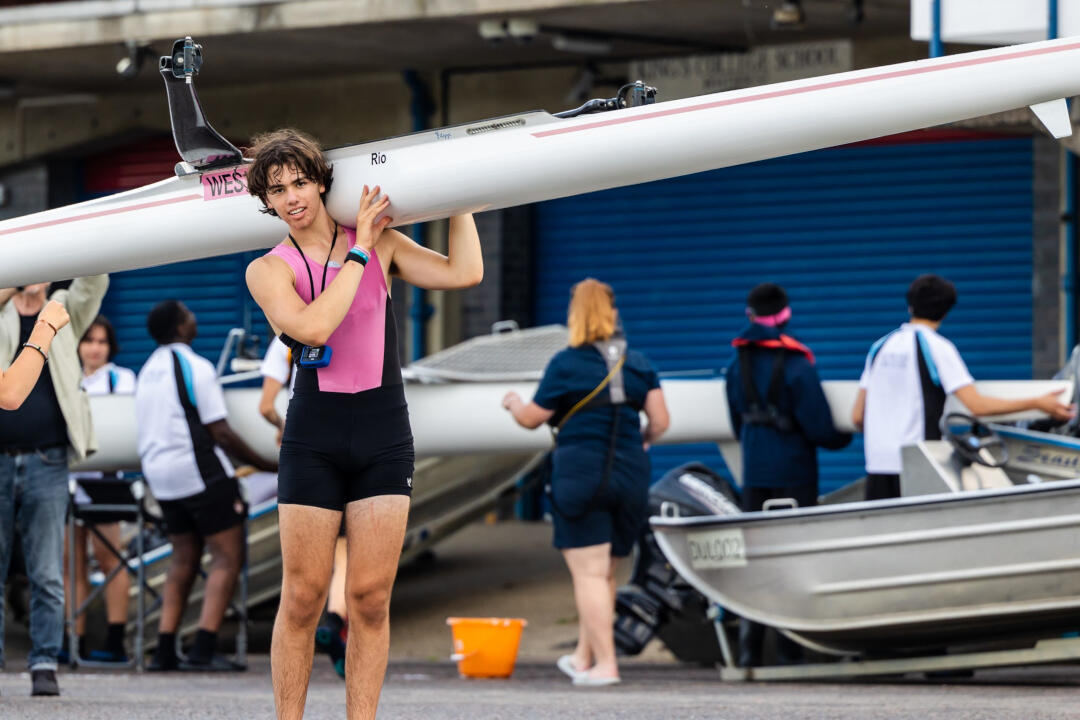 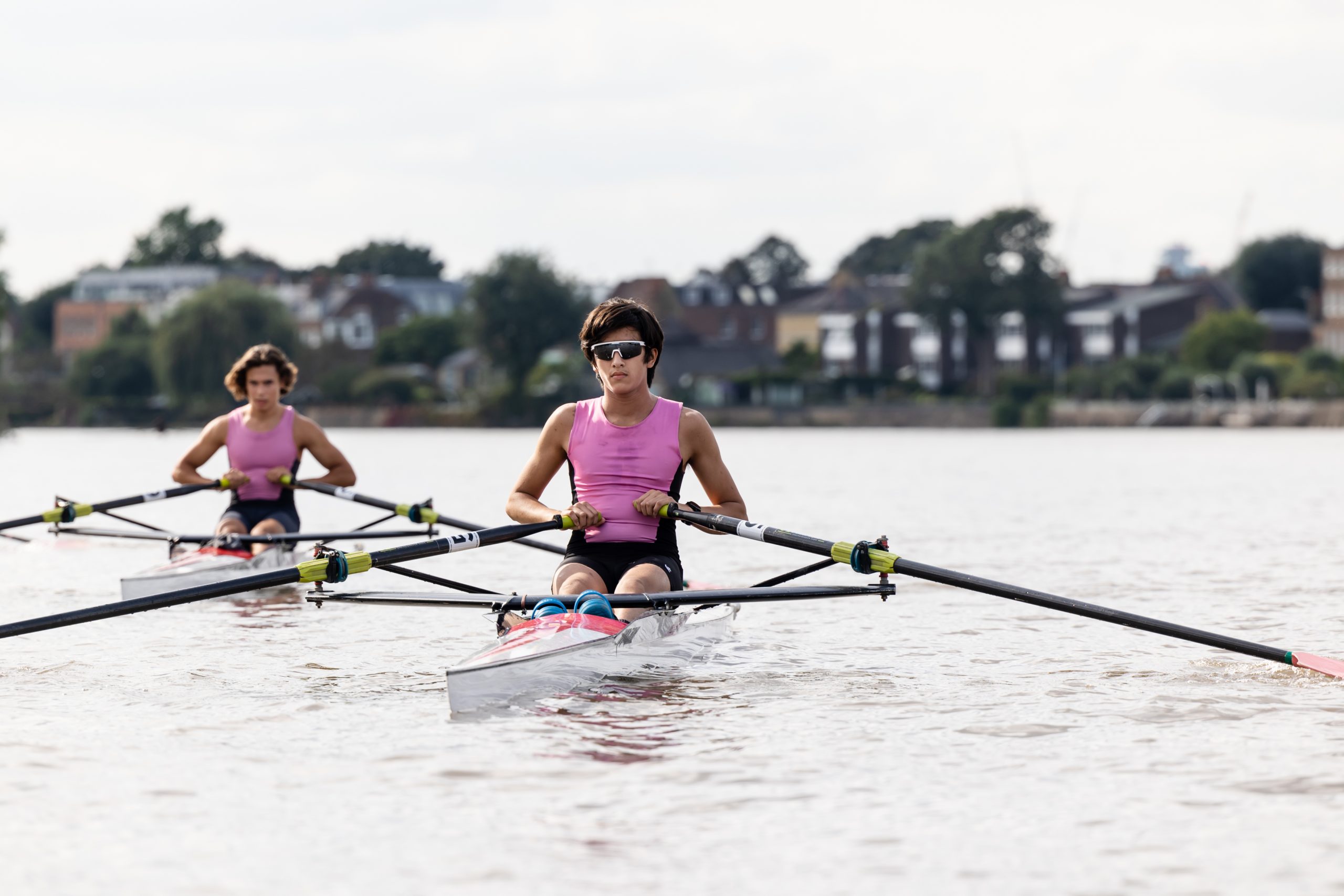 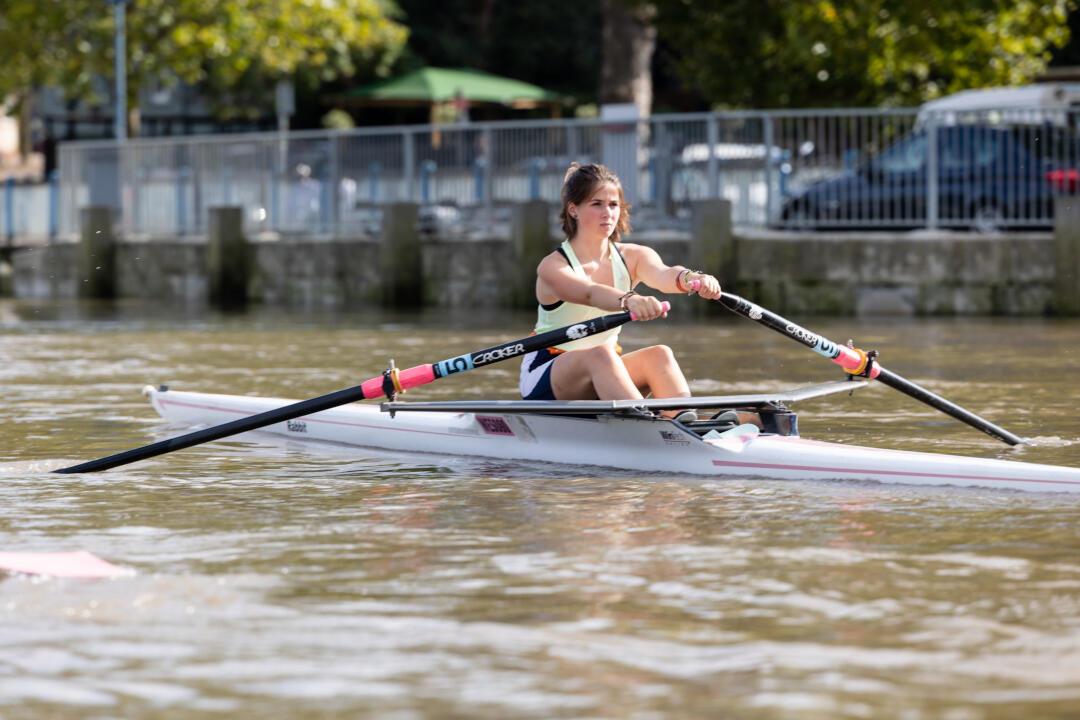