Netball Station takes place on both Tuesday and Thursday afternoons on the Large Courts at Vincent Square. 20 to 25 girls receive instruction from experienced and enthusiastic Common Room staff. The Station is open to players of all ability levels.

There are usually two netball teams and approximately eight fixtures per term against many of the top London girls’ schools. Home matches are played either on the Large Courts or in the main hall of the Sports Centre, while away matches are currently all within an easy commute by public transport. Occasionally, matches take place on Wednesdays and Saturdays.

In addition to the School fixtures, there is a House competition in the Lent Term, which is always very popular and keenly contested. Plans are also afoot to initiate an offsite training weekend during the season and there is the possibility of a tour (pre- or post-season) in the future. 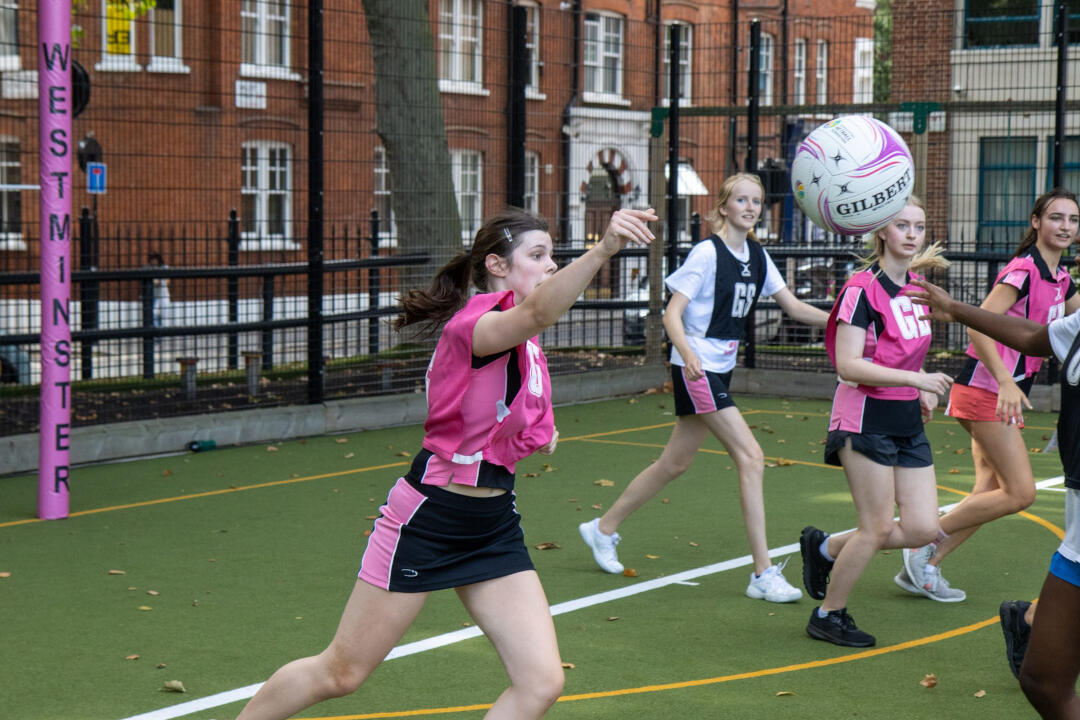 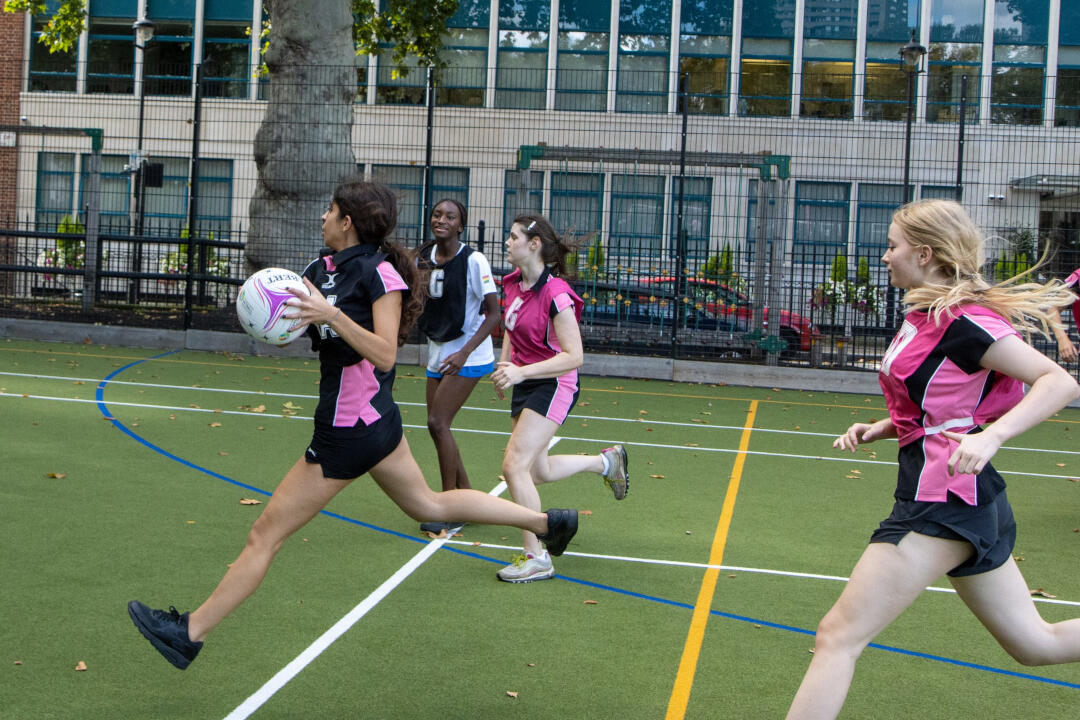 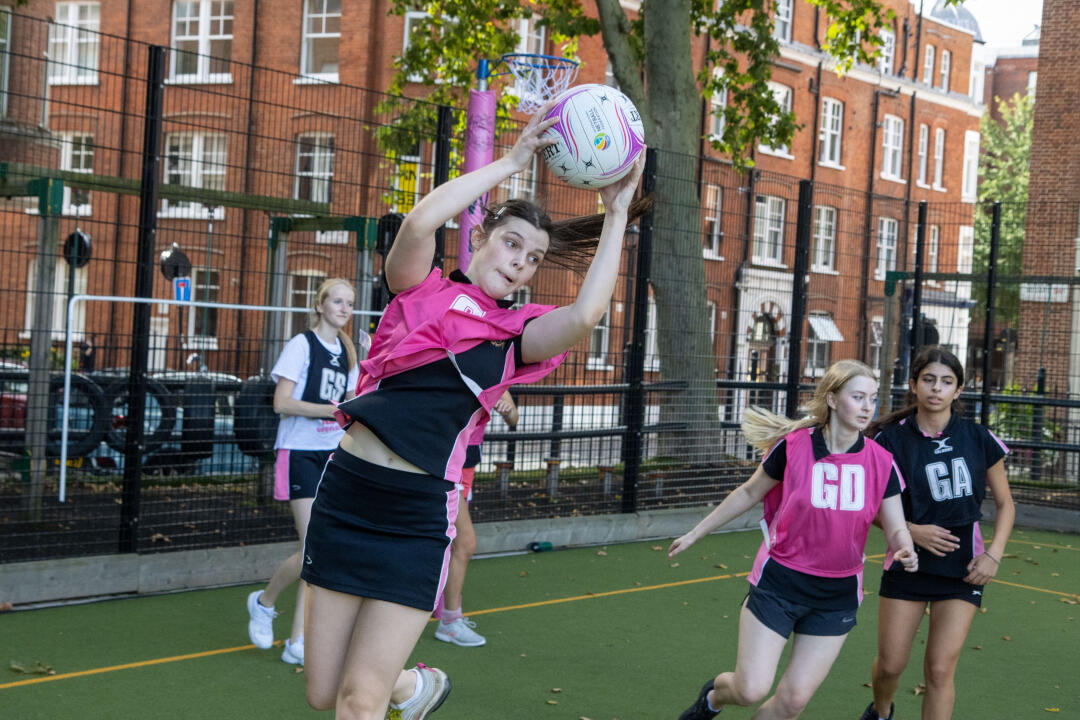