In the Play and Lent Terms, Cross Country Station takes place in the Royal Parks near the School. The Station aims to cater for all – those wishing to improve their fitness and stay healthy, and seasoned competitors. Tuesday sessions consist of shorter, faster periods of running in Green Park (interval training) while Thursdays generally involve a timed two-to-three mile run in Hyde Park in addition to a one-mile warm-up and warm-down. Approximately four competitive matches take place per term, primarily on weekday afternoons. We have been London Schools’ Champions on multiple occasions, including for ten years running, as well as winning numerous team and individual medals. There are two cross country House competitions – the Long Distance Races (Play Term) and the Bringsty Relays (Lent Term). 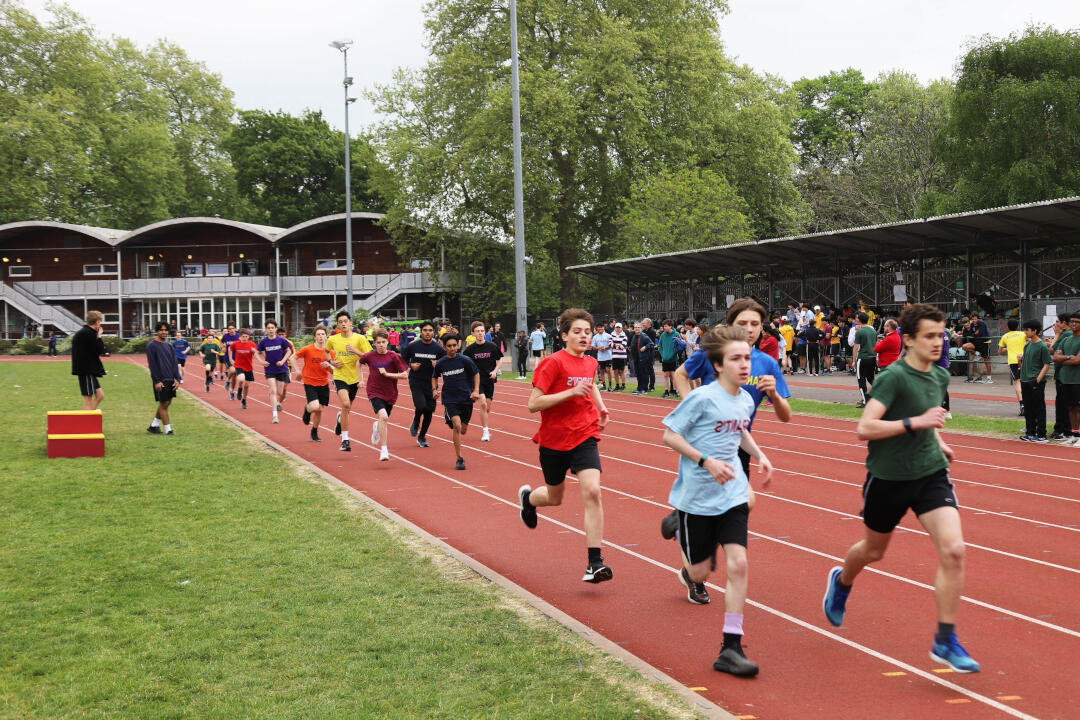 This was the first time I had ever run in my life and I realised that it was a mistake.