Football is the largest and most popular Station at Westminster. Around 200 pupils are involved, with a full schedule of fixtures for boys and girls. The Station takes place primarily at Vincent Square, with additional astroturf facilities at Vauxhall, Battersea and Archbishop’s Park. The bulk of the season runs over the course of the Play and Lent Terms, but recent years have seen football continue for the girls’ squad in the Election Term on one afternoon per week.

Westminster School has a long and rich history in the sport, dating back to the 19th century. We were involved in the establishment of the first FA guidelines and boasted international players during the 1900s. The School is a full member of ISFA (Independent Schools’ Football Association) and competes in the ISFA Sixes, as well as the U18 and U15 ISFA Cup competitions.

Currently, the Station runs nine full teams: 1st, 2nd, 3rd and 4th XIs and A and B teams at U15 and U14 age groups for boys, as well as a girls’ 1st XI. Pupils are instructed by six external coaches as well as by experienced Common Room staff.

The fixture list includes the major football-playing independent schools within appropriate geographical range. The 1st XI play about 25 matches per season. In addition to the Cup competitions mentioned above, the 1st XI, 2nd XI and U15s compete in the Elgin Capital League in the Play Term, and the 1st and 2nd XIs play in the London Independent Schools’ Cup in the Lent Term. There are also four House Competitions – Senior 11-a-sides, Senior 6-a-sides, Girls’ 5-a-sides and Junior 6-a-sides – which are held each season.

Westminster Football has enjoyed considerable success in recent years with three quarter-final appearances in the Boodles ISFA U18 Cup; we won the ISFA Sixes Plate Competition in 2019 and have twice been runners-up in the London Independent Schools’ Cup, as well runners-up also in the Elgin Capital League. In addition, the School has provided several players to ISFA representative teams at U14, U15, U16 and U18 level, including in 2017 Westminster’s first player in the England Independent Schools’ U18 Girls’ side. 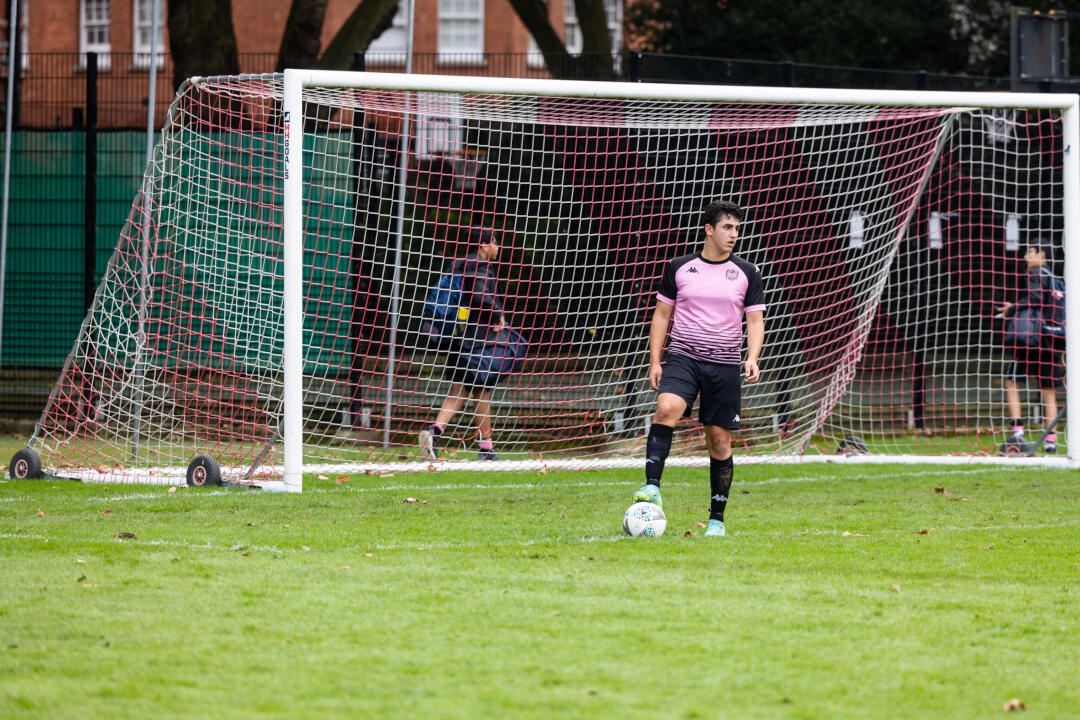 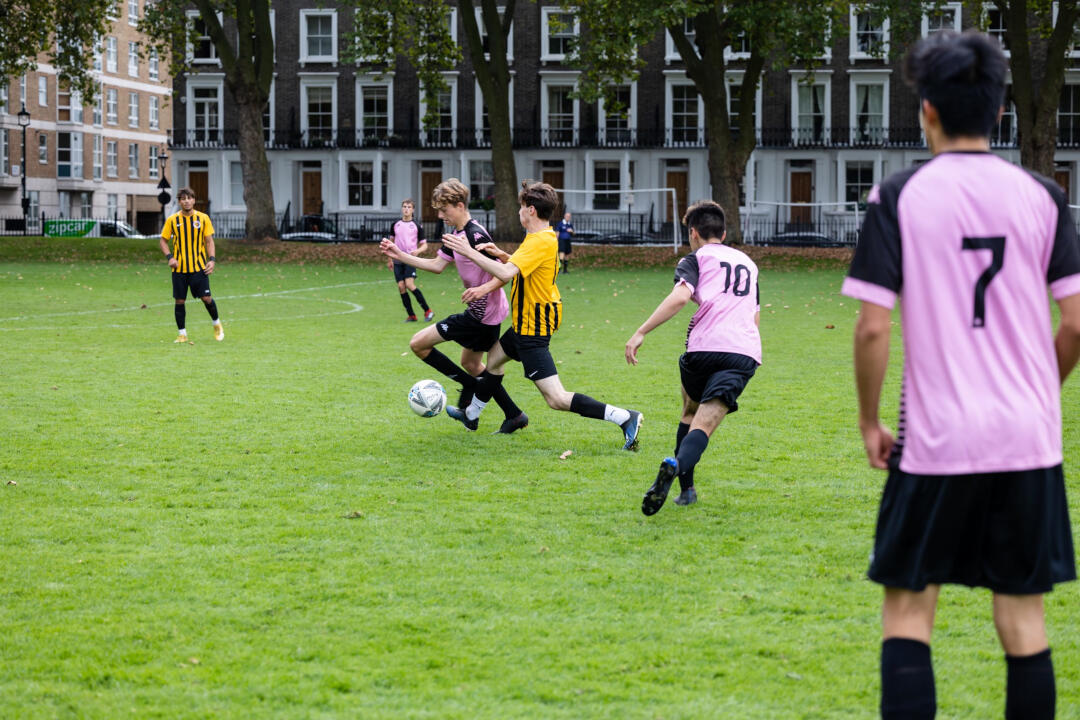 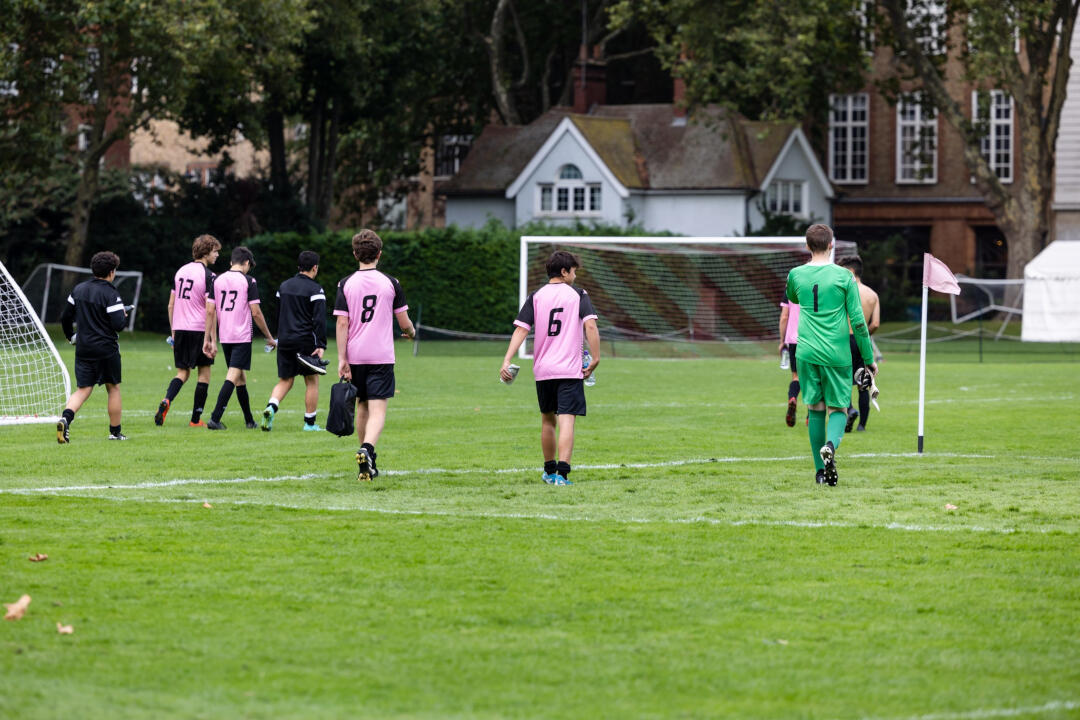