Tennis is a major Station in the Westminster sporting programme. Training sessions and matches are held on the courts at Vincent Square and on hired courts in Battersea Park for the first half of the Election Term. During the summer, there are over 80 boys and girls involved, across all year groups. Trials are held at the beginning of the term and those selected receive coaching from the School’s external tennis professional, as well as from a number of talented and enthusiastic members of the Common Room.

There are six to eight fixtures squeezed into the Election Term, either side of exams, against schools such as Eton, Winchester and Mill Hill, as well as against the Old Westminsters and the Common Room. In addition, the School has competed in the Youll (U18) and Thomas Bowl (U15) Cups at the Independent Schools’ Championships with great success. In 2015, Westminster won the Thomas Bowl Cup for the first time in its history; they were runners-up in the Youll Cup in 2006 and semi-finalists in 2005. Our players have been selected to play for the representative ISTA side in their annual fixture against the All England Club, held at Wimbledon. In the Election Term, popular House competitions are held for the girls, junior boys and senior boys and tennis is offered as an LSA after school.

Tennis continues out of season in the shape of Winter Tennis ★ at Vincent Square. A select group of ten to 18 pupils receive expert coaching from the tennis professional, which is geared towards strengthening the school team in the Election Term.

★ Not available in Fifth Form. 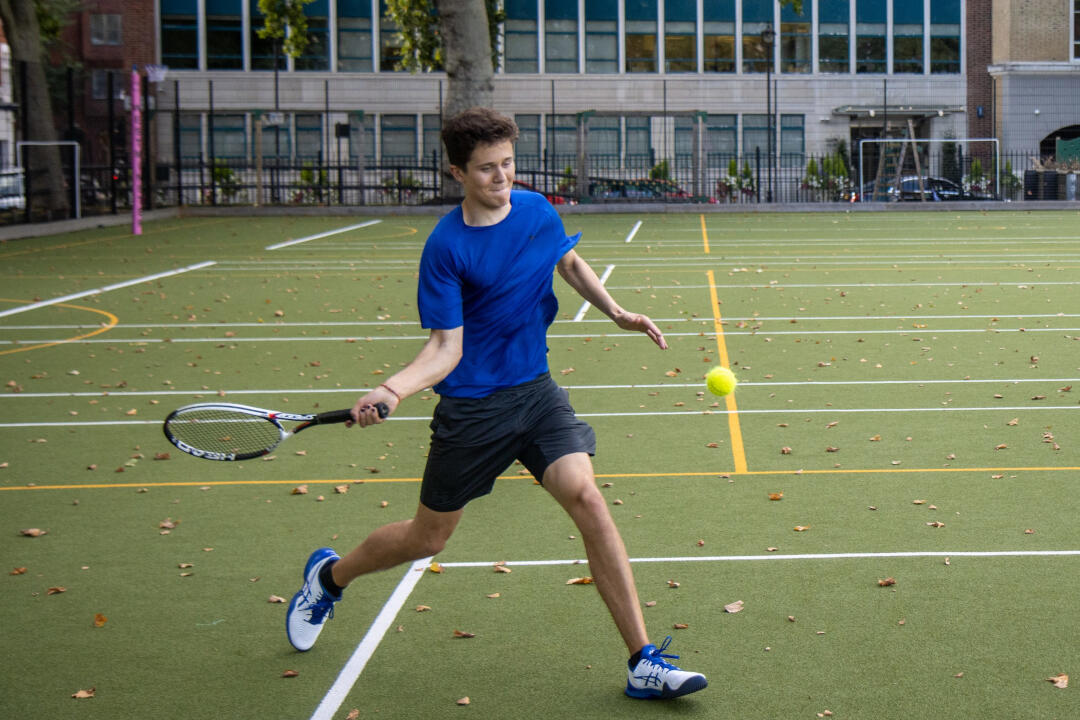